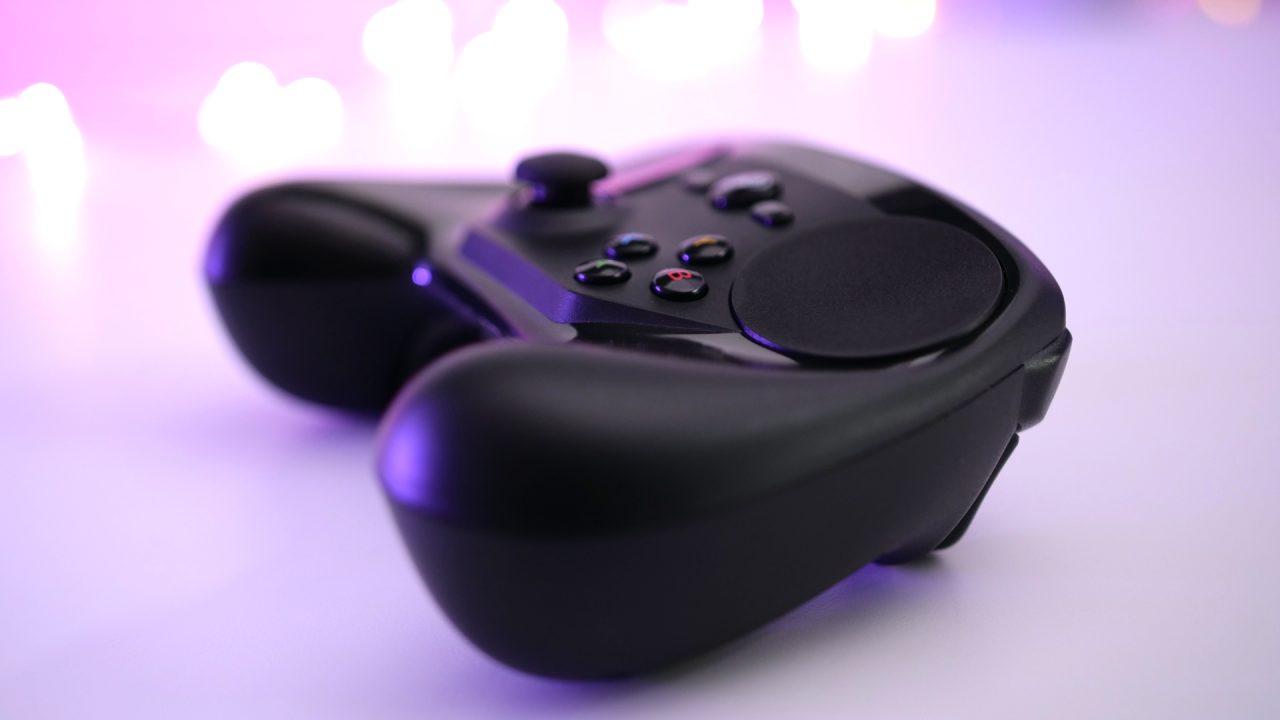 Ahead of the public release of macOS 10.14 Mojave this fall, Steam has finally updated its Mac application to be 64-bit. This is incredibly important for Steam users as macOS Mojave will be the last version of macOS to support 32-bit applications….

As noted in a thread on Reddit, with the jump to 64-bit come a handful of performance improvements. Users report that the interface is more responsive and that it runs “significantly better” than past 32-bit versions of the app.

In addition to now being 64-bit, Steam for Mac includes a new chat system which it says more modern, more flexible, and features “group chats built for gaming.” All of the new features of the chat client can be found on Steam’s website.

For macOS users, another change comes in that Steam has stopped using the pre-Yosemite window buttons (finally) and has made the jump to the current design:

Yesterday they pushed out a big update with a new chat system they had been testing recently, and, after checking, all of Steam finally seems to run on 64 bit now!

On top of that, they finally stopped using the pre-Yosemite window buttons and added the current versions.

Steam for Mac can be downloaded here.