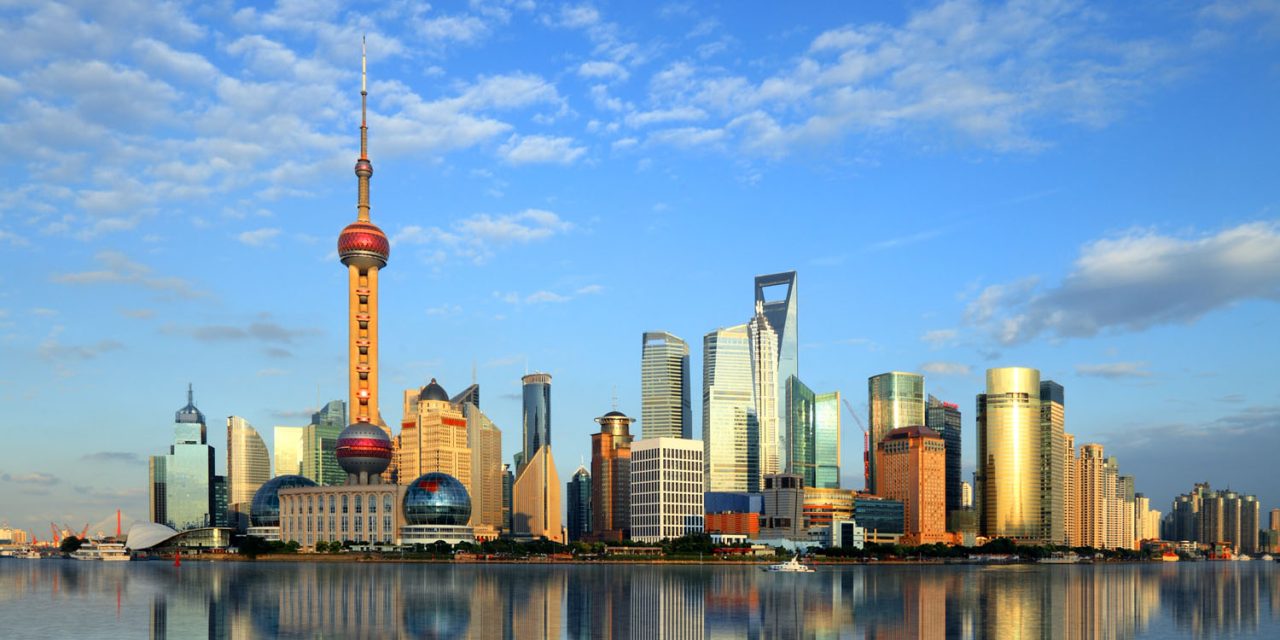 State-controlled media in China has accused Apple of failing to do enough to block prohibited content on its various platforms. This includes pornography, gambling and – rather ironically – promotion of counterfeit goods …

The WSJ reports that at least five Chinese news outlets have joined in the attacks.

In a barrage that began last week, China’s state-controlled news agency Xinhua and at least four state-supported media outlets have published criticisms of Apple for not doing enough to filter banned content.

Some of the criticism relates to the App Store.

However, the bulk of it relates to content sent using its iMessage service. It was recently reported that Chinese iPhone users were being bombarded with spam via iMessage, most of it relating to gambling.

As iMessages are end-to-end encrypted, Apple would in fact have no way to know what the content was, and no ability to filter it. That may, of course, be the end-game here: attempting to demonstrate that end-to-end encryption permits the distribution of banned content, and thus should not be permitted.

A finding that Apple isn’t in compliance could lead authorities to shutting down any functions found in violation, said Yang Zhaoquan, a lawyer with Beijing Vlaw Law Firm.

Apple says that it does have anti-spam measures in place, allowing users to block senders and also report them to Apple for spam. Apple likely blocks a sender once a predetermined number of spam reports have been received, something it can do without needing to see the content.