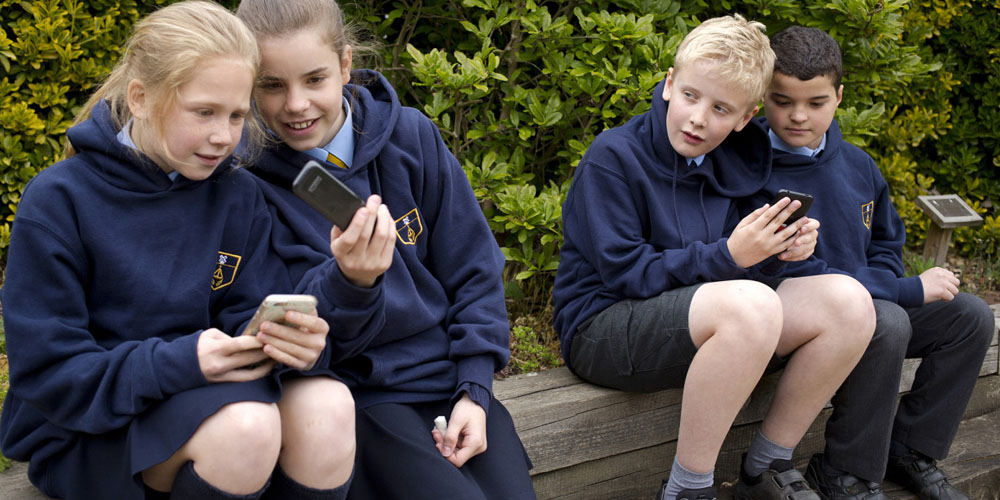 The country has already banned use of the devices during lessons, but Engadget reports that the government is now extending the ban throughout the day.

The latest prohibition will completely forbid phone use between classes and even during meal times, although schools have been given the option to make ‘pedagogical’ exceptions.

In other words schools will be allowed to permit usage for specific learning-related tasks, or when a child has special needs.

There has been growing concern in France that too much usage of smartphones and tablets is creating problems ranging from sleep disruption to cyber-bullying.

France’s Education Minister Jean-Michel Blanquer argued mobile phones might be a “technological advance”, but they should not “monopolize our lives”.

It’s not just in schools where France is getting tough on smartphones: the country has also banned their use by drivers even when the car is stationary and the engine switched off.