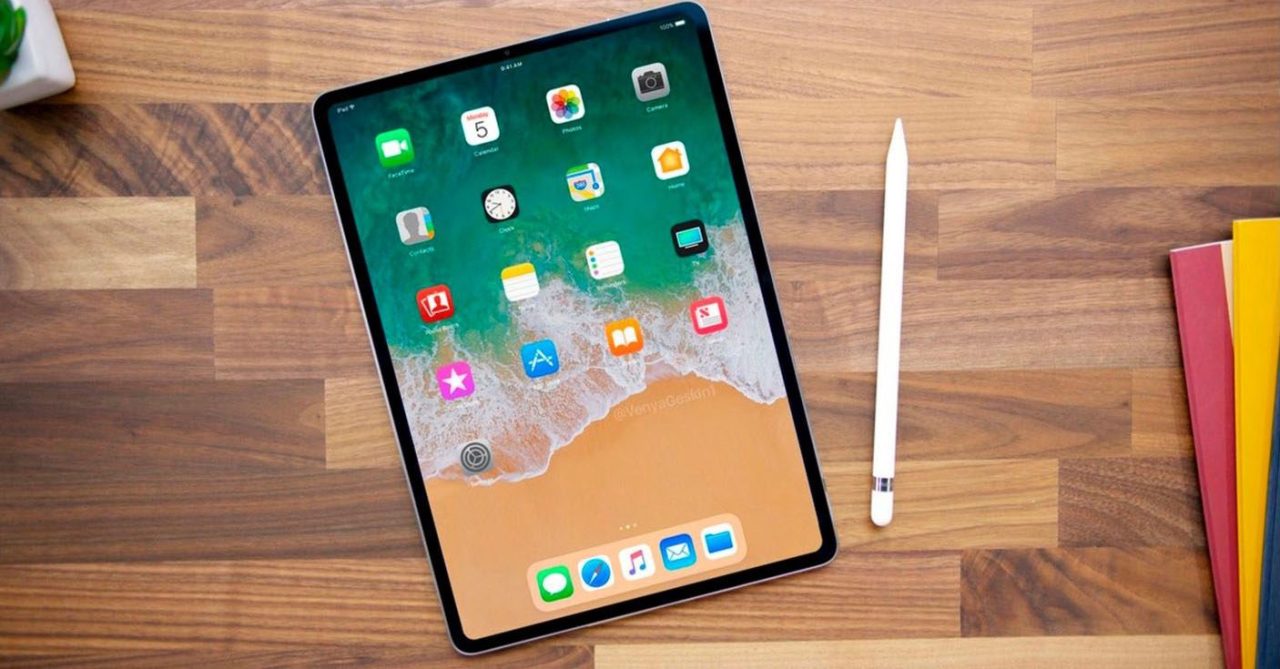 One question that’s been constantly asked in regards to the new iPad Pro is about its display: will it sport the same rounded corners as iPhone X?

The icon shown in the original article is very small, so it’s hard to tell whether the corners of the display are rounded or not. There’s are some blurry pixels on the inside corners which could mean the original vector asset was resized, losing some of its internal roundness, but that’s not very conclusive.

However, a new asset we’ve discovered suggests that the new iPad Pro models will in fact have a display with rounded corners. The asset is a mask used to round the corners of some UI element, and its format is very clearly a rounded rectangle (or squircle). The asset mentions J3xx, which indicates a 2018 iPad model number (J3 followed by two more digits). There’s also another similar asset for this year’s entry level iPhone (codenamed N84), which seems to confirm the rumors that all of this year’s iPhones will have a design similar to iPhone X.

Running a modified device in the iOS Simulator shows that iOS 12 on iPad can handle rounded corners. The screenshot below demonstrates how the multitasking split view interface handles a rounded display. Keep in mind this is a test in the Simulator, the final implementation can be a lot different (I definitely don’t believe the home indicator will be that wide). 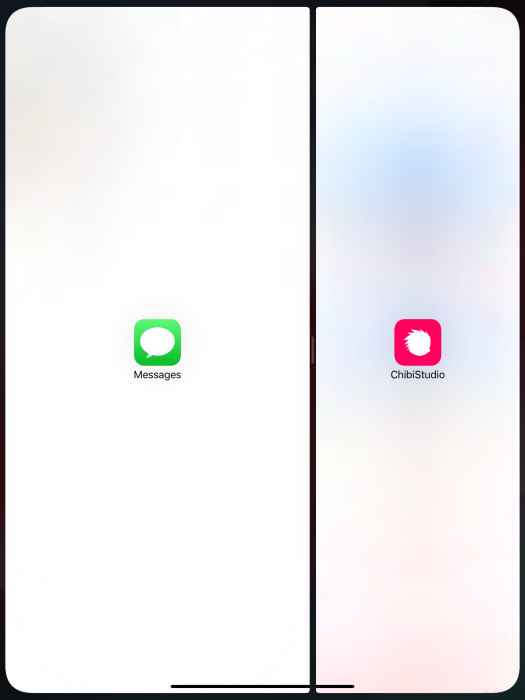