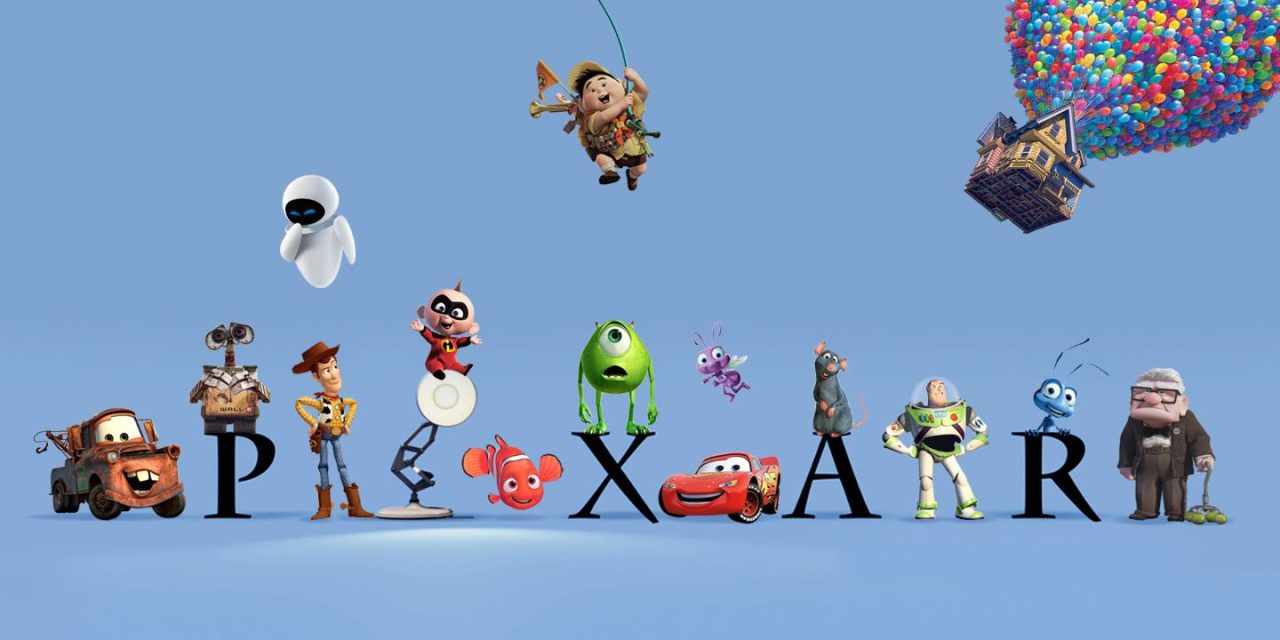 Disney has long been teasing its upcoming standalone streaming package, and today CEO Bob Iger offered additional details on how the company plans to differentiate between its streaming service, ESPN+, and Hulu…

As a refresher, Disney will own a 60 percent stake in Hulu once its $71.3 billion deal to acquire 21st Century Fox closes. Further, it already owns ESPN, which offers its own ESPN+ standalone package. Further, Disney’s standalone streaming service is expected to offer content from Pixar, Marvel, Disney, and Lucasfilm.

During Disney’s earnings call this week, Iger offered more color on how the company plans to package these three streaming services. The Disney CEO explained that the company doesn’t want to combine them all into one service, as that would defeat the purpose of allowing customers to pick-and-choose what fits their needs.

Iger’s comments were reported on by TechCrunch:

“So rather than one, let’s call it, gigantic aggregated play, we’re going to bring to the market what we’ve already brought to market [with the] sports play. I’ll call it Disney Play, which is more family-oriented. And then, of course, there’s Hulu. And they will basically be designed to attract different tastes and different segment or audience demographics,” Iger explained

However, Iger suggested that if a consumer wants to subscribe to all three, Disney sees an opportunity from a pricing perspective to bundle them together and offer users a better deal:

“If a consumer wants all three, ultimately, we see an opportunity to package them from a pricing perspective,” Iger continued. “But it could be that a consumer just wants sports or just wants family or just wants the Hulu offering, and we want to be able to offer that kind of flexibility to consumers…” he said.

Elsewhere during the call, Iger said that Disney hopes to launch its streaming app sometime towards the “end of calendar 2019” and that the company will “walk before it runs” in terms of adding content. Iger noted that Disney doesn’t feel the need to have “anything close to the volume of Netflix” in terms of content, and that the price of Disney’s service will reflect that.