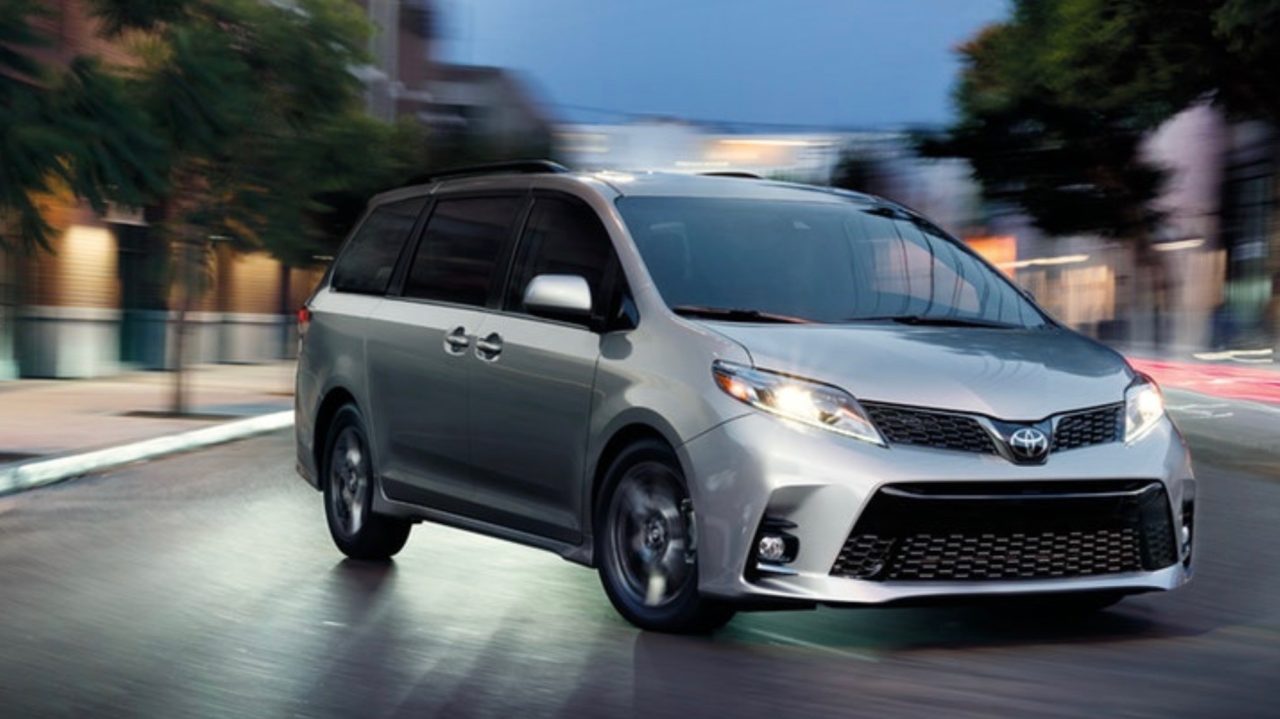 Toyota was one of the few auto manufacturers to seemingly holdout on adding CarPlay support to its vehicles until this year. Now, the brand is bringing Apple’s in-car platform to two more of its 2019 models.

Totoya announced just this year that the 2019 Avalon would be the first of its vehicles to gain CarPlay support. Back in March we learned that the next two models to get the same treatment would be the 2019 Corolla Hatchback and RAV4 SUV.

As spotted by CarsDirect, Toyota will be expanding CarPlay availability in its lineup by bringing the platform to its popular Camry sedan and Sienna minivan.

While many manufacturers offer Android Auto support alongside CarPlay, Toyota will be just be including functionality for CarPlay and Amazon’s Alexa.

Like the other 2019 Toyota models to receive the update, CarPlay is coming to the new Camry and Sienna via the Entune 3.0 infotainment system, which also comes with a built-in modem that can offer Wi-Fi.

For a look at aftermarket options to gain CarPlay in your current vehicle, check out our roundup here as well as the video below fo the Pioneer MVH-1400NEX.