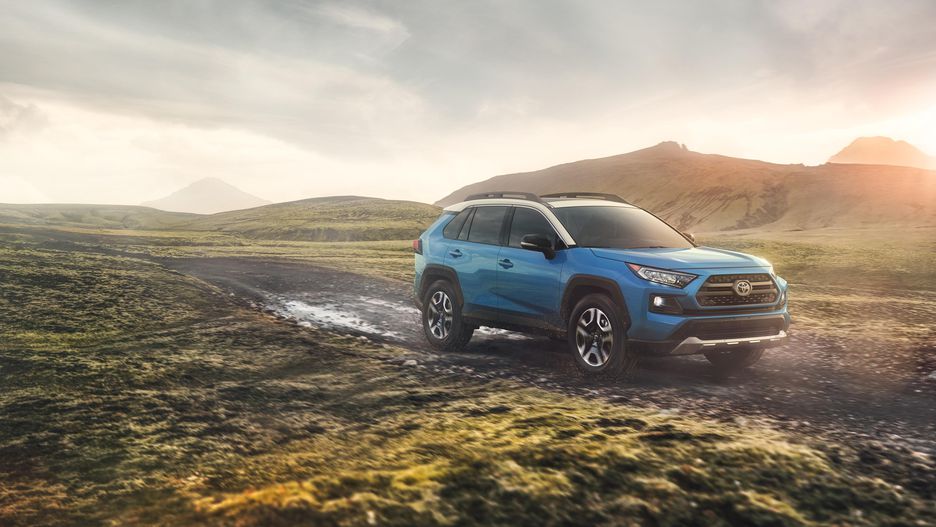 Toyota has shown off its 2019 Corolla Hatchback and RAV4 SUV at the New York Auto Show, and both new vehicles will come standard with Apple’s CarPlay.

Toyota was a long-time CarPlay holdout, but this past January the company announced the 2019 Toyota Avalon as the first vehicle to support the platform with more announcements to come.

At the New York Auto Show, Toyota has shown of the latest vehicles to gain CarPlay with 7- to 8-inch touchscreens as a standard feature. First up is the new Corolla Hatchback which sports an 8-inch standard display.

Often times, auto manufacturers will support both CarPlay and Android Auto. Notably it looks like Toyota decided to go with Amazon Alexa connectivity in lieu of Google’s platform. Read more on the 2019 Corolla Hatchback here.

As for the RAV4 SUV, Toyota is offering a 7-inch display with the same Apple CarPlay and Amazon Alexa support.

Every RAV4 is equipped with Entune 3.0 multimedia including Wi-Fi Connect powered by Verizon, hands-free access to Amazon Alexa, and Apple CarPlay compatibility.

Enhancing onboard multimedia features, RAV4 can be had with up to five USB ports between the front and rear rows and an optional Qi wireless charging tray positioned at the front of the center console.

If you’re not in the market for a new vehicle, but would like to bring CarPlay to your existing ride, make sure to check out our roundup of the best aftermarket CarPlay receivers. 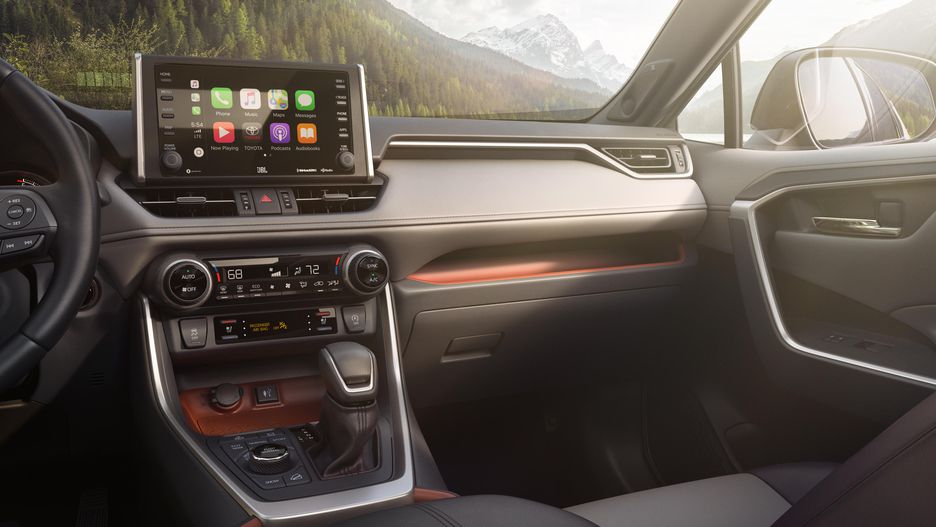