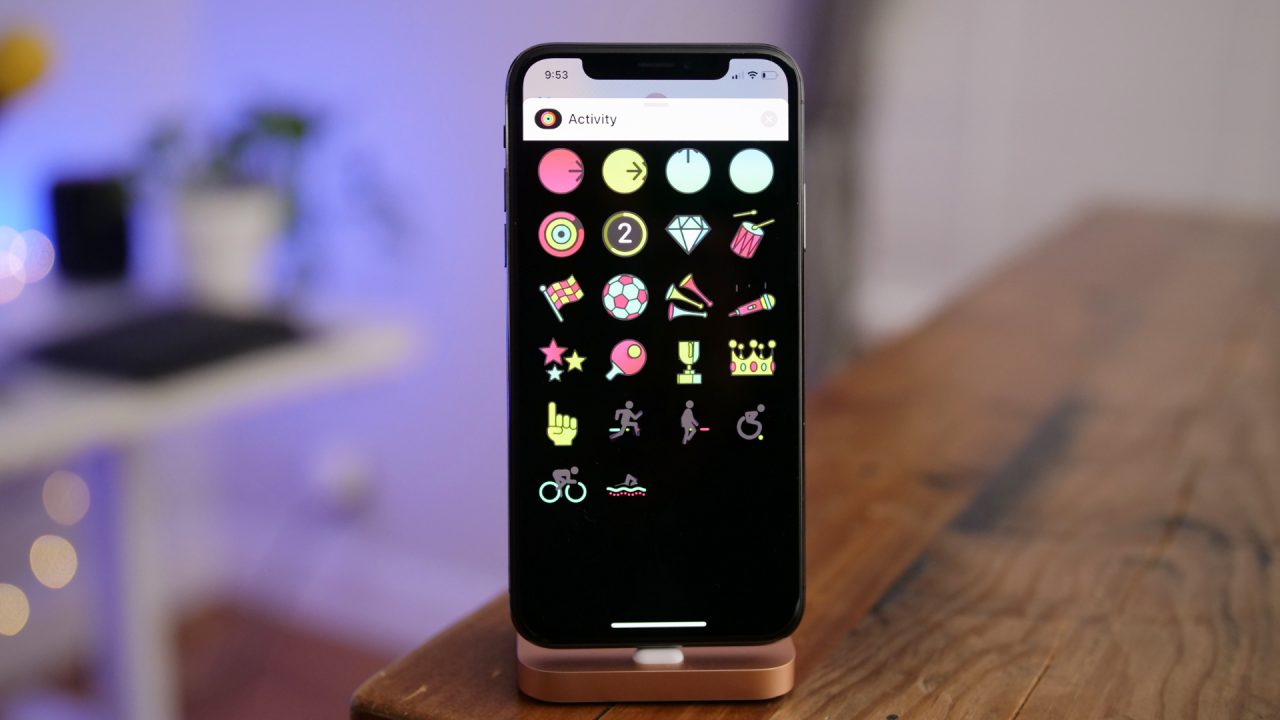 [Update: Apple has pulled the ISPW restore images as well.]

The issues may only affect users who update using the OTA software update and not manually with the IPSW file. Registered developers can still update to today’s beta release using the restore image found on the developer center.

For users who could see today’s iOS 12 beta 7 release but haven’t updated, the OTA software update has disappeared and users who haven’t updated will need to wait a little longer before it returns.

The performance issues for users who have updated don’t appear to last too long — the lock screen may be unresponsive, then each app may take several seconds to launch, but the system appears to eventually catch up and performance resumes — but it appears to be cause for hesitation anyway.

We’ll stay tuned for a new build of the iOS 12 beta 7 release to become available for over-the-air updaters.

No joke, strongly consider skipping this beta. It’s super slow and will probably get pulled https://t.co/PyYttOsUHK