Apple Watch Diary: The two things that might sell me on an Apple Watch Series 4 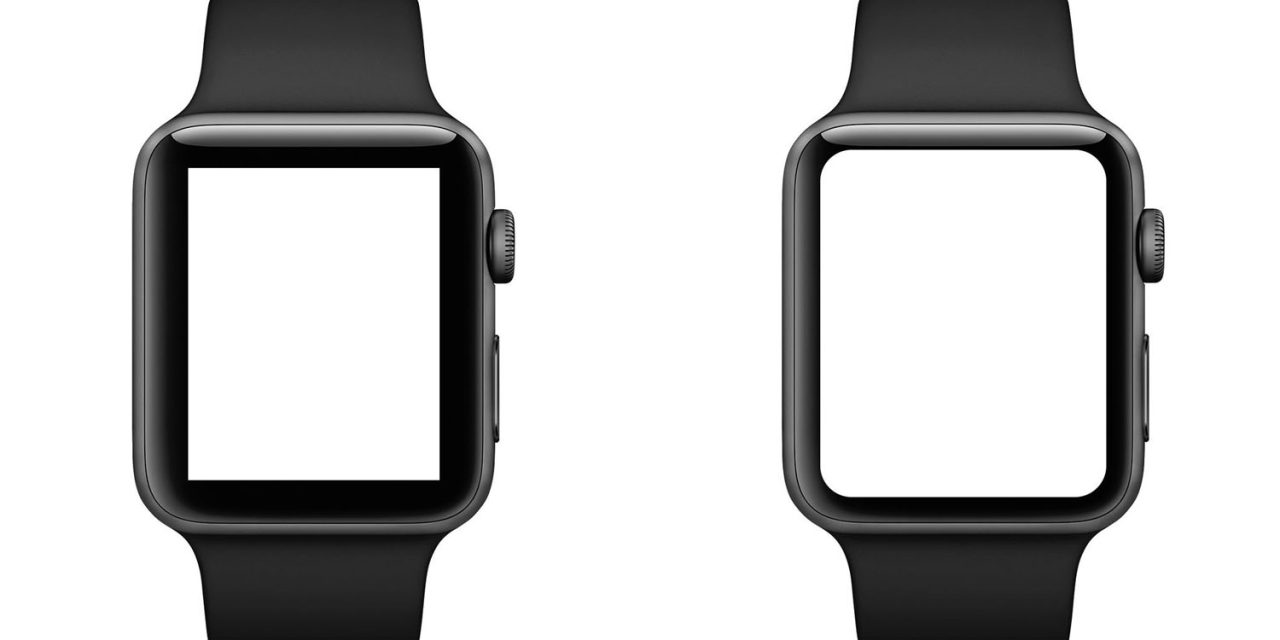 We today saw a not-unexpected sign that we’re getting closer to some new Apple Watch models: new model numbers have been registered in a Eurasian database. In all likelihood, the new Watches will be announced in September, alongside this year’s iPhones.

Although I went from being a smart watch skeptic to not wanting to be without my Apple Watch, I would still say it’s not a product I get excited about. A new Mac or a iPad, yes. A new iPhone, somewhat less – though the iPhone X was a definite exception. But the Watch, not so much.

The Apple Watch is very much a utilitarian product for me. I’m really glad it’s there, but I don’t do anything more than glance at it as I use it …

I’ve talked before about the four things I do with my Apple Watch:

The first three of those things are really basic, and my original Series 0 watch would have continued to do those things perfectly well. I didn’t see any reason to upgrade to the Series 1 or 2.

Siri was the reason I upgraded to the Series 3. My colleague Zac reported ‘dramatically improved’ Siri performance, with a virtual end to those annoying I’ll tap you when I’m ready messages, and the voice feedback was also a worthwhile benefit.

We first heard what we might expect from the Series 4 last month, when Ming-Chi Kuo suggested that this year’s models will have larger screens. Specifically, he suggests that the 42mm model I own would see its display size increase from 1.5-inches to 1.78-inches – and we’re guessing that means smaller bezels, and thus no increase in the external dimensions of the watch.

A 15% increase in screen size is pretty significant. I found that the difference in screen size between the 9.7-inch and 10.5-inch iPad made a surprisingly big difference to the experience, so it’s entirely possible that the same might be true here. With a larger Watch, there are three possibilities.

First, Apple could just increase the size of the text, so everything is easier to read at a glance. That in itself might be worthwhile, given how much of my usage is simply glancing at the watch. Second, Apple may allow more characters in text fields, to display more of an upcoming appointment, for example. That too might be handy. Third, and probably least likely, it could allow more complications. If it did that, I’d be sold straight away. 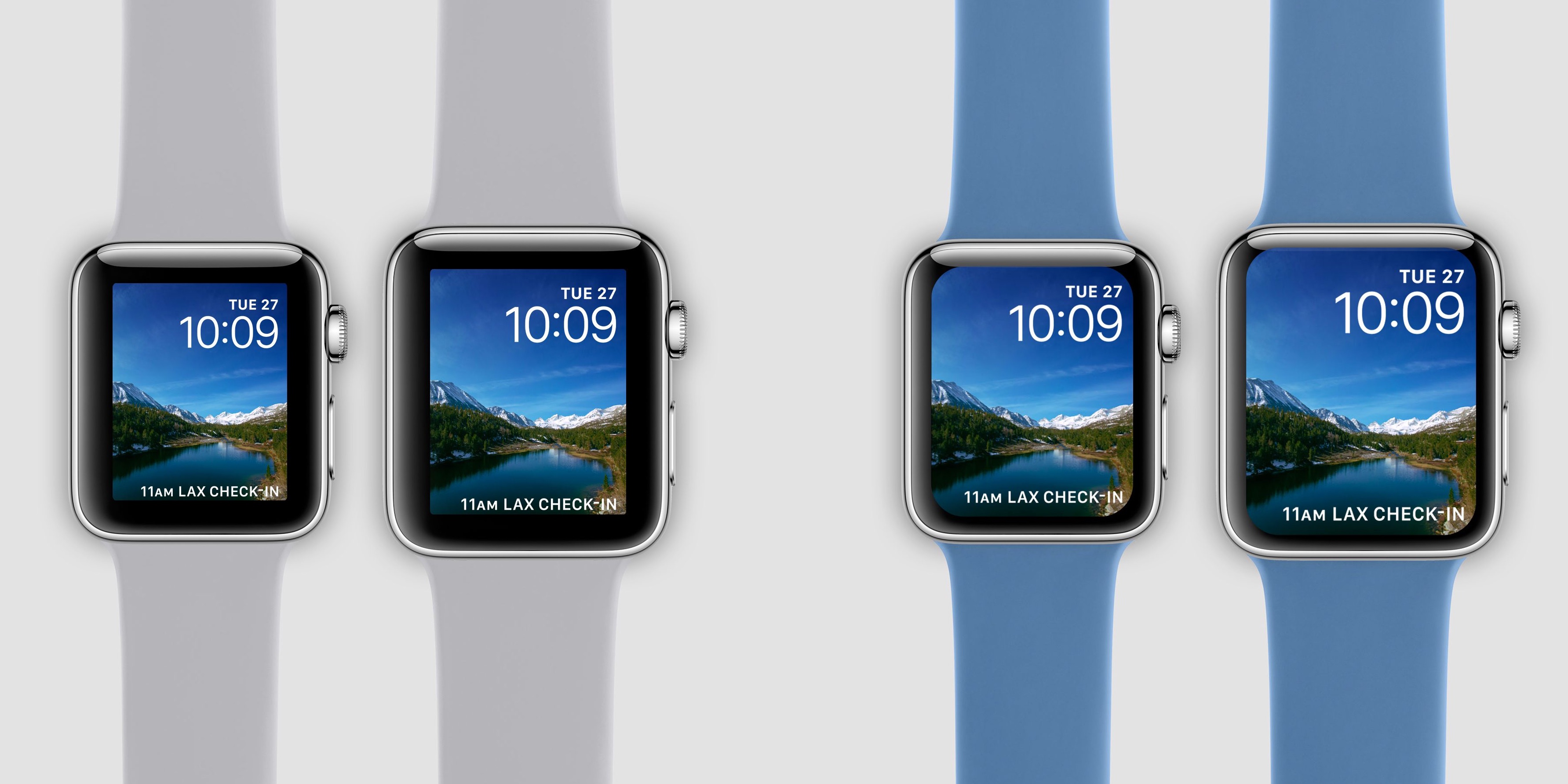 The other virtually guaranteed thing about the Series 4 is that it will offer improved performance over the Series 3. How much of a difference this will make remains to be seen, but for me it’s all about Siri.

I don’t often get that I’ll tap you when I’m ready message, but it does still happen occasionally. And there is usually a significant delay after giving a command for something like starting a timer or switching on a light. If the performance increase is enough to be notable, that could be the other thing that may sell it to me.

There’s one intriguing thing about the new model numbers: there are fewer of them than expected. Allowing for two sizes, there are three models of each rather than four. One possibility we wondered about is whether Apple might this year give LTE capabilities to all the watches.

That’s not something of any relevance to me – I don’t tend to go anywhere without my phone – but if the LTE price comes in at the same as the GPS model, that may prove a strong upgrade argument for many.

So, I’ll be checking out the new watches when they hit my local Apple Store. If size and performance are both notably better, I’ll be upgrading; otherwise not. The performance/cost trade-off will again be influenced by the fact that I should be able to sell my Series 3 for at least half the price.

What about you? Let us know whether or not you expect to upgrade, and why.