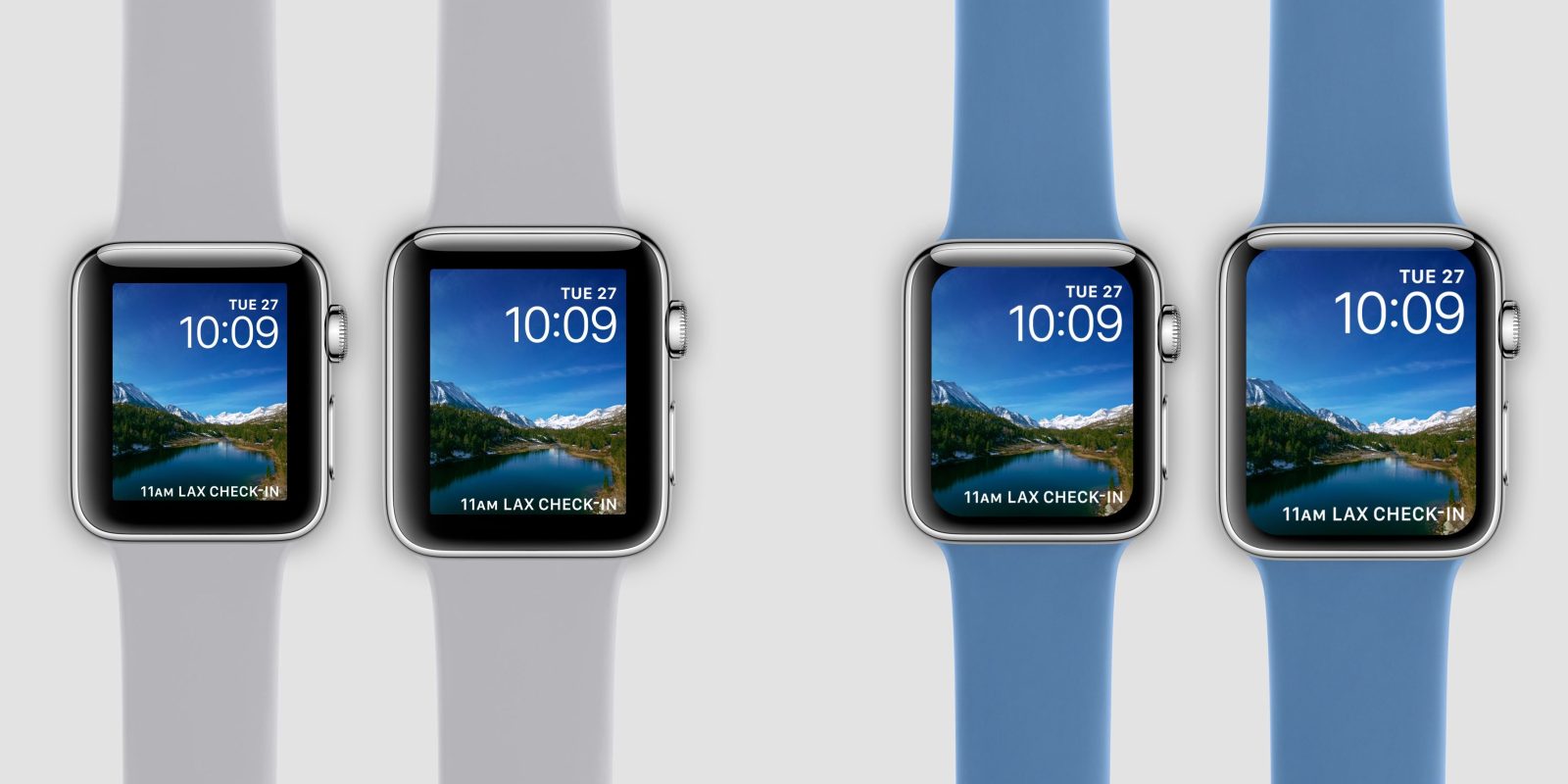 Apple has registered several new Apple Watch model identifiers in the Eurasian economic database, as spotted by Consomac. Apple is expected to unveil the new watches at its iPhone event in September.

The ‘Series 4’ is listed across a total of six model identifiers, and is noted as shipping with watchOS 5. This filings suggests a slimming down of the lineup compared to what Apples offers with Apple Watch Series 3.

It seems likely that the model numbers for the new Apple Watch units are A1977, A1978, A1975, A1976, A2007 and A2008. This is an inexact science, as the filings do not detail exactly what specifications the devices are beyond ‘personal wearable electronic device’, but it is a pretty educated guess.

However, assuming two sizes per model for the Series 4 just like every previous Apple Watch, it appears Apple will be launching with just three models. The Series 3 has eight models, 3 cellular offerings and the GPS-only model — all in two sizes. Perhaps, the Series 4 will only be offered with cellular-capable models. Another possibility is Apple dropping the expensive ceramic models from the lineup; the filings are not specific enough for us to tell.

The Apple Watch is destined for a major update this year. Ming-Chi Kuo has reported that the Apple Watch will get its first major chassis redesign, featuring larger screens (and less bezel) on both models. The screens are rumored to be about 15% larger, 1.57-inch and 1.78-inch _diagonally_.

The standard 38mm and 42mm dimensions are expected to remain, with Apple shrinking bezels to maximise screen real estate without making the physical watches bigger.