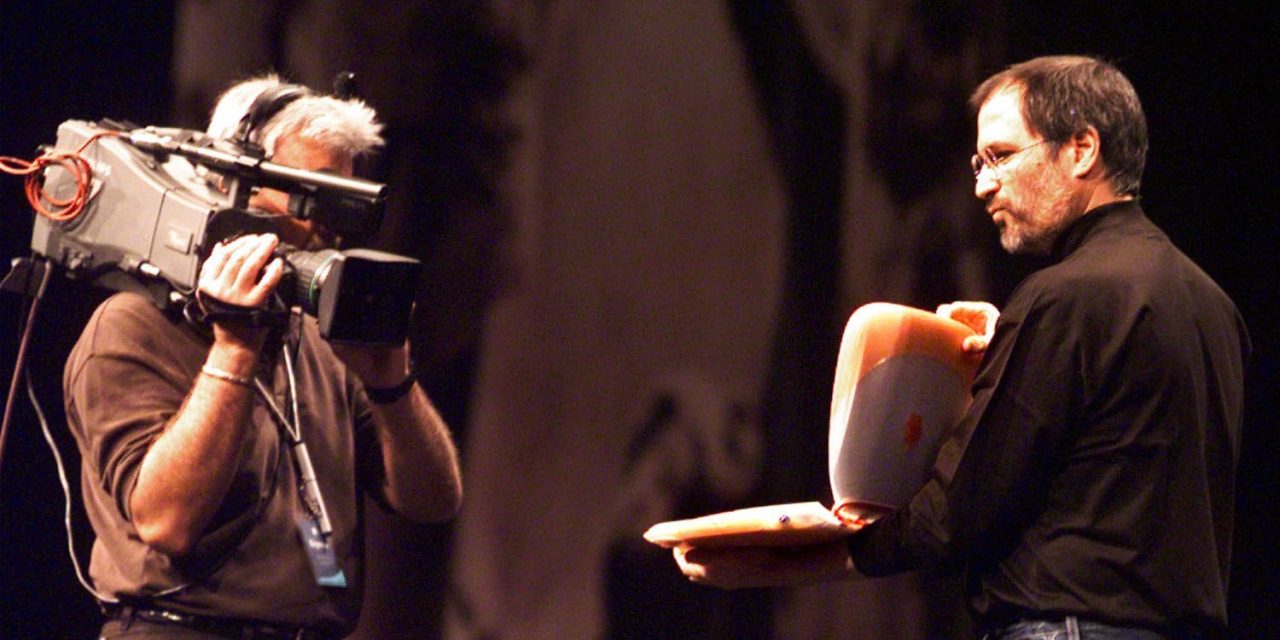 A former senior exec at Lucent Technologies has said that while the technical birthplace of Wi-Fi may have been in the Netherlands (a contentious issue in itself), it was at a meeting with Steve Jobs in Cupertino that it was born as a commercial product …

The story is told in Wi-Fi Now, with a former exec noting that Lucent had been trying for a full 10 years to turn Wi-Fi into a commercial success.

Cees & his team had been working for more than a decade on introducing WLAN technology to the masses, but without luck. After plenty of attempts, Apple finally came to Lucent and said they wanted to meet […]

“Apple was looking for something different and new for their iBook laptop product, and Steve was very enamoured by the idea of wireless connectivity for laptops. Looking back, it seems to me he had probably made up his mind even before the meeting,” says Cees Links.

That wasn’t the job done, however. Steve wanted to pay $50 per wireless card, and that was below Lucent’s manufacturing cost. But, with Apple’s help, the company managed to make it work.

“It was a year of agony, because we started at a cost price above what Apple’s retail price was supposed to be. In the end, Apple’s purchasing power and a lot of work on our side did the trick,” says Cees Links.

Steve’s showmanship again played a key role, surprising everyone with the wireless Internet connection by accessing a website then picking the iBook off the desk and walking off with it, then passing it through a Hula hoop – as seen in the amateur video below.