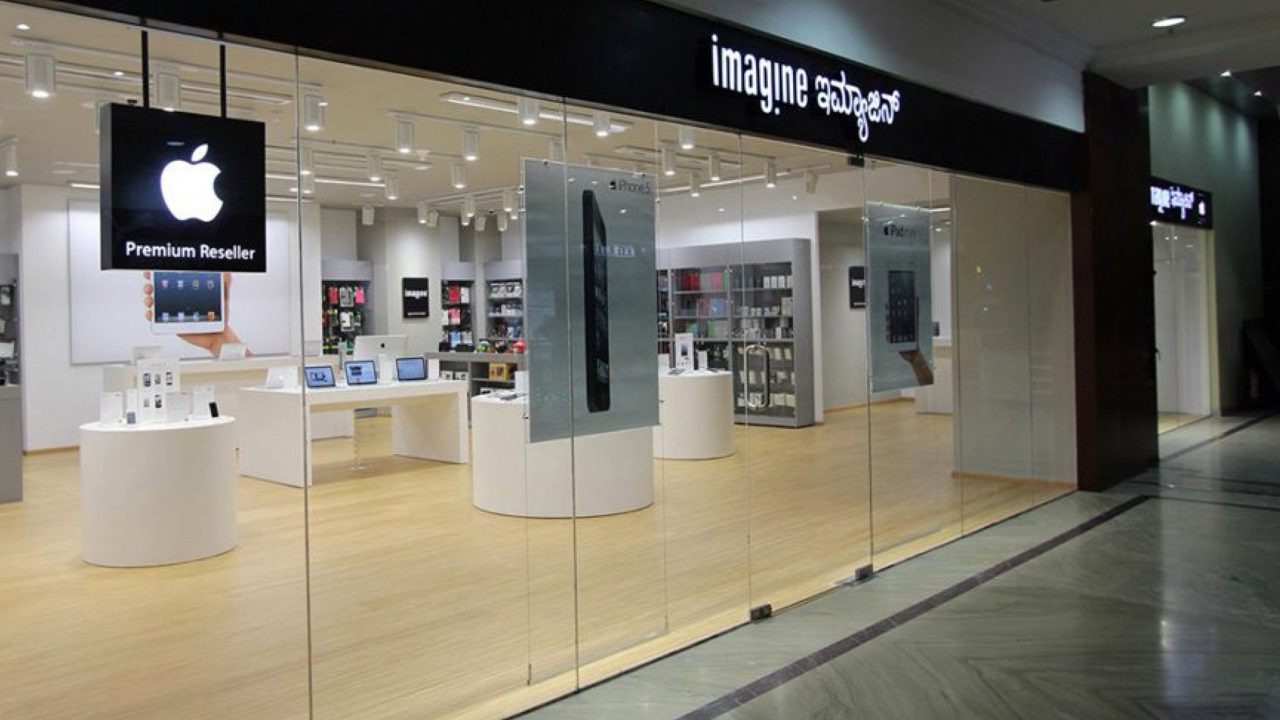 As Apple continues its struggle to establish a broader retail presence in India, the company may soon establish several large “flagship outlets” to supplement slowing sales, according to a new report from The Economic Times.

India has long been an important and untapped growth market for Apple even as sales continue to fall. Last month, it was suggested that Apple controlled just 1 percent of smartphone marketshare in the country. Sluggish sales have been partially blamed on unaffordable and fluctuating iPhone prices, often set arbitrarily by Indian wholesalers.

A recent report from Bloomberg highlighted Apple’s challenges in detail, noting that plans were in place to establish three official retail stores in India beginning next year. Located in New Delhi, Bengaluru, and Mumbai, the stores would be an important component of a ramping turnaround strategy.

While these plans come to fruition, Apple may secondarily establish 5-6 “flagship” reseller outlets in major cities and shopping centers throughout the country. With footprints up to 5000 square feet, the outlets would significantly overshadow existing Apple Premium Resellers which are currently up to 1500 square feet in size. According to a reseller speaking to The Economic Times, these major outlet stores may open first in New Delhi, Mumbai, Bengaluru, and Chennai. Later additions may include stores in Hyderabad and Pune.

Apple is currently restricted from opening official retail locations in India due to a government regulation stipulating that 30% of products sold must be manufactured locally. Despite reports as far back as 2016 suggesting that a conflict resolution was just around the corner, an official agreement has yet to be made. Last year, Chinese manufacturer Oppo was granted permission to begin selling its phones in the country.

The situation was complicated further after Apple lost three key executives in India. Recent hire Michel Coulomb, head of Indian operations, is said to be at the forefront of recent retail efforts. Apple is also in the midst of a struggle with The India Telecom Regulatory Authority, a group threatening to ban iPhones from carrier networks if Apple continues to resist a government-imposed anti-spam app.