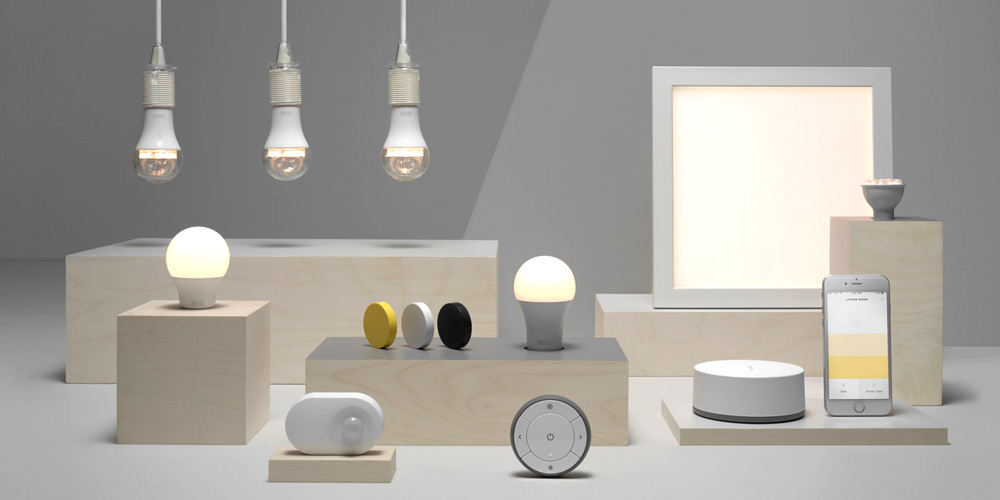 Last year, IKEA rolled out HomeKit support to its Tradfri smart lighting products, and now the Swedish company is seemingly looking to further expand its HomeKit offerings with a new smart plug…

According to a report from Swedish news outlet Teknikveckan, IKEA is planning to launch a new smart plug in its Tradfri line of smart products. As you can see in the below image of what appears to be IKEA’s internal product database, the company’s smart plug features a design similar to many other smart plugs currently on the market.

Where IKEA hopes to differentiate its smart plug, however, is in pricing. The report goes on to claim that the Tradfri smart plug will run just $10, a bundle that includes the plug and a remote will purportedly cost $15. In addition to HomeKit, IKEA’s smart plug is said to support Google Assistant and Amazon’s Alexa.

The plug will be included in their series of smart products called TRÅDFRI and it will cost 99 SEK ($10). If you want an on / off button, it will cost you 149 SEK ($15) for a remote and a plug. The power button has a magnet on the back so you can easily attach the button to the supplied wall bracket or to other metal surfaces and it has a range of 10 meters.

This is considerably cheaper than most of the HomeKit-enabled smart plugs available on the market today. For instance, iDevices sells its popular Switch product for $30. iHome also prices its smart plug at $30.

Of course, with that lower price comes concerns about reliability. IKEA’s Tradfri line of smart lighting accessories hasn’t been met with overwhelmingly positive reviews, but as is often the case, there’s a market for lower-end accessories.

IKEA’s Tradfri smart plug will reportedly be available in October, though it’s unclear if that means a worldwide release. We’ll be sure to update when IKEA offers additional details. 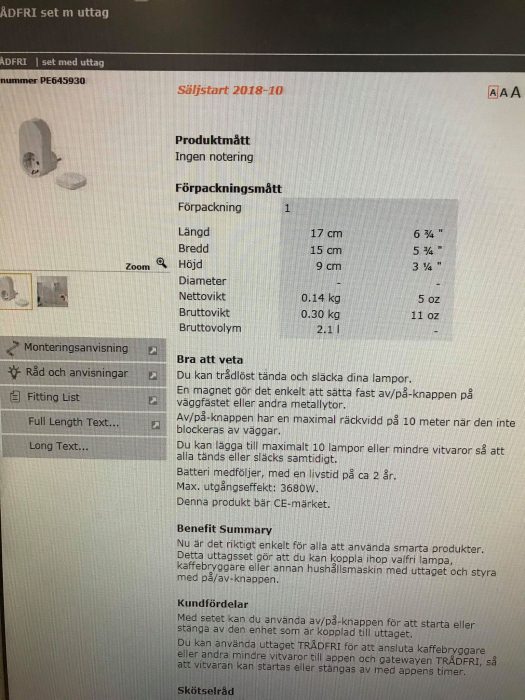