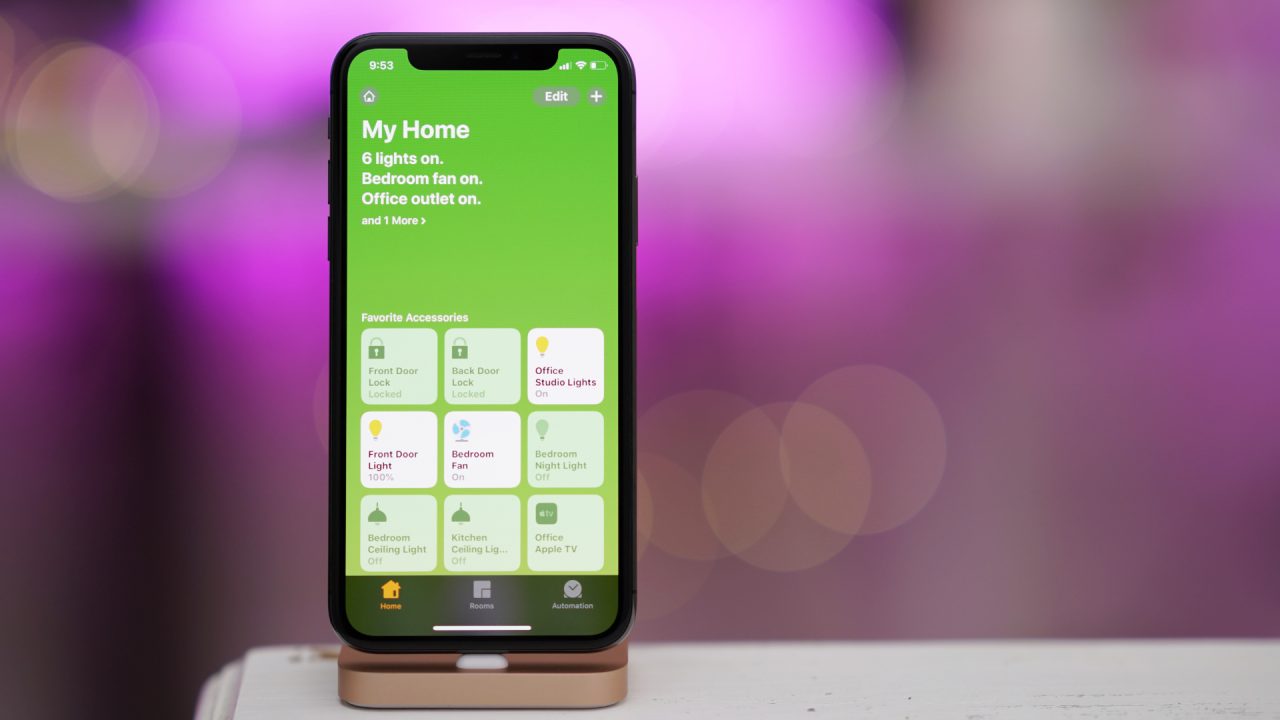 Four days after the last iOS 12 beta for developers, Apple has released an updated build. iOS 12 developer beta 11 is now available. iOS 12 public beta 9 is also available. While we don’t expect any noticeable changes at this point in the process, we’ll update and look out for any changes. 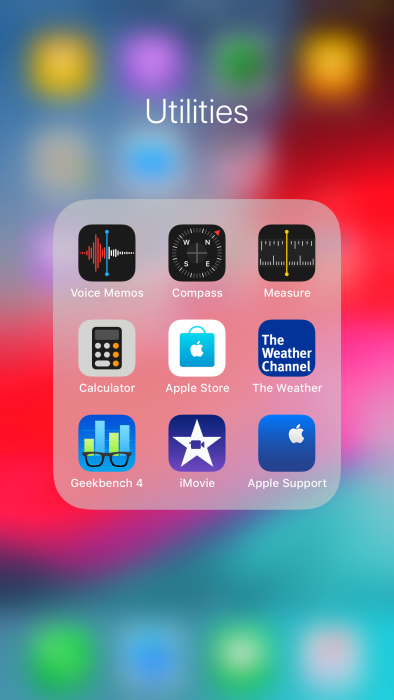 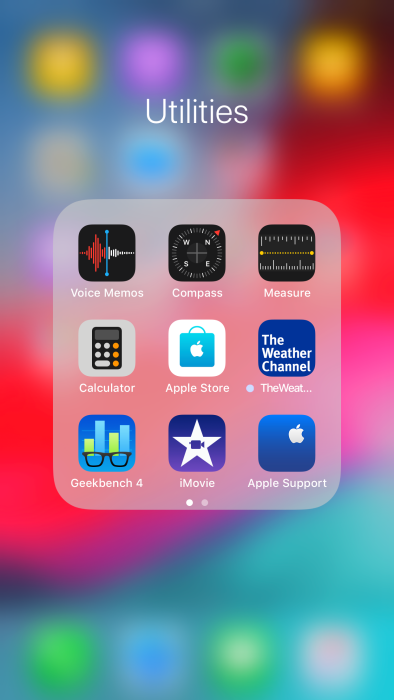