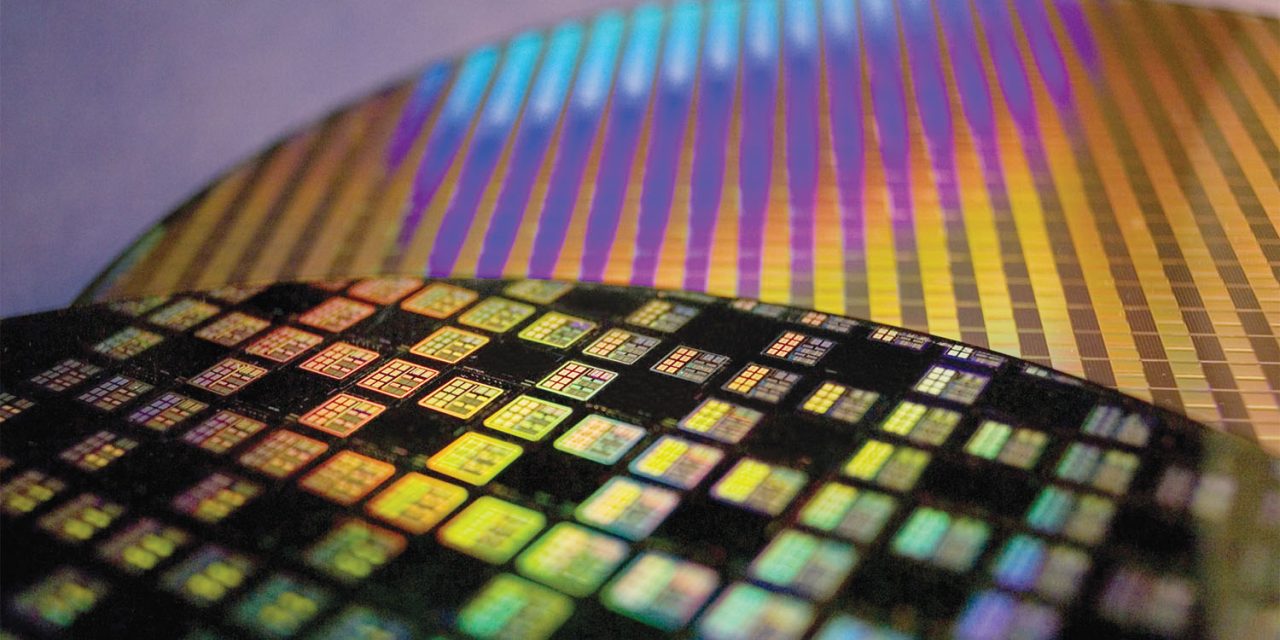 Apple is likely to establish a technical lead over most smartphone brands as the company moves to a 7nm process for the A12 chip that will power this year’s flagship iPhones. That lead could last well into next year.

Digitimes reports that four major chipmakers have delayed or held plans to offer their own 7nm process to Android brands.

With sub-10nm node manufacturing requiring huge [capital investment], a number of foundries have slowed down their investment pace while fabless chipmakers stick with 14/12nm products for cost reasons […]

Both Qualcomm and MediaTek are believed to have postponed the launch of their 7nm chip solutions to 2019 from the previously-planned 2018, according to the source […]

UMC has shifted its investment focus to mature and specialty process nodes, while Globalfoundries has decided to put its 7nm FinFET program on hold indefinitely.

This leaves only Apple chipmaker TSMC with 7nm process capabilities, though Samsung has announced plans to develop its own 7nm process in an attempt to win back some of Apple’s A-series chip business. Apple used to split its chip orders between Samsung and TSMC, but the Taiwanese chipmaker beat Samsung to a 10nm process, and has been Apple’s sole supplier since the iPhone 7.

Macworld recently suggested that the 7nm process would be one key factor in this year’s iPhones being 20-30% faster than the iPhone X.