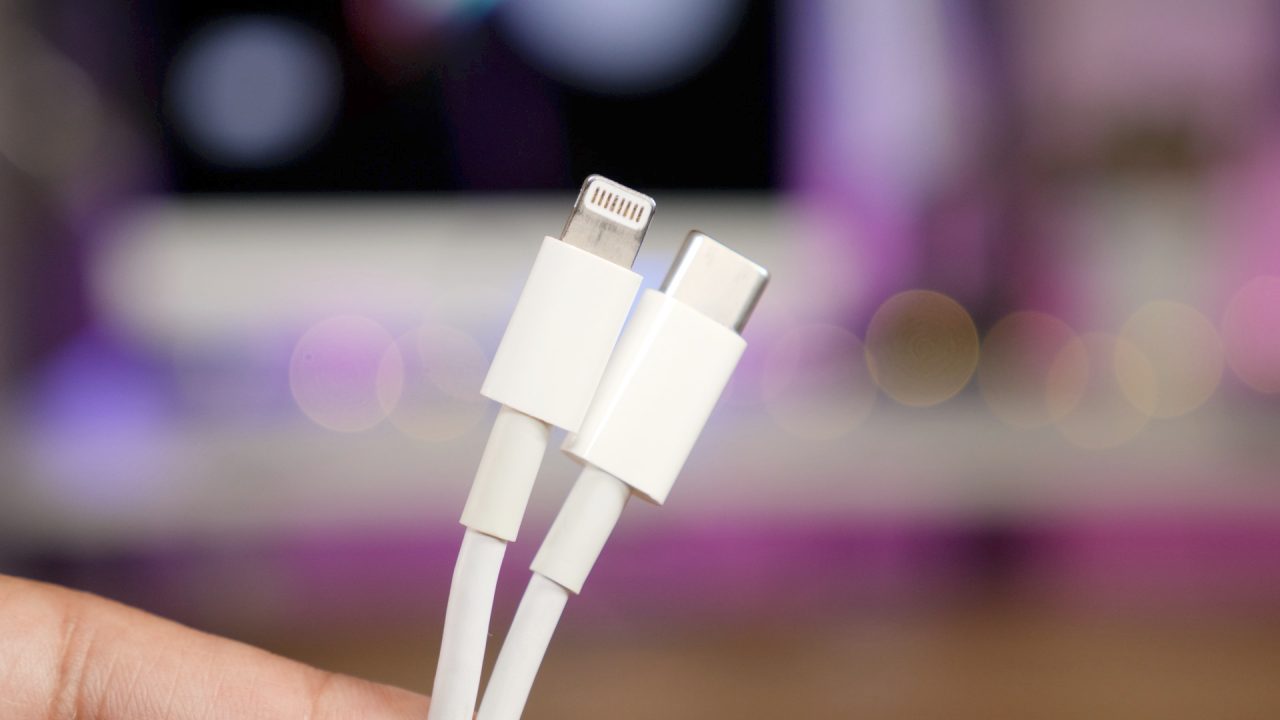 Apple already makes USB-C to Lightning cables that you can buy separately, and the iPhone XS lineup is expected to include the cable in the box in place of USB-A to Lightning. Now Macotakara reports that MFi (Made for iPhone) accessory makers have been told that Apple will soon approve MFi USB-C Lightning cables as well, but a higher cost of production is coming too.

Like Apple’s USB-C Lightning cable, MFi certified cables will use a slightly different version of the Lightning connect that will cost around 50¢ more than the current version, according to Macotakara:

In order to manufacture the USB-C – Lightning cable, a new “C94 Lightning connector” is necessary, it explains that it becomes a maximum 15 W power supply specification in the case of non USB PD and 18 W charging is supported in the case of USB PD compatible.

Apple’s 18W USB-C charger is expected to be supply constrained initially, however, so purchasing it separate from iPhones may not be an option at launch.