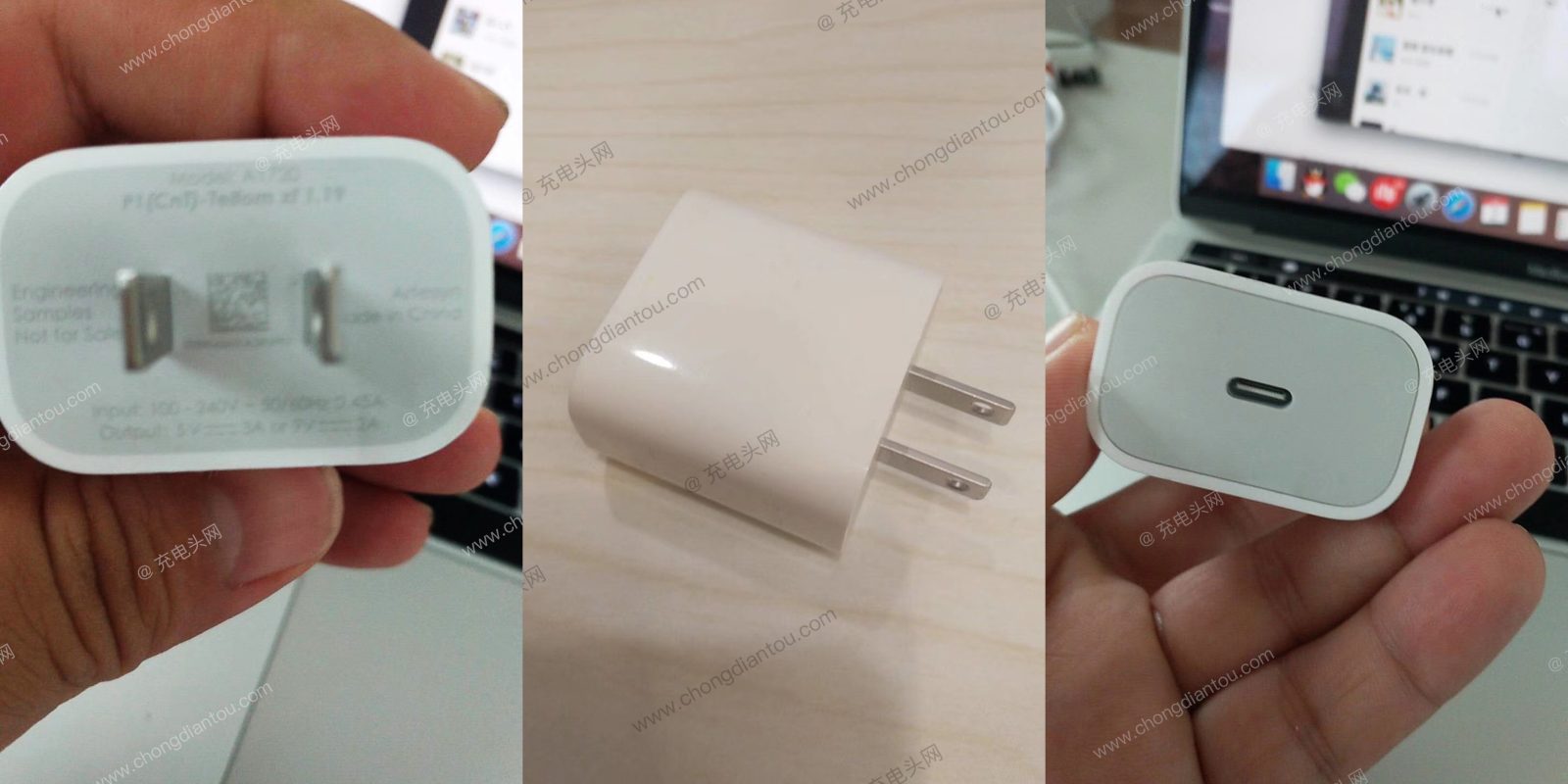 A report last month suggested that Apple this year will bundle USB-C charge cables with the iPhone for the first time, including a USB-C charging block. Now, Macotakara reports that while the new 18W USB-C fast charger will be available with the new iPhones, it won’t be sold separately at first…

The report explains that USB-C 18W power adapter will be packed with new iPhones this year, but that there will be supply constraints early on. Thus, the charger will initially only be available when bundled with a new iPhone, not sold separately like other Apple chargers.

According to Macotakara, production will operate at “full capacity only to make the products” that are packaged with the new 2018 iPhone models.

The report goes on to note that third-parties will likely be able to take advantage of a new Lightning chip “C48B” starting in 2018 as Apple will likely add the technology to its MFi program in late 2018.

Earlier this month, images surfaced claiming to show the new 18W USB-C charger coming from Apple. The charger appears to be sleeker than the current 5W charger, as well as smaller than the 12W charger that is currently bundled with the iPad.

Currently, Type-C fast charging is supported by the iPhone 8, iPhone 8 Plus, and iPhone X, but Apple still includes a standard USB-A charger in the box. This new 18W charger, however, will offer fast charging out of the box for the 2018 iPhone models.