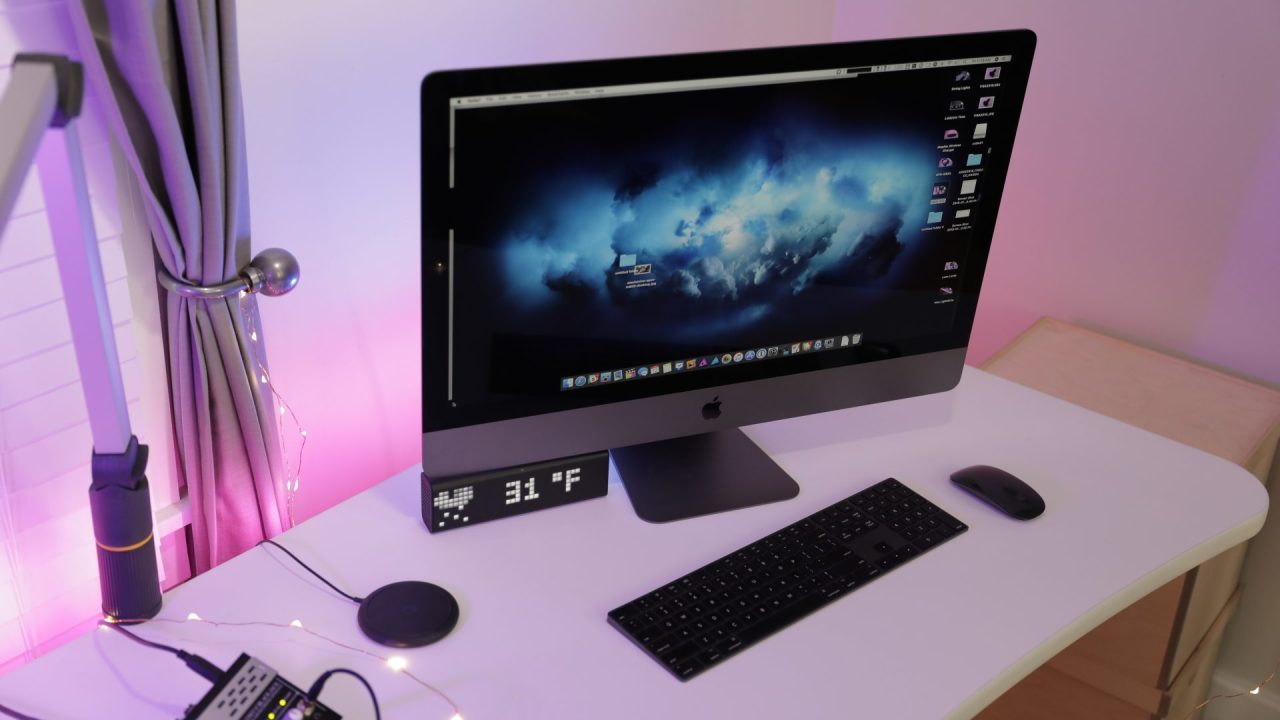 As it has done in the past with other products, Apple has recently started sending surveys to iMac Pro users. The survey asks customers about why they purchased the machine, features they like and dislike, and more. They survey of iMac Pro customers comes ahead of the release of a new Mac Pro in 2019.

The survey was first shared on Twitter by user @afwaller. As with pervious surveys sent to customers, the iMac Pro survey includes a series of checkboxes highlighting features of the machine. For instance, Apple asks if users purchased the machine because of its space gray finish, its wide array of ports, and much more.

Similar options appear for features that customers like and dislike. As Waller notes on Twitter, this serves as a good way for iMac Pro customers to give Apple valuable feedback:

Apple is sending out a survey to iMac Pro buyers. Questions include whether you bought the iMac Pro because it had more ports, SD card slot, and what features you like or dislike.

This is a great chance to give Apple feedback!

It’s unclear at this point how widespread Apple’s survey of iMac Pro users is, but it likely includes a large portion of the product’s customer base.

Apple originally released the iMac Pro back in December. Since then, the company has said it is planning a modular Mac Pro for release in 2019 and has created a new Pro Workflow Team that provides feedback for professional needs.

In the past, Apple has used surveys to gather information on things such as Apple Watch try-on appointments, usage of the MacBook Pro headphone jack, and more. It’s important to note that Apple’s surveys don’t indicate any sort of product changes. For instance, Apple once surveyed MacBook users about their interest in an LTE-equipped machine – but that of course never came to fruition.

Apple is sending out a survey to iMac Pro buyers. Questions include whether you bought the iMac Pro because it had more ports, SD card slot, and what features you like or dislike.

This is a great chance to give Apple feedback! pic.twitter.com/igU25cH6ss