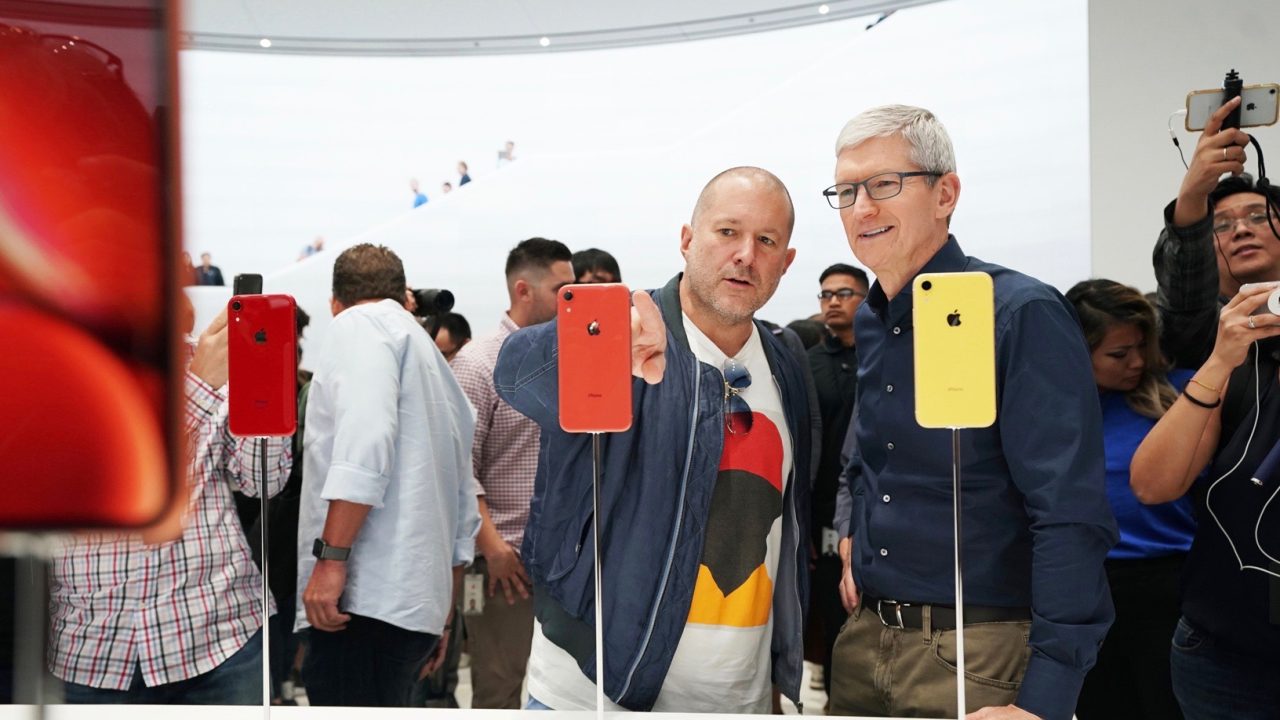 Following the introduction of the iPhone XS and iPhone XR on Wednesday, Apple CEO Tim Cook gave a pair of interviews in which he addressed the pricing of the iPhone lineup, the various particulars of the Chinese smartphone market, and more.

Speaking to Nikkei Asian Review, Cook talked about the wide-range of iPhone prices. While the iPhone XS and iPhone XS Max represent the company’s most expensive models, Cook explained that Apple has always found a segment of the market willing to pay for the more innovative products:

“We always thought … that if you provide a lot of innovation and a lot of value, there is a segment of people who are willing to pay for it,” Cook said. “For us, it’s a large enough group of people that we can make a reasonable business out of it.”

“A lot of things you were buying are now so convenient in one [gadget] and it has taken those things so much further than they could have ever ventured as a stand-alone device,” he said. “The role of the iPhone has become much larger in people’s lives.”

On the other hand, the iPhone 7 and iPhone 8 sticking around at lower price points allow Apple to “serve everyone,” Cook suggested:

“We want to serve everyone,” Cook said in an interview with Nikkei. “We understand that there is a wide range of what customers are looking for and a wide range of prices that people will pay.”

Meanwhile, in an interview with iFanR, Cook addressed the particulars of the Chinese smartphone market. For instance, he pointed out dual-SIM support as something that’s of huge importance in the Chinese market, as well as features like QR code.

“It is from the Chinese market that we recognize the importance of dual card dual standby. So we introduced it and thought about how to provide such a demand to everyone. The reason why Chinese users like dual card dual standby is also applicable to many other countries, but these consumers may not realize this.

Another example we have seen is the QR code, which is far more important in China than anywhere else, so we offer a simpler use of QR code.”

“Consumers, especially Chinese consumers, have a variety of needs for smartphones. For example, Chinese users prefer large-screen smartphones, of course, this is only a part of people. We want to attract as many people as possible, and we need to spend a lot of thoughts, such as making the phone screen bigger, just like the 6.5-inch iPhone XS Max with Super Retina screen released today.”

You can read Cook’s full interview with iFanR right here.