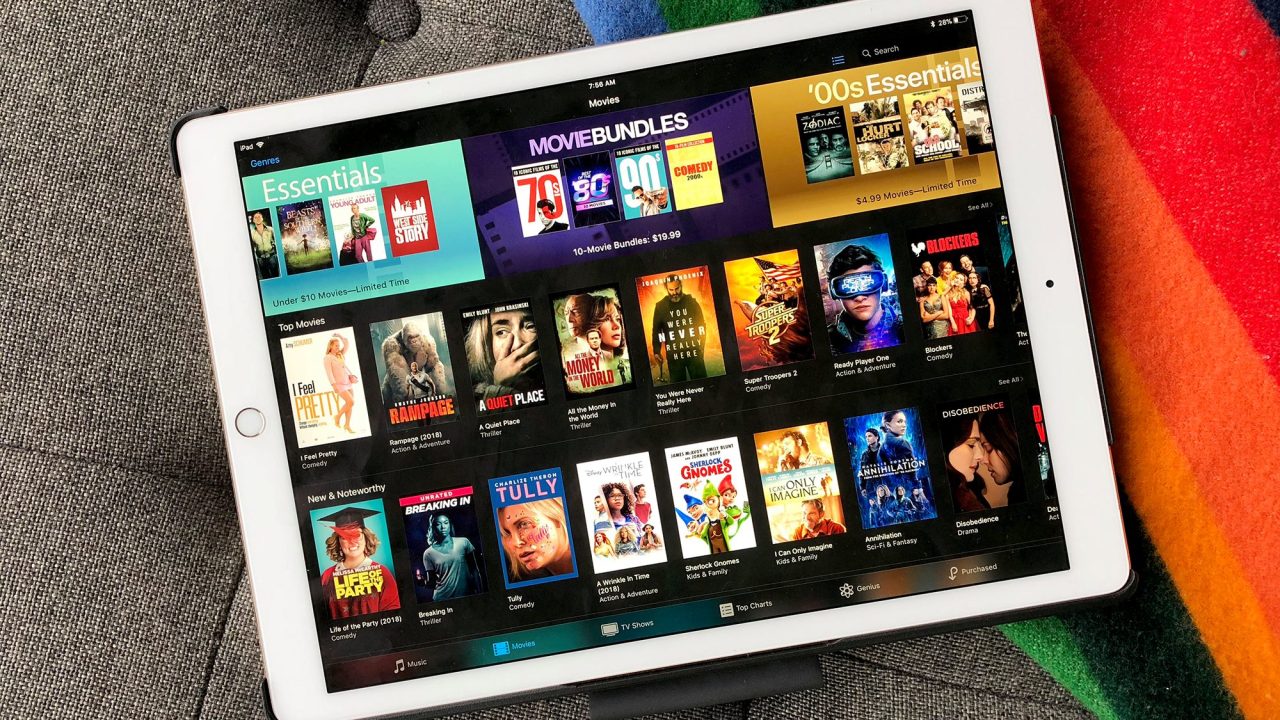 A viral tweet over the last week has led to a lot of confusion about whether or not Apple can delete movies you’ve purchased through iTunes from your library. In a statement to CNET this weekend, however, Apple addressed the controversy and offered a bit more detail on the situation.

In his original tweet, Anders Gonçalves da Silva said that he had three movies disappear from his iTunes library. After reaching out to Apple support, he was told that the “content provider” had removed the movies from the Canadian iTunes Store. In exchange for the removal, Apple offered da Silva three free movie rentals.

Obviously, losing three movies you paid for and only getting 3 rentals in return is a less-than-stellar deal. Here’s da Silva’s original tweet:

Me: Hey Apple, three movies I bought disappeared from my iTunes library.
Apple: Oh yes, those are not available anymore. Thank you for buying them. Here are two movie rentals on us!
Me: Wait… WHAT?? @tim_cook when did this become acceptable? pic.twitter.com/dHJ0wMSQH9

CNET, however, did some digging and discovered what is likely the root of the issue: da Silva recently moved from Australia to Canada, thus meaning he had to change iTunes stores. Apple’s terms of service suggest, however, that you can generally take your iTunes purchases with you as you travel and change iTunes stores.

The thing is, those three titles — Cars, Cars 2 and The Grand Budapest Hotel, according to da Silva — are still available to purchase in both Australia and Canada, CNET confirmed. He could buy new “Canada” copies right now. So why are his “Australia” copies gone?

And it doesn’t seem to be a matter of Australian purchases not working in Canada, either. “I have other purchases made while in Australia, and using the same Australian iTunes account, that are working perfectly fine,” da Silva told CNET.

Though, notes in the fine print that you can “redownload your past purchases before you change your country or region, and you might be ale to redownload many of them after the change.”

The issue seemingly relates to there being different versions of films between iTunes stores. da Silva owned the Australian version of the three movies in question, but not the Canadian versions. Had he downloaded them prior making the move, he would have been able to access them.

In a statement, Apple seemingly alluded to this being the issue, though without diving into too much detail:

“Any movies you’ve already downloaded can be enjoyed at any time and will not be deleted unless you’ve chosen to do so. If you change your country setting, some movies may not be available to re-download from the movie store if the version you purchased isn’t also available in the new country. If needed, you can change your country setting back to your prior country to re-download those movies.”

As for a resolution for da Silva, he says that Apple support is promising to send him a workaround. Have you ever experienced something like this? Let us know down in the comments.