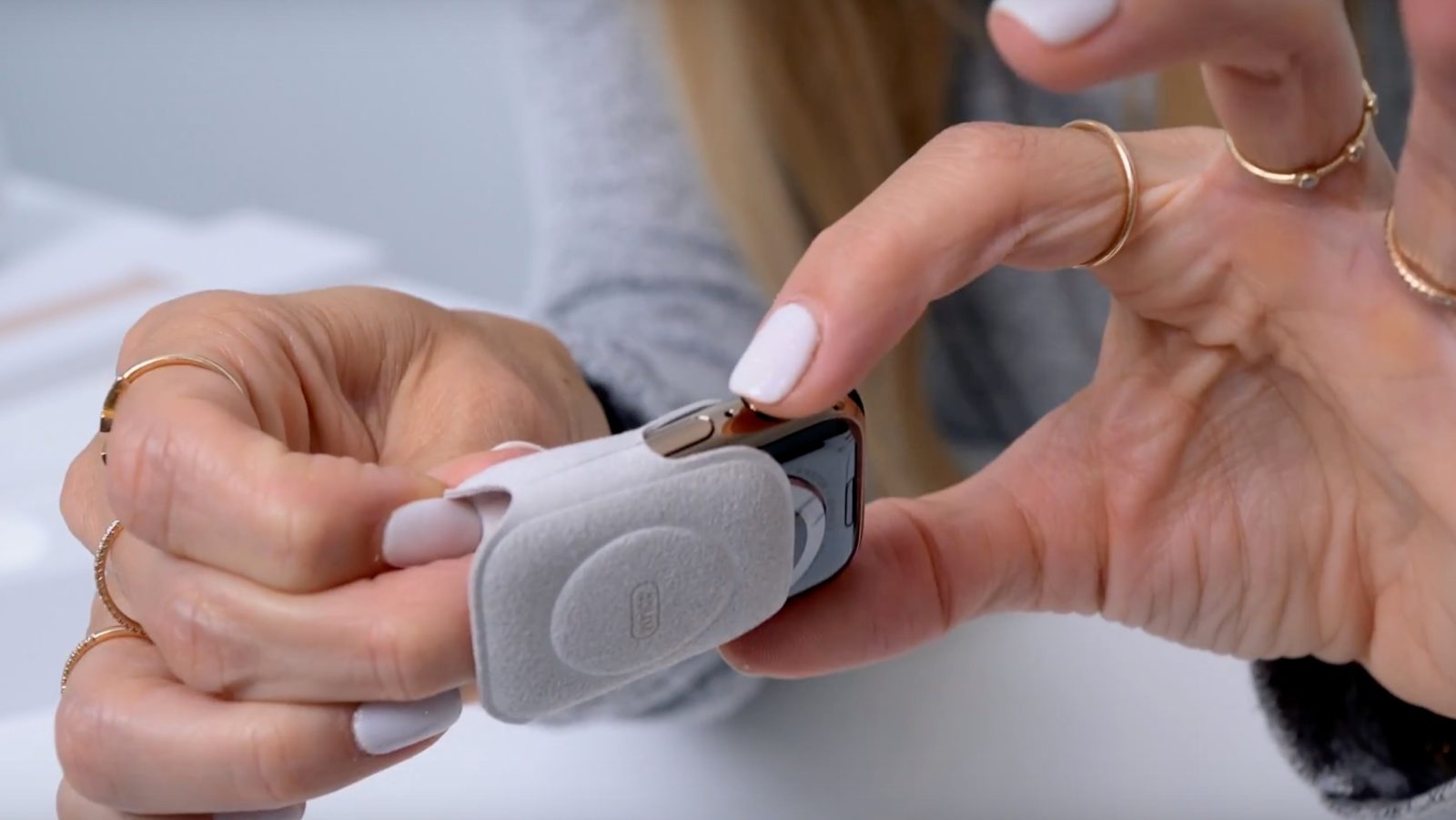 Alongside Apple Watch Series 4 reviews, we’re also seeing the first unboxing videos pop up online and reveal new details about packaging this year. iJustine’s unboxing and review offers a detailed look at changes to the packaging style, what’s in the box, and more. Readers have also noticed that Apple’s website highlights a change to one of the Apple Watch Series 3 versions…

Apple Watch packaging varies between models and changes each year, and that trend continues with Apple Watch Series 4 in a big way. Apple Watch Series 4 packaging actually contains two separate items: the watch and charger in one box, and the unattached band boxed separately. Another layer of packaging wraps the two items together and unfolds to reveal a watch print surely inspired by Apple’s design book.

Even more curious about this packaging is the inclusion of a space black version with Link Bracelet — a band Apple doesn’t sell with watches today and sort of hides on their website at a reduced price. Perhaps we’ll see it return in full glory in the future, or maybe the packaging team just likes it despite it seemingly being all but discontinued.

Before now, all Apple Watches have been shipped with their bands attached. By removing the band from the watch in delivery, Apple may be encouraging users to learn about band switching as well.

While this marks the first time Apple has packaged watches and bands in this way, there’s still no option to only buy the Apple Watch and not receive a band as well. Perhaps the shift in packaging suggests we may soon see that option or even more flexible build-to-order watch and band combinations offered. Logistically, the change could just be to speed up packaging and improve recyclability.

In iJustine’s unboxing video, the standalone Apple Watch Series 4 in gold stainless steel is also wrapped in a new pouch (seen above) that hasn’t been included with any previous models. This is a nice touch and an accessory that you can add to your collection. 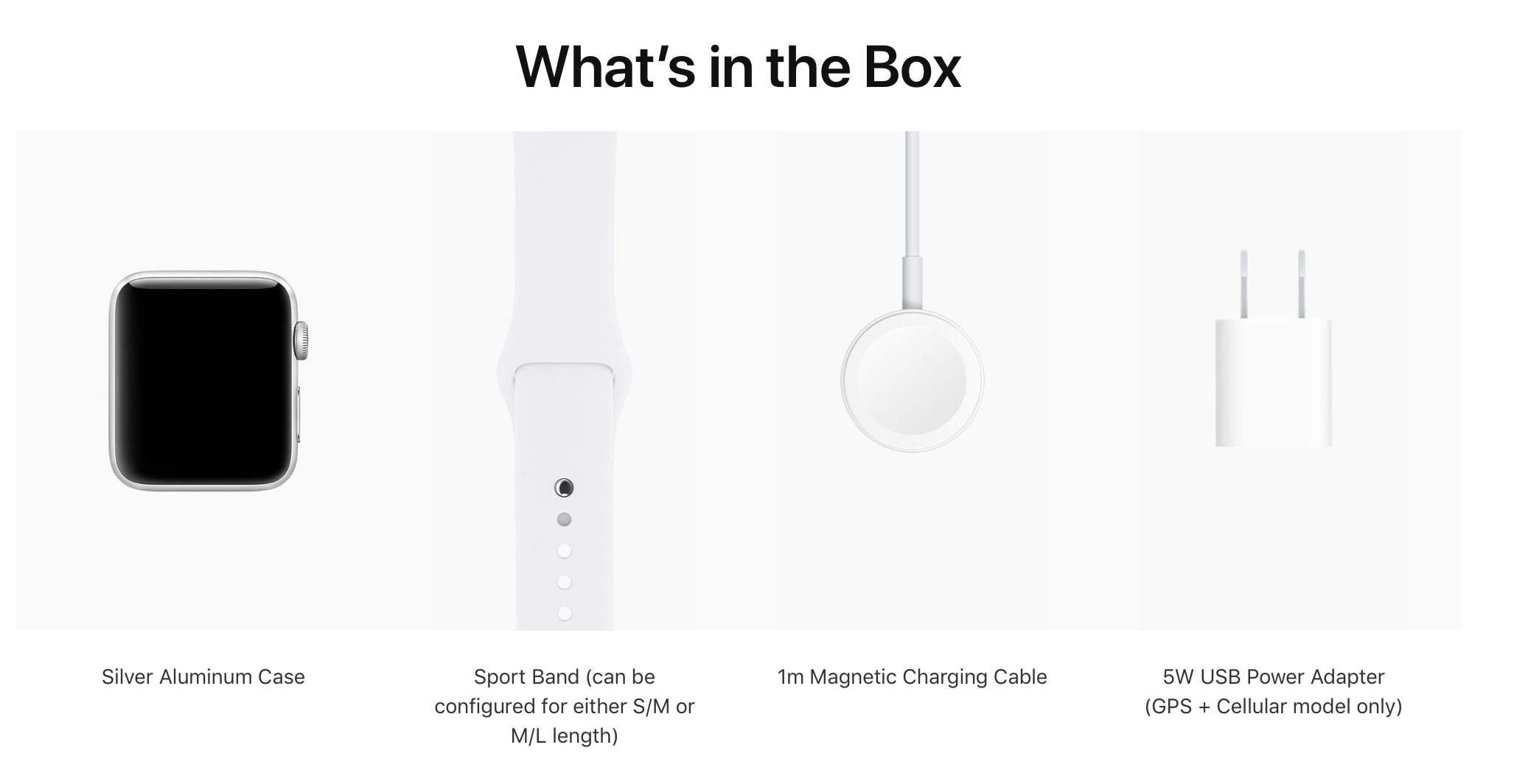 9to5Mac readers have also noticed a new detail about what’s in the box with Apple Watch Series 3, according to Apple’s website. Apple Watch Series 3 without LTE will no longer include the 5W USB charging brick, although the charging cable is still included. You can buy these separately of course, but a lot of customers probably also have spare bricks from iPhones and other devices.

Check out iJustine’s Apple Watch Series 4 unboxing and review below, as well as a few other hands-on vidoes hitting YouTube today: