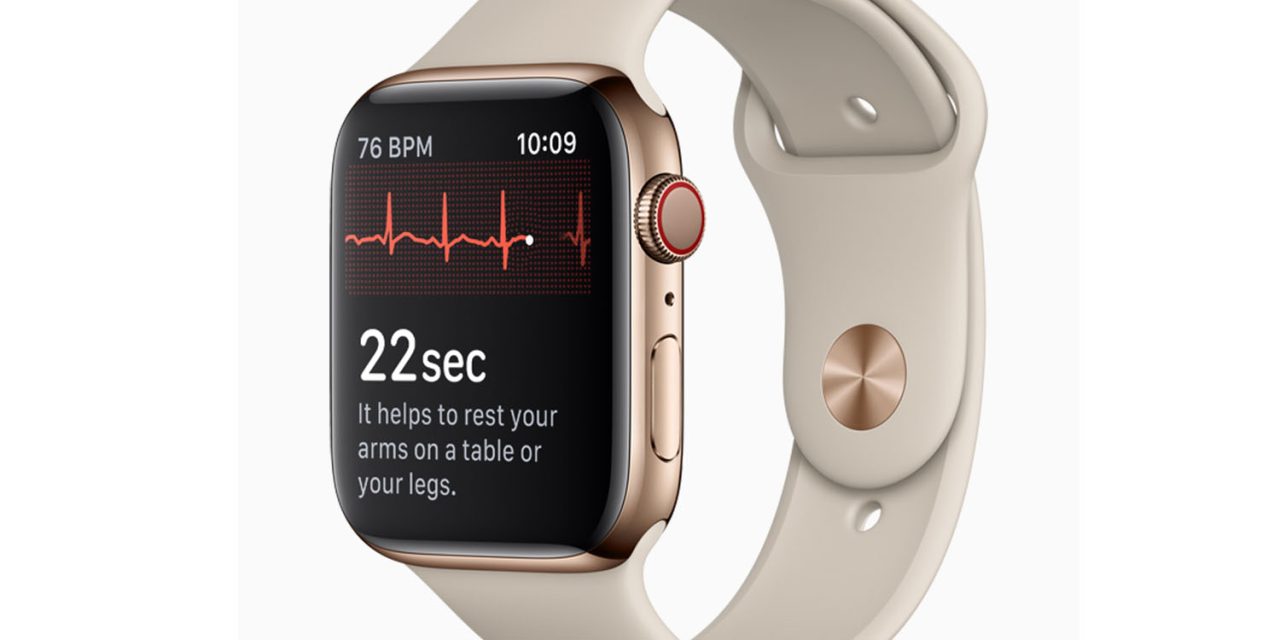 Apple made a big deal of the ECG functionality of the Apple Watch Series 4, and emphasized that the feature had received FDA clearance.

Some on the Apple Watch team may have felt their hearts pounding in the days leading up to the big Apple Watch 4 unveiling in Cupertino last week. The new watch’s marquee health feature–an electrocardiogram–had not received a Food and Drug Administration clearance until within 24 hours of the device’s big coming-out.

I overheard an Apple employee talking about the near-miss in exasperated tones outside the Steve Jobs Theater just after the press event. I understood the man’s anxiety better when I saw that the FDA’s classification letters to Apple were dated September 11. Apple’s event was September 12.

But at least one academic wonders whether that clearance should have been granted in the first place. Venkatesh Murthy, a cardiologist at the University of Michigan, has questioned Apple’s claims for the accuracy of the ECG feature.

Murthy told Health News Review that the study showing that the ECG feature had an accuracy rate of 98% in detecting AFib was potentially unreliable.

Neither of these sets of data have been published or peer-reviewed […] Also important to emphasize: in both of these data sets, researchers knew who had AFib. The numbers will change significantly when tested on a large population of people.

“The big problem with this conclusion is that this population has a prevalence of AFib that is probably 100-fold larger than Apple’s target market,” Murthy said. “This is not good. However, the major caveat here is that we are still lacking most of the information needed to be sure how this experiment was done.”

Given the preliminary nature of the data, Murthy also found the AHA’s involvement befuddling. “It is unclear whether the AHA had any specific opportunity to review the data or subject it to a peer-review process before endorsing,” he said. “The nature of the endorsement really was without recent precedent as best as I can recall.”

AliveCor also took issue with Apple’s claim that the Watch is the first over-the-counter ECG device to receive FDA clearance, noting that its KardiaBand won that prize. The company has responded to the launch of the Watch by announcing a much more accurate 6-lead reader.

Questions aside, there seems no doubt that the ECG feature is a key part of the appeal of the new model, many of today’s reviews referencing it as a reason to buy the new model.