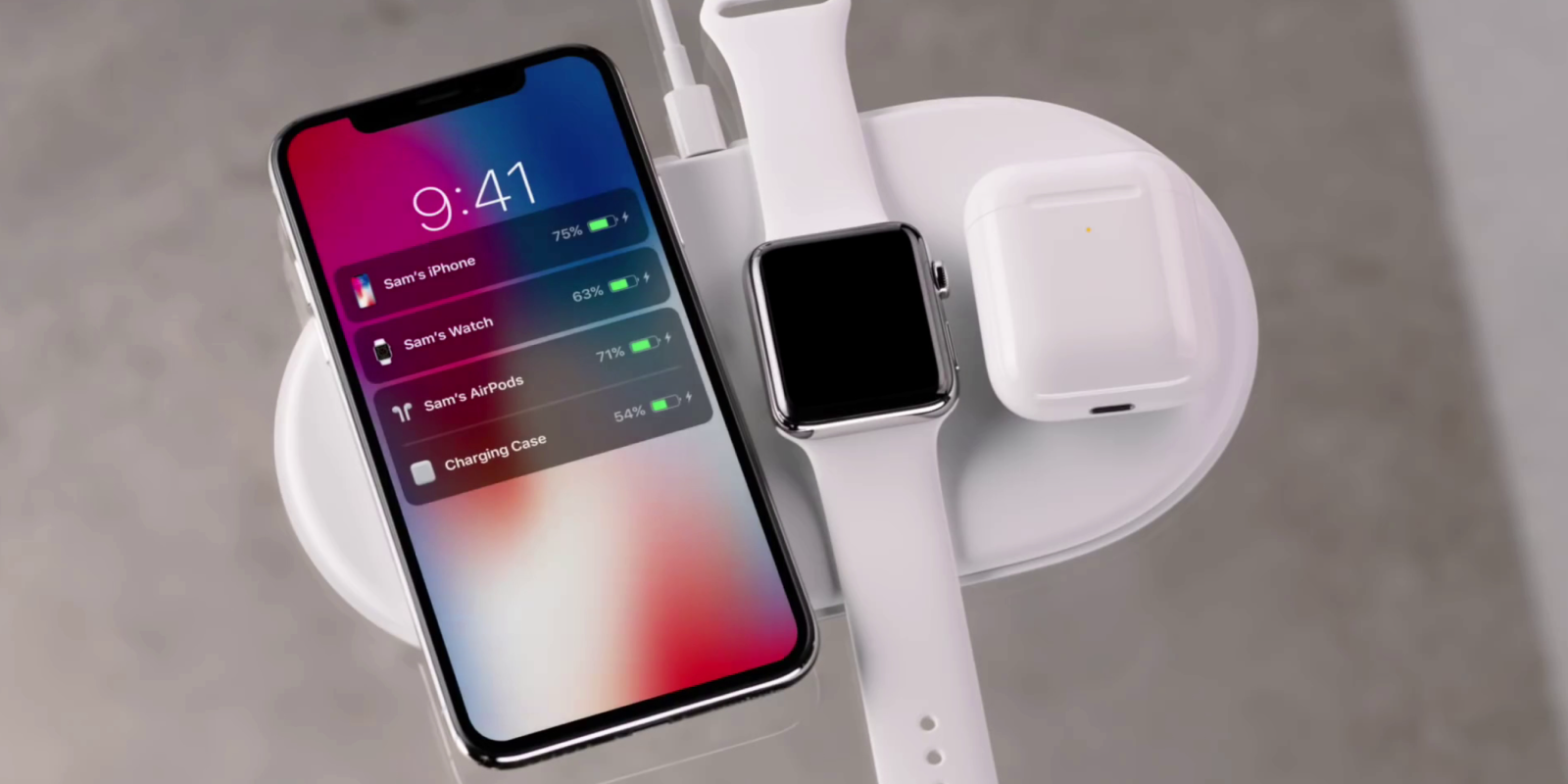 Noticeably missing from last week’s Apple event was AirPower, which was originally announced during the September 2017 event. AirPower is a charging mat capable of charging up to three devices simultaneously, but recent reports have suggested Apple has hit a series of engineering issues with the accessory.

Now, the iPhone XS packaging, as well as iOS 12.1, suggest that AirPower isn’t dead just yet.

AirPower isn’t a simple combination of three different Qi chargers, but rather an extension of the Qi standard that allows you to place the devices on any area of the mat. It also features very close integration with iOS, so when you’re charging an iPhone alongside other devices, your iPhone becomes a display for the AirPower, showing the status for each device through a slick interface.

The complexity of AirPower has apparently caused a slew of issues for engineers, which is why it’s still not for sale more than a year after its announcement. Originally, Apple said AirPower would be available “in 2018,” so while the company technically hasn’t missed its deadline, it’s clearly running down to the wire.

However, new evidence from the iPhone XS and iOS 12.1 suggests that, while it may be delayed, development of AirPower continues.

Looking into iOS 12.1, we noticed that the component of iOS responsible for managing the charging interface that appears when using AirPower has been updated, which means that Apple is still actively working on the project.

Furthermore, a picture of the “getting started guide” that comes packaged with the iPhone XS clearly mentions AirPower. “Place iPhone with screen facing up on AirPower or a Qi-certified wireless charger,” it reads. The image was shared on Twitter by Gavin Stephens.

If Apple was planning on cancelling the project altogether, then it would definitely not be mentioning it in the packaging of the brand new devices.

Are you still excited for AirPower? Let us know in the comments below! 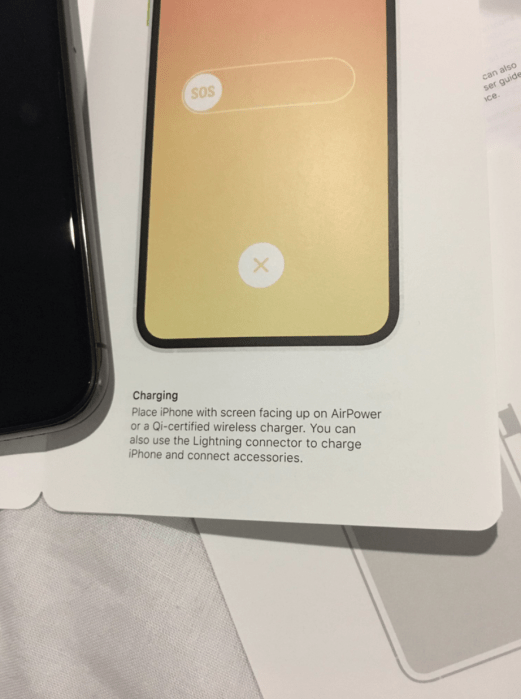