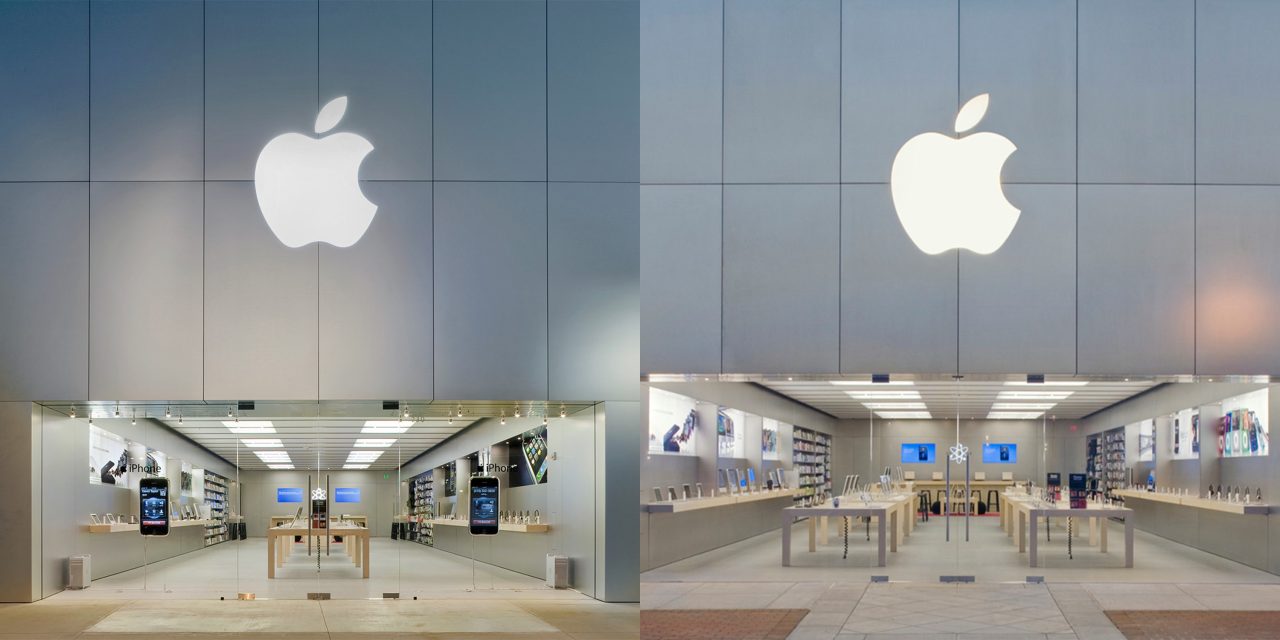 Apple has announced the imminent expansion of two more of its retail stores this coming Saturday, September 29th at 10:00 A.M. These most recent additions to the list make a grand total of five stores reopening or moving on the same day.

Saturday’s retail blitz comes just over one week after the launch of the iPhone XS and Apple Watch Series 4, when Apple celebrated the move of Apple Eastview in Victor, New York to an expanded storefront and the completion of Apple Suzhou, the company’s 505th retail store.

Apple Deer Park is located in the Deer Park Town Center, an outdoor mall in suburban Illinois. The region has grown since the current store opened in September 2007, and a new retail complex called The Palazzo of Deer Park is planned for just across the road.

Apple will move to a larger and more prominent storefront, clearly visible from the center’s main entrance and similar in design to other outdoor mall stores. We visited the construction site in August and observed the new space in progress, which was covered by black plywood sheeting throughout most of the summer. 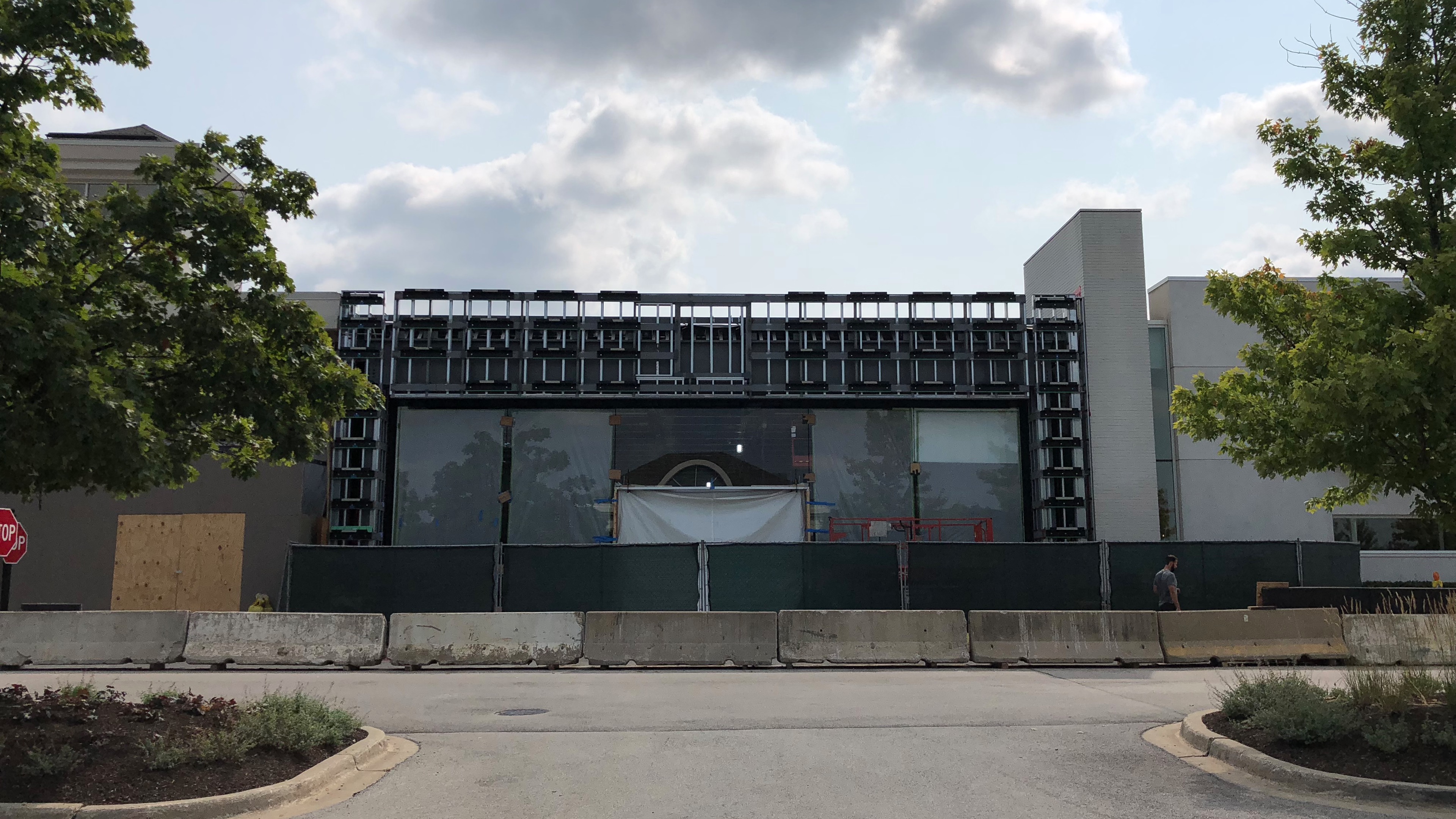 In Whitehall, Pennsylvania, Apple Lehigh Valley should nearly mirror Deer Park’s appearance and is situated in a similar outdoor shopping mall. In fact, the current store opened just two weeks after its sibling in Illinois. Apple’s plans to combine and renovate spaces formerly occupied by J. Crew and Ann Taylor were uncovered in April by an SEC filing from mall co-owner Simon Property Group. Construction was listed to be complete in September. 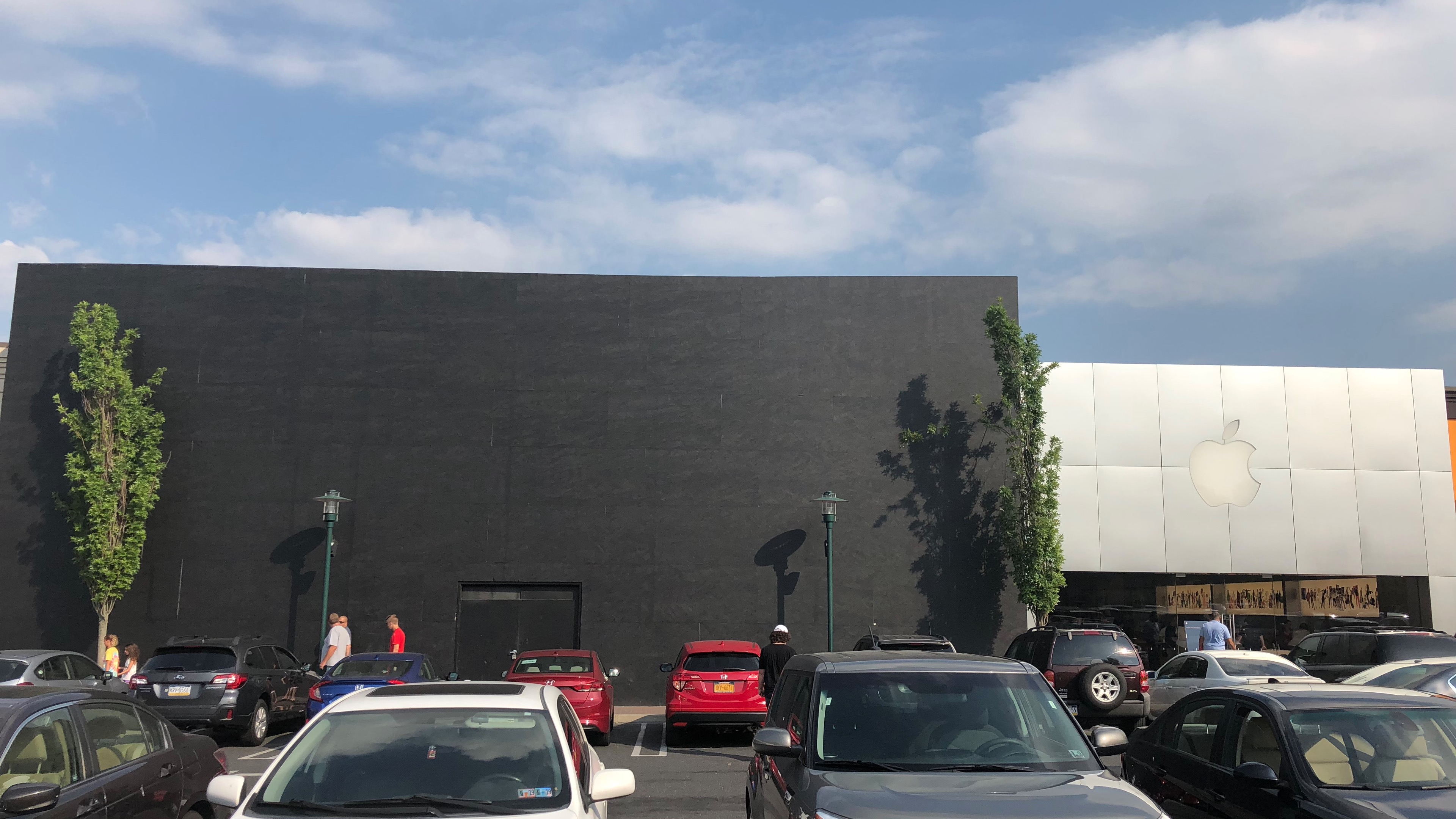 September 29th will also see the reopening of Nashville’s Apple Green Hills and the closure of Apple Biltmore to make way for a new store in Scottsdale’s Fashion Square. In Australia, Apple Robina will become the country’s second store to receive modern design elements.

If you’re planning on attending any of the grand openings, we’d love to see your photos of the line and new stores. You can also follow along with our Apple retail guide for more store news.