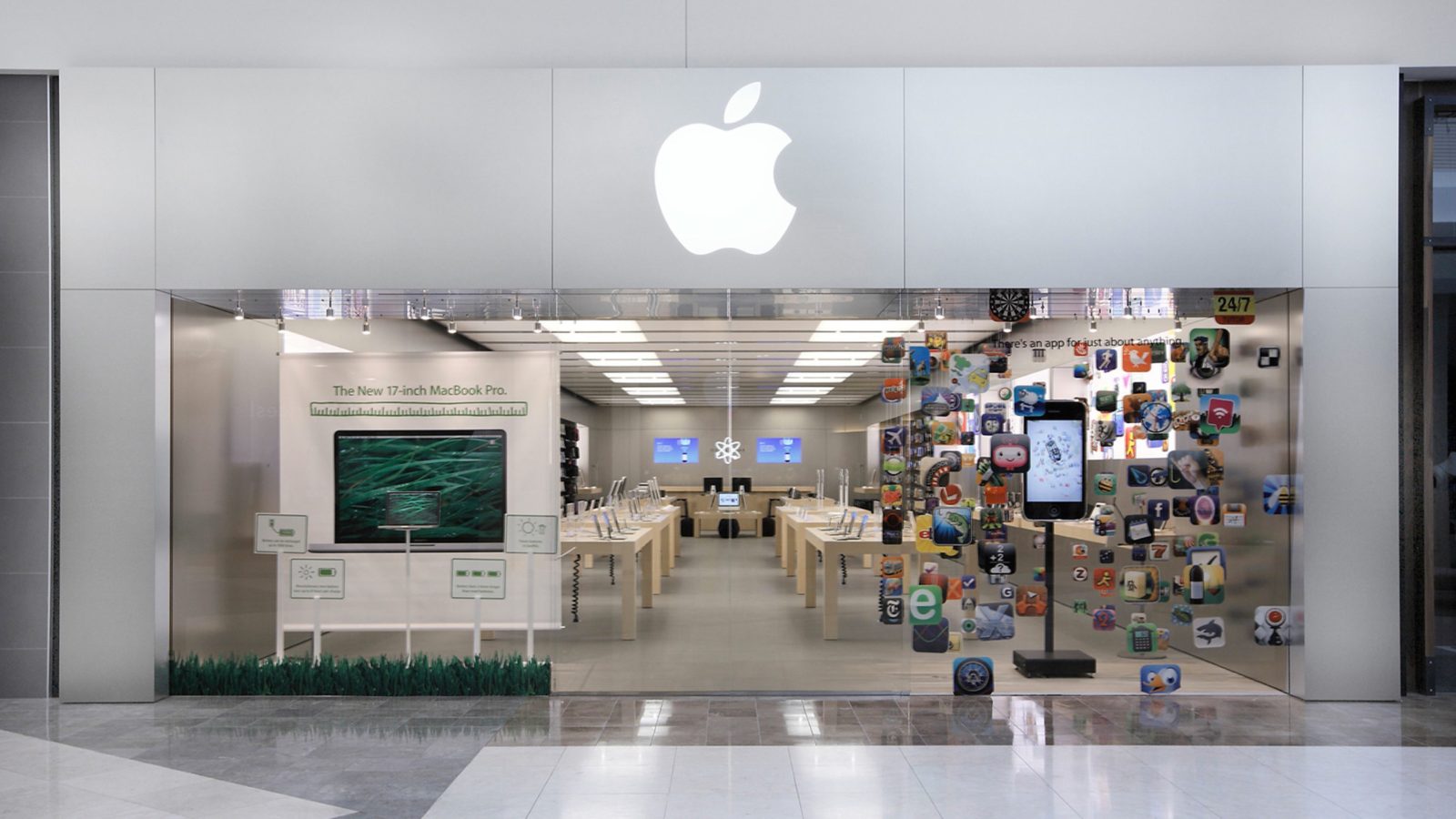 After debuting its contemporary store design in Australia at Chadstone last November, Apple is preparing another significant retail expansion for this coming Saturday, September 29th. Apple Robina will become the second store in Australia to relocate to a brand new space.

According to Apple, Robina Town Centre’s new store will be located in a different space at the same mall and open on September 29th at 9:00 A.M. Visitors can expect to see an increased focus on Today at Apple sessions. A Video Wall, Forum Seating, and Avenues will complete the space – just like at Chadstone. Robina’s current store, which opened in May 2009 as Apple’s fourth retail location in Australia, will permanently close on Friday evening.

While store remodeling projects in the United States are routine as Apple updates hundreds of its classic locations, Australian stores have seen notably less attention until recently. It was more than two years after previewing new store design elements in Brussels and at Infinite Loop that Apple Chadstone was remodeled. One month later, Apple showcased plans to build a new global flagship store at Federation Square in Melbourne. The project has been stained by consistent criticism and rejection all year long. 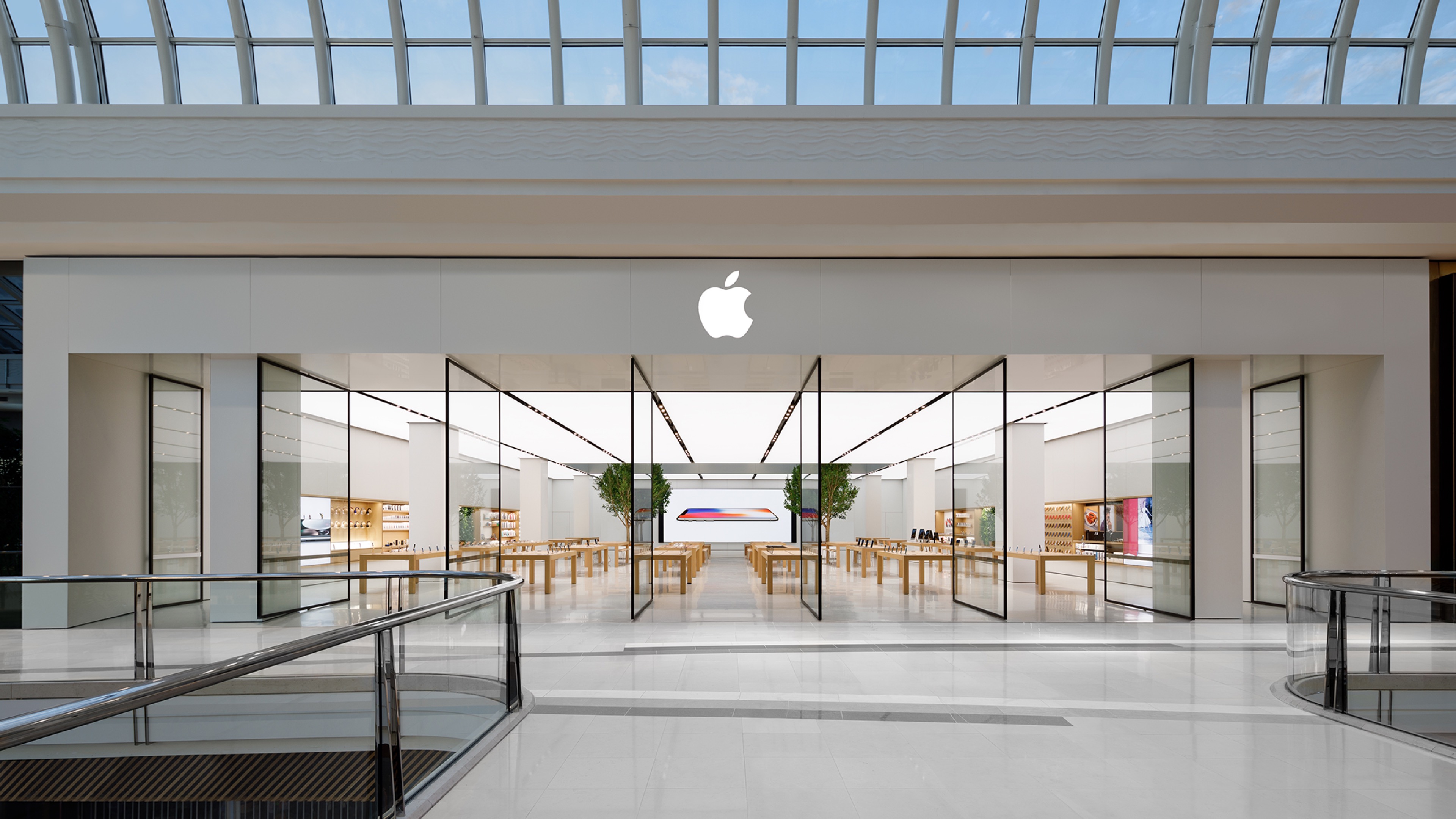 Remodeled stores may prove critical to earning support for significant projects like at Federation Square. With only one modernized location in the country, the majority of Australians likely share a perception of Apple stores firmly rooted in the pre-Angela Ahrendts era. As more renovations follow, the conversation may change.

The move in Australia joins several more retail projects in the United States also concluding Saturday morning. So far, the whirlwind weekend includes the reopening of Apple Green Hills in Nashville, Tennessee, and the move of Apple Biltmore to Scottsdale, Arizona’s Fashion Square.

If you’ll be at Robina for the grand opening, we’d love to see your photos of the new space. Follow along with 9to5Mac’s retail guide for more store news.