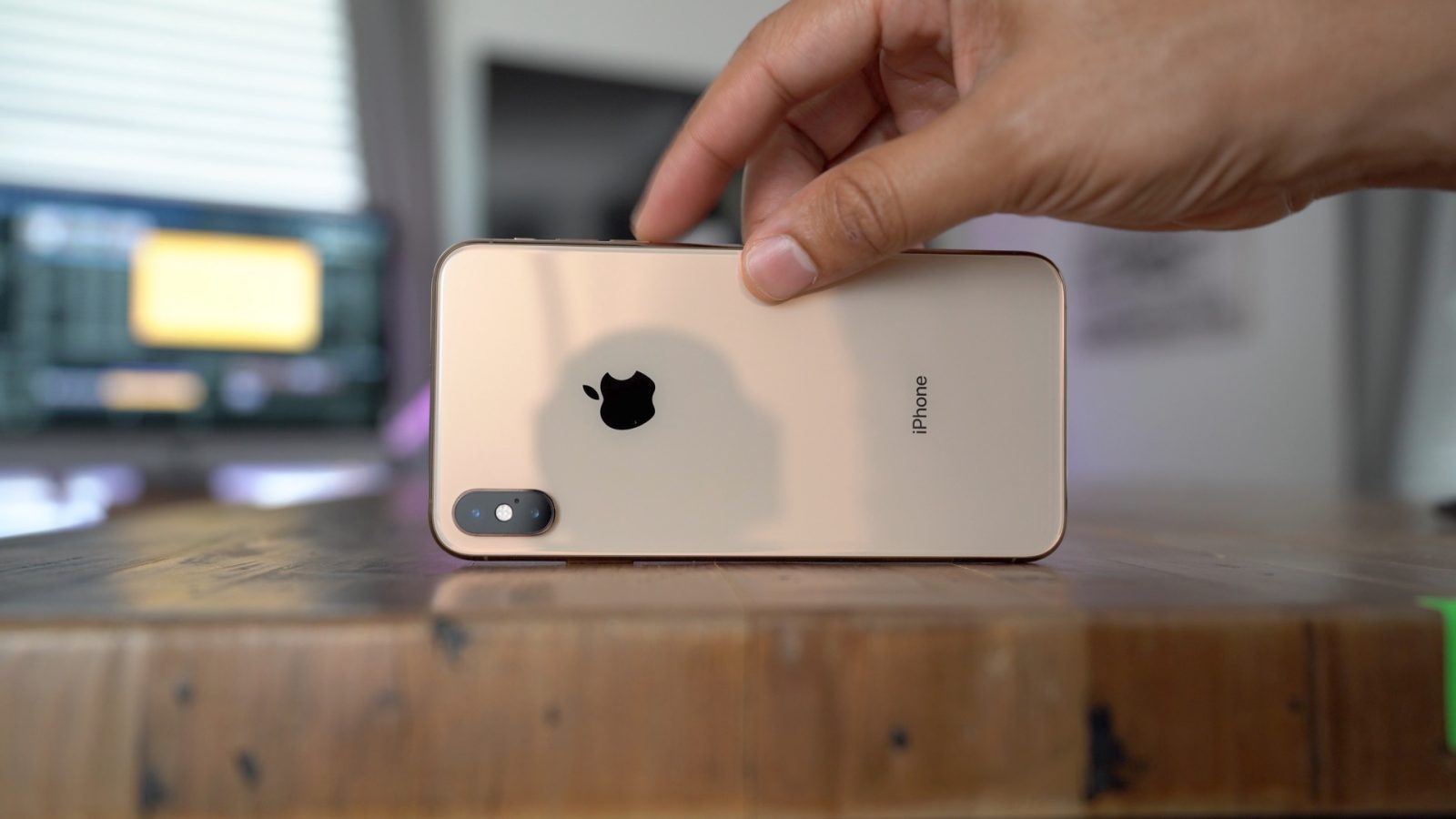 Update: TechInsights now says Apple did not remove any of the display technology from the iPhone XS Max.

Following a report yesterday breaking down storage costs for the iPhone XS, TechInsights has today published its look at pricing for other parts within Apple’s new 6.5-inch iPhone XS Max. As noted by Reuters, the single most expensive part in the device is still the OLED display.

According to the TechInsights data, the iPhone XS Max with 256GB costs Apple $443 in parts and assembly, which compares to the 64GB iPhone X from last year at $395.44.

As for the display specifically, Apple was able to save some money this time around. The iPhone XS Max display costs Apple $80.50, compared to $77.27 for the iPhone X. This is not quite as big of a jump as many had expected.

Apple was apparently able to remove “some components” related to 3D Touch with this year’s iPhone XS Max display. The parts removed add up to around $10, TechInsights explains:

The relatively small increase in cost despite the larger screen size was because Apple appeared to have removed some components related to its so-called 3D Touch system, which makes apps respond differently depending on how hard users press the screen.

“All told, what they took out adds up to about $10, so this $80 estimate would have been about $90,” Al Cowsky, who oversees cost analysis at TechInsights, told Reuters in an interview. “They had a trade-off in cost.”

As for other parts in the iPhone XS Max, the cost of the modem this year is slightly higher for Apple as it shifts from Qualcomm to Intel. Further, the A12 processor is slightly more expensive due to its new 7nm technology.

Last year’s teardown of the iPhone X revealed that the stainless steel edges of the new design were considerably more expensive for Apple, as well. With the larger body of the iPhone XS Max, we can only imagine that is the case this year as well.

Ultimately, the parts and assembly for the iPhone XS Max with 256GB cost Apple $443 – a far cry from the $1,249 for which Apple sells the device. As we note every year, though, these estimates don’t account for things such as research and development and marketing.

Tim Cook has regularly defended the iPhone X and iPhone XS prices by touting their innovative camera and chip technology, while also pointing to the range of iPhones still sold by Apple at every price point. What do you think of Apple’s pricing for the iPhone XS now that we know a bit more about costs? Let us know down in the comments.

Update 9/26: IHS Markit is out with its breakdown of iPhone XS Max costs. While it tore down a 64GB model, the $390 bill of materials it estimates lines up close with what TechInsights discovered when accounting for the difference in storage cost.