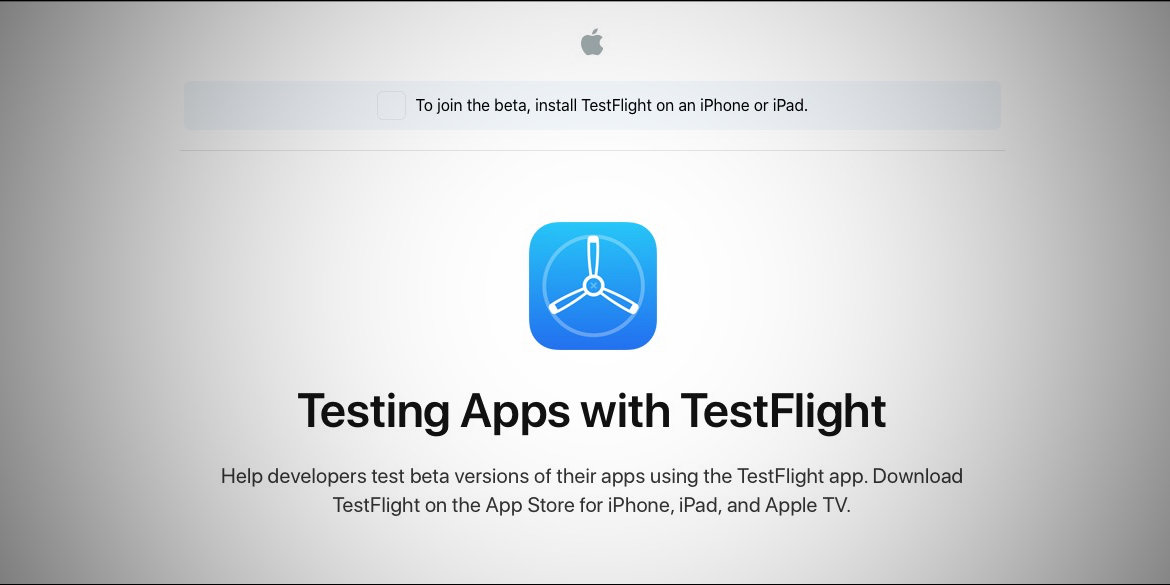 Apple is rolling out a new TestFlight feature which enables developers to share a public URL for an app beta. Customers can simply open the link on their iPhone or iPad and automatically enroll into the beta testing group through the TestFlight app.

This feature was announced back at WWDC in June but has only just started showing up for developers inside the App Store Connect interface. Previously to public links, developers had to manually ask people for email addresses and then send out invite in emails to each person individually.

Public links give developers more flexibility in running app betas for portions of their user base. They can simply share a public link on their social media account and let dedicated users sign up and test out some new features earlier, before they hit the App Store release.

Developers can start a public link and include a limit for the number of sign-ups, so you don’t have to risk opening the floodgates if an invite link gets too popular too quickly. The developer can also disable the public link at any time. In total, Apple supports distribution up to 10,000 testers for a beta app in TestFlight.

When someone joins a TestFlight beta through a public link, they are added as an anonymous tester. Developers do not know the person’s name or email address, unless the user opts to send explicit email feedback back to the developer.

Like all TestFlight betas, builds expire automatically after 90 days. Developers can submit new builds which appear in the TestFlight app as available updates to install. Betas are always free to download, and in-app purchases are always free in the testing sandbox.

TestFlight is only available for iPhone, iPad, Apple Watch and tvOS apps. Mac developers are still left out in the cold on this one.