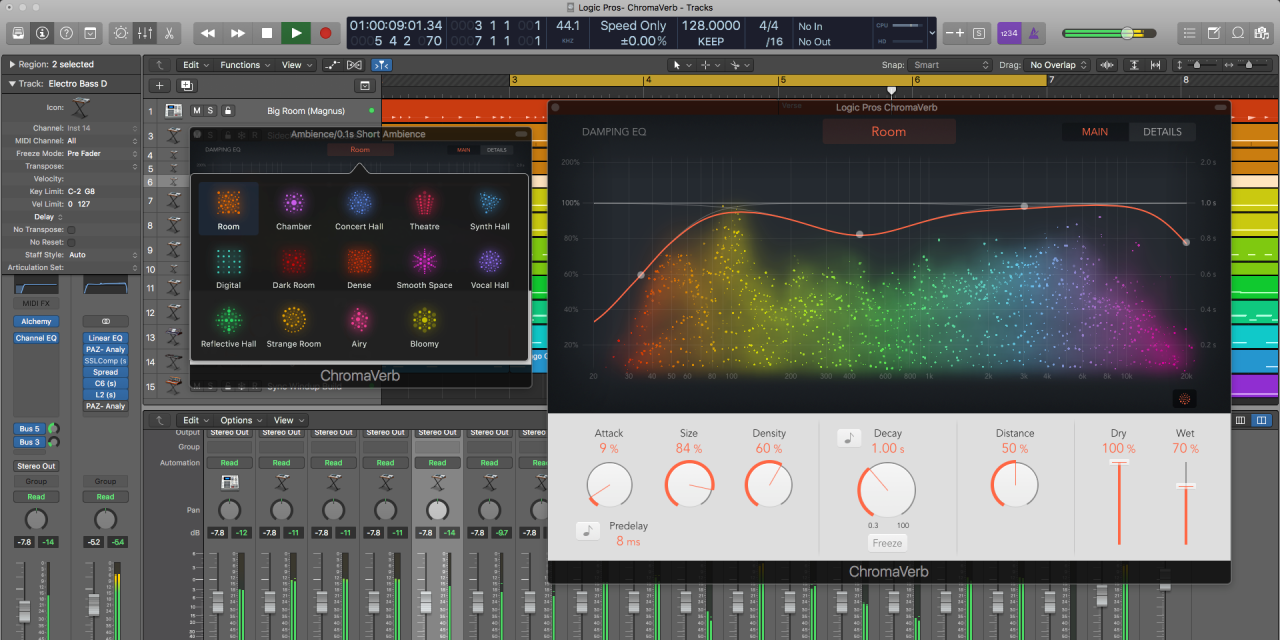 Apple today released Logic Pro X 10.4.2 alongside MainStage 3.4 on the Mac App Store with a number of new features and enhancements. Head below to see what’s new.

Both updates bring a long list of new improvements including the ability to relocate the apps’ Sound Library to an external storage device, while MainStage gets a few big features that previously came to Logic. One of those updates for MainStage is the inclusion of new sounds and features in the Sound Library itself and the app also gets access to a few notable new plug-ins (full list below) that were previously launched for Logic users.

Both Logic Pro and MainStage users will also find updates for Apple’s Alchemy synth included in the new updates.

A full list of what’s new in both apps is below: