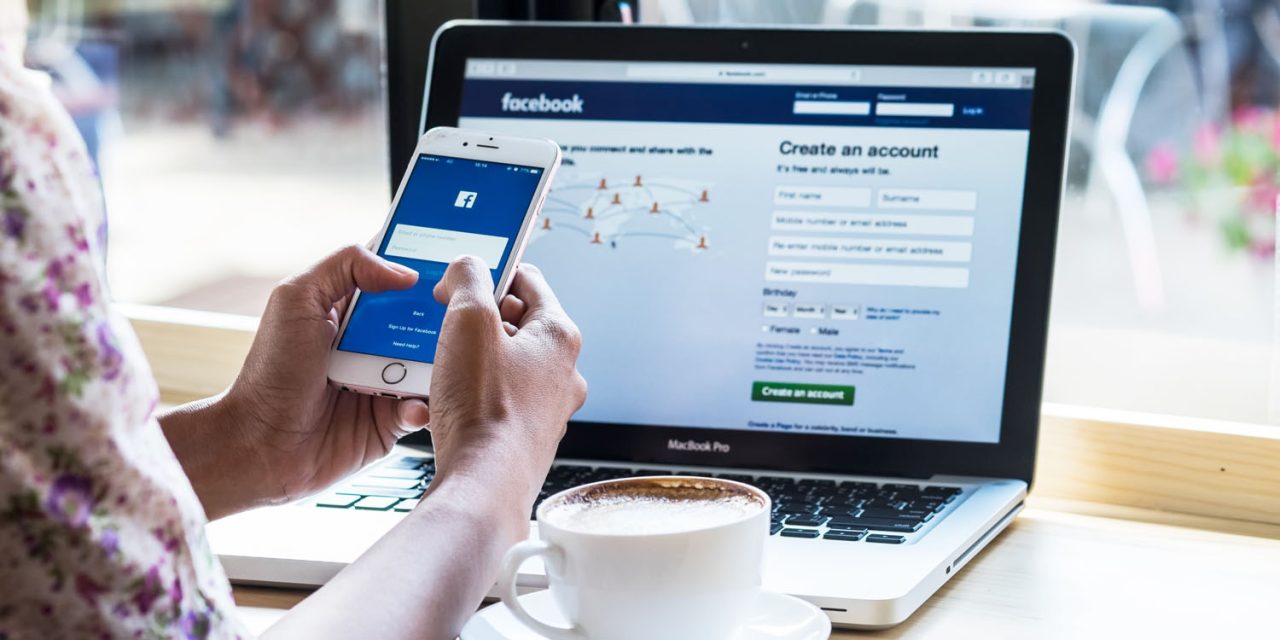 Gizmodo ran a piece a couple of days ago suggesting that Facebook uses the phone number you provide for two-factor authentication in order to target you with ads.

Although the company previous suggested that it didn’t deliberately misuse security details, it has now admitted that it does in fact do this …

Facebook has long used your profile information to serve you with personalized ads. For example, if you include your mobile number in your profile, and you also provided your number to an online store, the two numbers can be matched so the store can identify you as a customer. It can then serve you with an ad directed at existing customers.

But the claim reported by Gizmodo is that Facebook will do this even if the mobile number was provided only for use with two-factor authentication to login to Facebook. It is this claim which Facebook now (somewhat indirectly) admitted to TechCrunch.

We asked Facebook to confirm this is indeed what it’s doing — to make doubly doubly sure. Because, srsly wtaf. And it sent us a statement confirming that it repurposes digits handed to it by people wanting to secure their accounts to target them with marketing.

A spokesman also told us that users can opt out of this ad-based repurposing of their security digits by not using phone number based 2FA.

I’m with TechCrunch on this one: that is seriously unethical behavior.

This being the case, you might think it poetic justice that a hacker says he will delete Mark Zuckerberg’s Facebook page this weekend – and that he will, amusingly, broadcast it on Facebook Live. Bloomberg reports that Taiwanese bug hunter Chang Chi-yuan has promised to do it on Sunday.

The event is scheduled for 6pm Taiwan time, which is 6am ET, 3am PT and a rather more civilised 11am in the UK, 1pm in Central European Summer Time. The livestream will be broadcast here, and you can keep an eye on Zuckerberg’s page here.