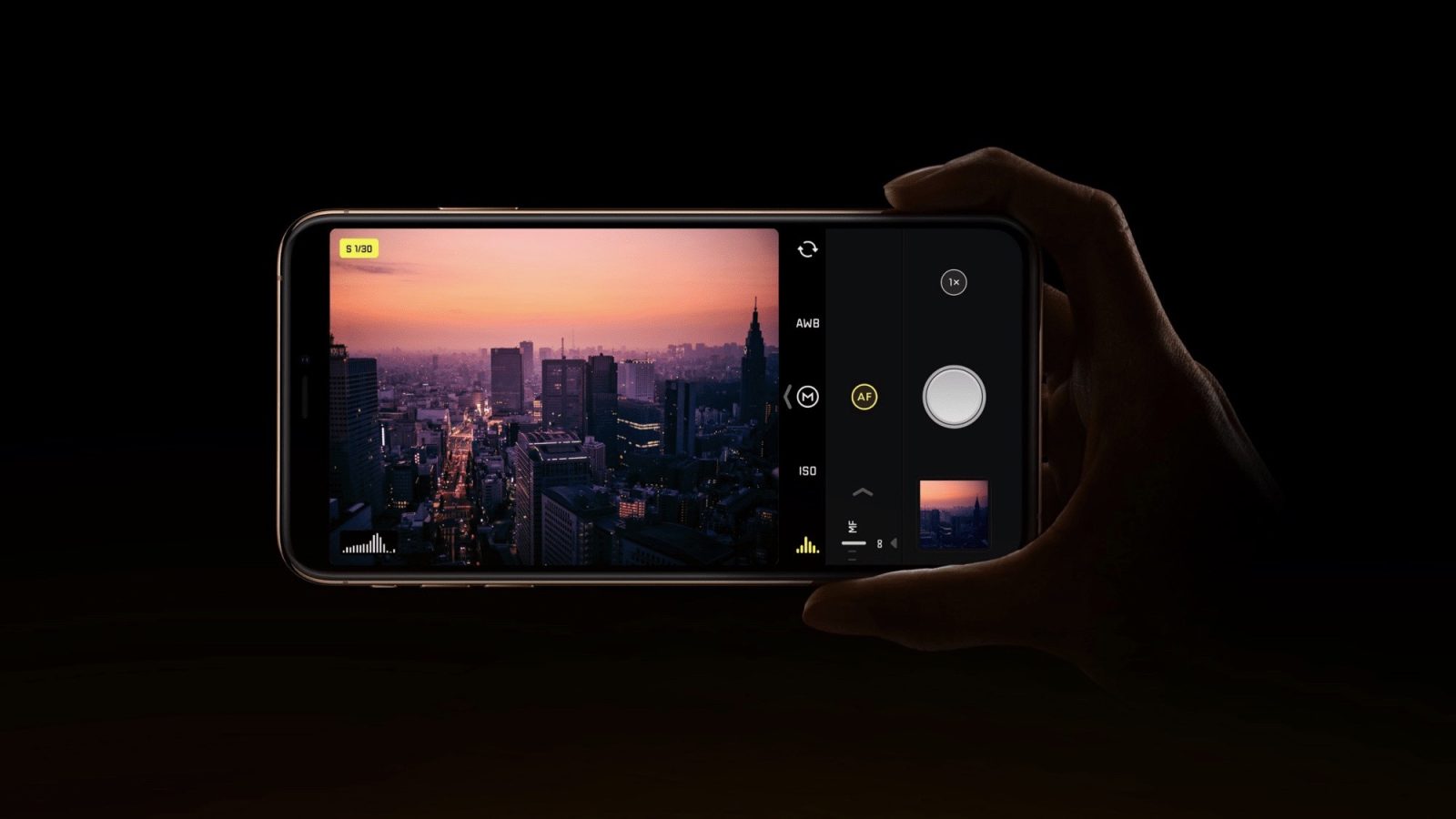 Popular camera app, Halide, has been researching and testing the cameras in iPhone XS and iPhone XS Max. In short, they’ve found that the new cameras are a huge departure from previous generation iPhone cameras.

The team at Halide confirms Apple’s marketing that the new camera systems in the iPhone XS and iPhone XS Max bring them into the new era of ‘computational photography’. It’s less about the hardware and more about how the software takes advantage of the hardware.

Specifically, with the ongoing beauty filter debacle, Halide says this is due to “better and more aggressive noise reduction, and merged exposures reducing sharpness by eliminating sharp light/dark contrasts.”

For the latter, it’s important to understand how our brains perceive sharpness, and how artists make things look sharper.

It doesn’t work like those comical CSI shows where detectives yell ‘enhance’ at a screen. You can’t add detail that’s already been lost. But you can fool your brain by adding small contrasty areas.

To put it simply, the iPhone XS is merging exposures and is reducing brightness in brighter areas and reduces darkness in shadows. All of the detail is still there, but the human eye sees it as less sharp due to local contrast.

According to Halide, this expands beyond skin tones, as well. Photos with subjects in the dark — whether it be cats or wood grain — also gets this so-called smoothing. Simply, iPhone XS has more aggressive noise reduction than previous models.

To combat this, iOS’ new Smart HDR feature is taking several photos and stitching them together, doing aggressive noise reduction in the process. With it, you also see a loss in some detail, and local contrast.

This is most apparent in selfies, where most are shot behind really harsh lighting, such as the sun. Selfies will no longer be blown out, however, you’ll see more smoothing and less detail in your shots.

Check out Halide’s impressive in-depth testing here, as well as their iPhone app, which is available on the App Store for $6.