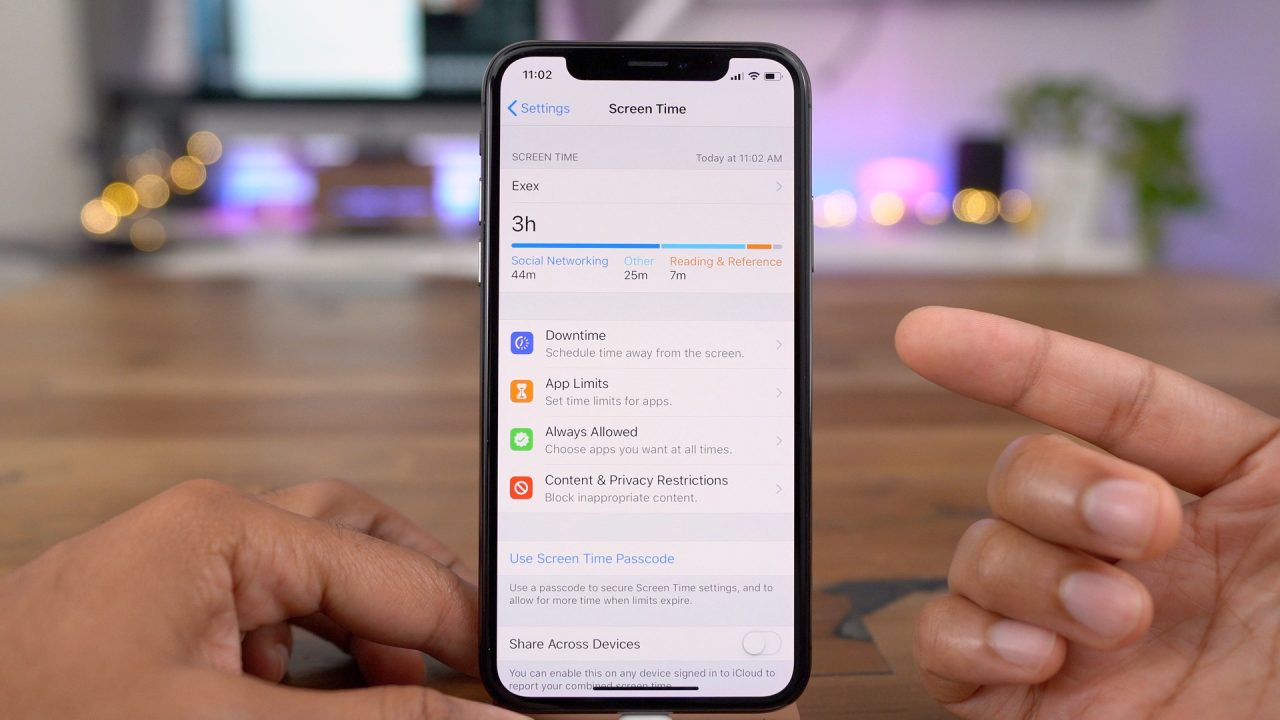 On the heels of iOS 12’s public release last month, Apple’s Greg Joswiak sat down recently with Arianna Huffington to talk about the update’s new Screen Time feature. During the interview, Joswiak explains that the goal of Screen Time is to give users access to more data on their smartphone use that will allow them to change their behavior.

Joswiak also elaborates on iOS 12’s new Do Not Disturb at Bedtime feature. The goal of the functionality, he says, is to help “shield” users from texts and alerts they might get overnight – “so that you’re not tempted to have to look at texts and respond, which will help all of us have a better night’s sleep.”

Ultimately, Joswiak says that features like Screen Time are ones that the public expect Apple to solve, as digital health and overuse of technology are such “difficult issues” to society.

“I think a lot of these things are things that Apple does. These are difficult issues and I think the world expects that Apple bring solutions to difficult issues. We have incredible engineering and design teams that think hard about these things. We’ve been at work on these thing for well over a year, so that we’ve brought to market a comprehensive set of features that can help a lot of people. It’s the sort of thing that will have an immediate impact on people.”

On a broader scale, Joswiak adds that one of the advantages Apple has over its competitors is that users upgrade to the latest iOS version at a much faster rate than other platforms. The Apple executive says that the company expects to have around 80 percent of its iOS base on iOS 12 within a few months.

“We’ll get hundreds of million very soon. The upgrade rate is huge with iPhones. One of the things that sets us apart from our competition, is, you know the other platforms, a lot of those devices will never get updates. Or very few of them will.

And yet, we’re able to bring new features and new capabilities to so many people, and by the time we get several months into it, we’ll normally have about 80 percent of our base – which is a huge base – that will be on the latest operating system. No other platform can do that.”

The full interview, which comes as part of Ariana Huffington’s ‘The Thrive Global Podcast,’ is available right here. It offers more details on Screen Time and more.