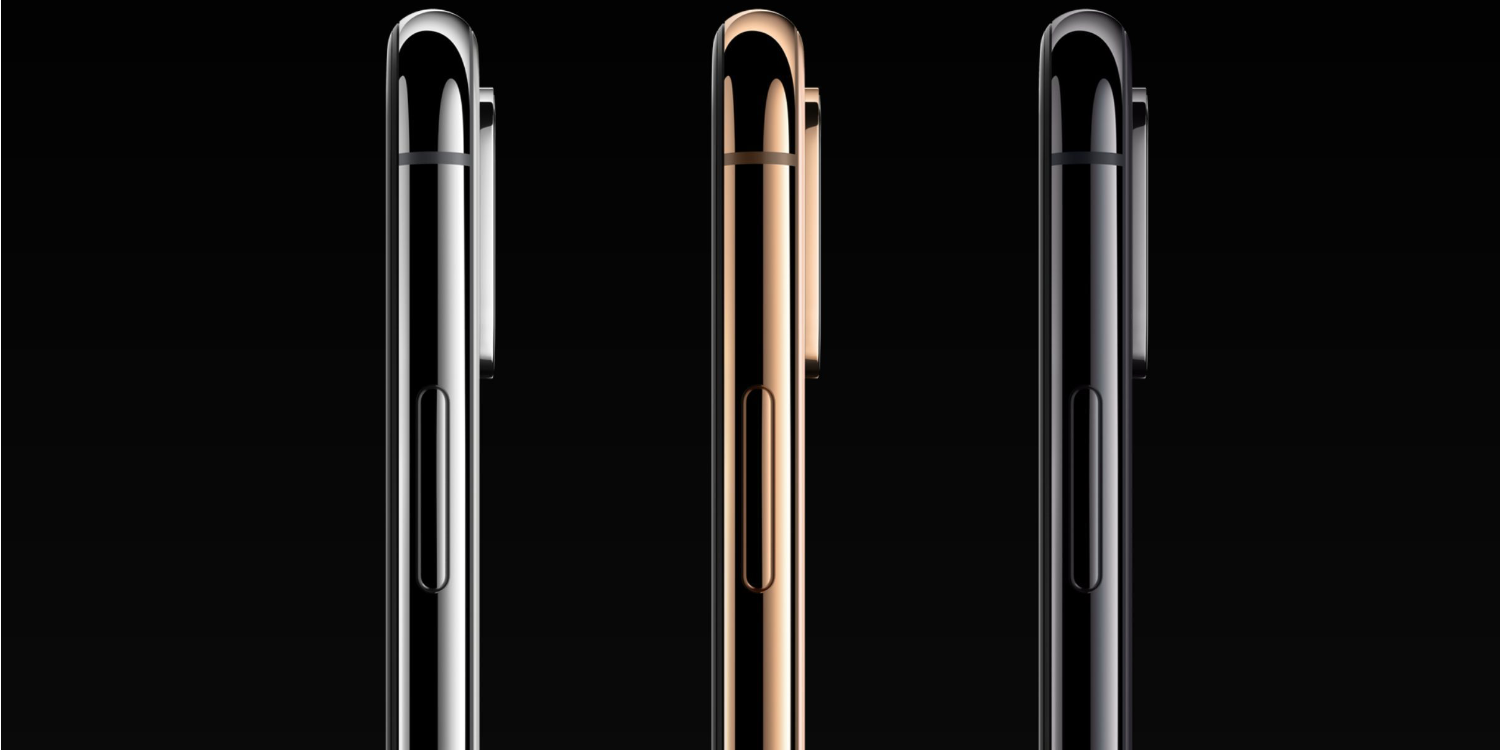 Consumer Reports this evening has published its full review and testing results from the iPhone XS and iPhone XS Max. The site says the “most notable improvement” this year is battery life, while camera technology is a “bit better.” Ultimately, however, the iPhone XS could not dethrone the Galaxy Note 9 as Consumer Reports’ top-rated smartphone.

In its testing, Consumer Reports uses a “robotic finger programmed to put the phone through a range of tasks designed to simulate a consumer’s average day.” Through the testing, the iPhone XS and iPhone XS Max “more than made good” on Apple’s claims of improvement:

In our testing, the iPhone XS lasted 24.5 hours, and the Max made it to 26 hours. That’s a big step up from the iPhone X’s 19.5-hour performance and puts the new iPhones up there with this year’s marathon-running Samsung phones in our ratings.

On the other hand, Consumer Reports found that the iPhone XS and iPhone XS Max charges notably slower than competitors, which of course is due to the fact Apple continues to include a 5W USB-A adapter in the box. Testing found that the iPhone XS took 195 minutes to go from zero to 100 percent battery, while the Max took 210 minutes. For comparison, the Note 9 took 105 minutes.

In terms of camera performance, Consumer Reports says the iPhone XS offers improvements over the iPhone X, but only “just a little.”

In particular, our testers admired the clarity and resolution of the still photos, which give the iPhone cameras a slight edge over those of Apple’s chief rival, Samsung, says Richard Fisco, who heads CR’s smartphone testing program.

“The Samsung Galaxy phones lag behind a little,” he adds. “But that doesn’t mean by any stretch of the imagination that their image quality is poor.”

As for durability, Consumer Reports suggests you “consider investing in a sturdy protective case if you purchase an iPhone XS or XS Max.” Testing found that with three sample phones, two of them were “noticeably damaged” after 50 drops. Meanwhile, the Galaxy Note 9 made it through 100 drops with “the glass intact and just a few minor dings.”