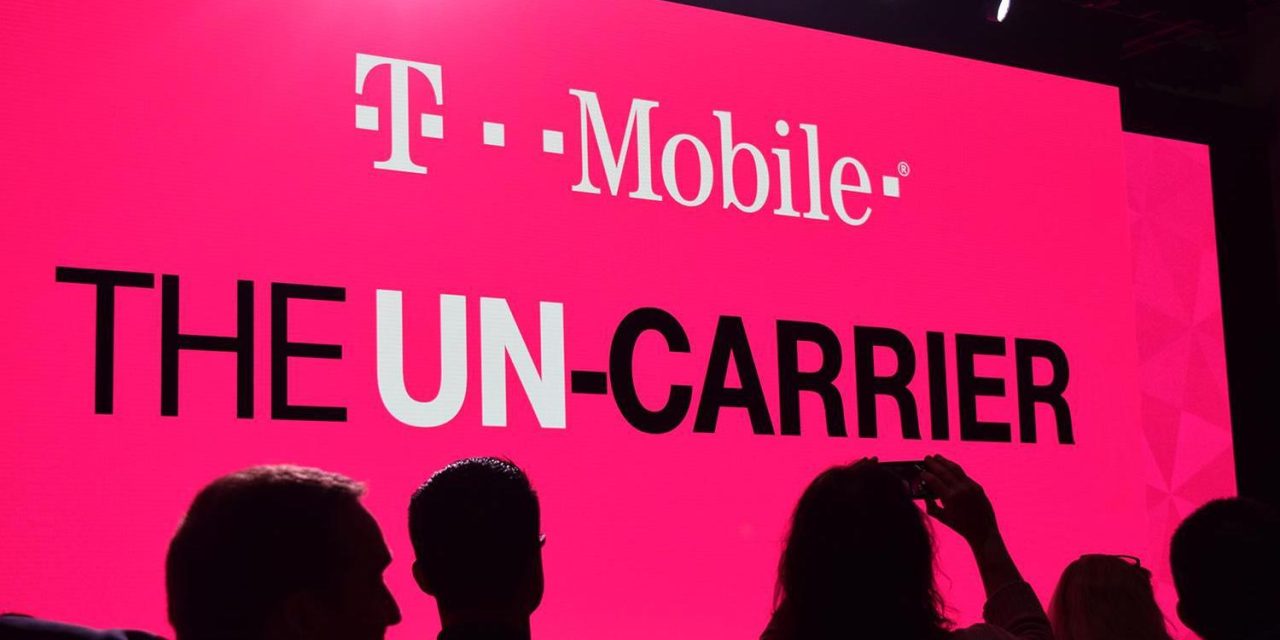 T-Mobile has come out on top of the major US carriers when it comes to having the fastest LTE data speeds for Q3. This makes it the Un-carrier’s 19th quarter in a row to hold the title.

T-Mobile’s CEO, John Legere, shared his thoughts on the news:

“Millions of customer experiences across the U.S. show yet again, that the Un-carrier can’t be beat when it comes to speed,” said John Legere, CEO of T-Mobile. “Fast speeds mean customers can do more of what they love. More downloads. More shares. More photos. More streams. More of everything. We’ve built the company – and our network – around delivering the best experience to customers, and we won’t stop.”

The data comes from real customers using Ookla’s speedtest app. Although the Q3 report isn’t showing up yet on Ookla’s website, it had over 2.8 million users providing data for its H1 2018 results.

As you can see below, T-Mobile just edged out Verizon on both download and upload speeds with 31.7 Mbps and 11.5 Mbps, respectively. As is no surprise, AT&T followed in third place with Sprint coming in last. Notably, the top three all share relatively fast speeds. 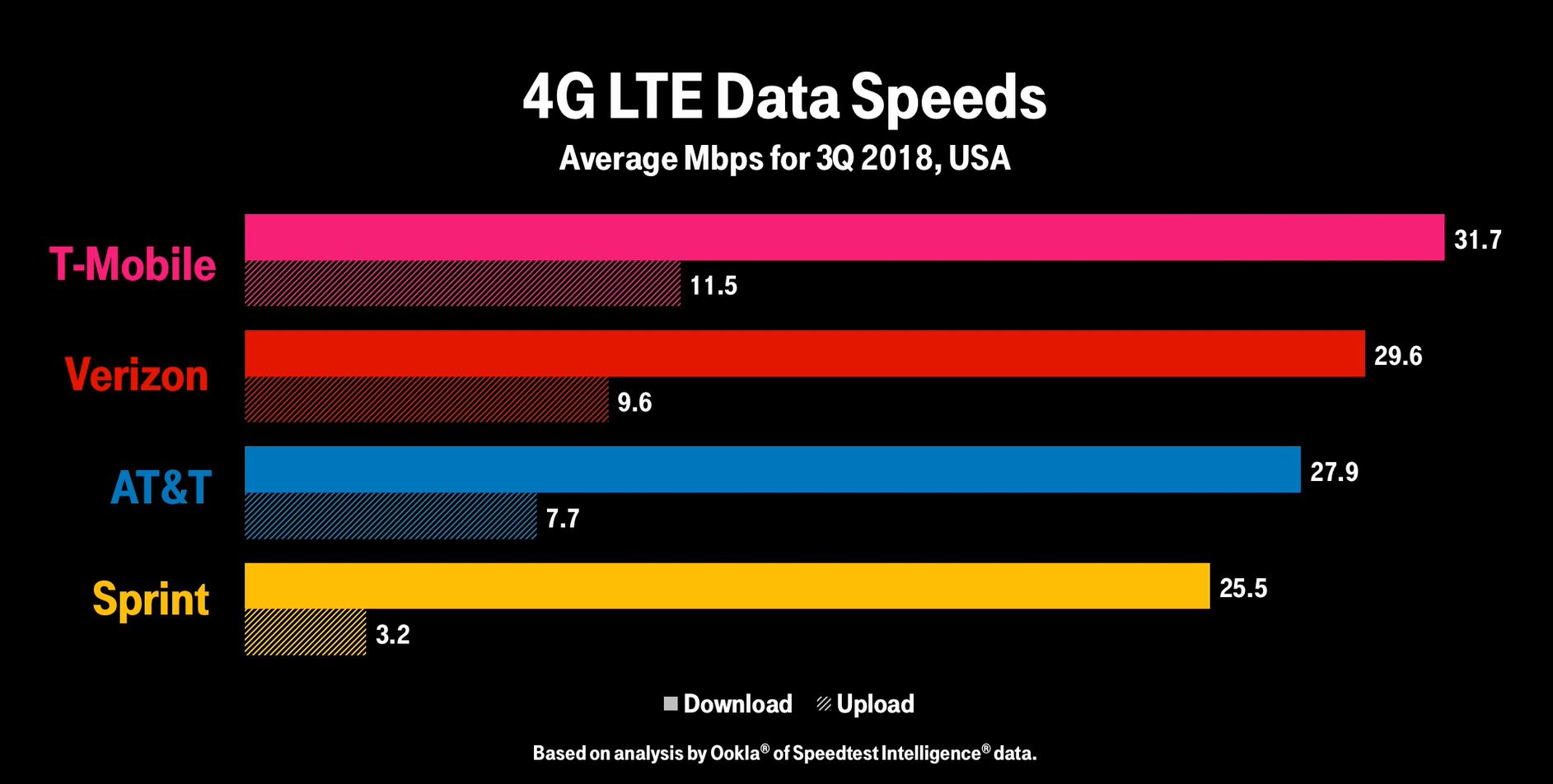 While fast LTE speeds are great, Verizon and AT&T tout greater coverage than T-Mobile. Although if the T-Mobile/Sprint merger goes through, maybe the new T-Mobile could end up with improved coverage and the fastest speeds.

T-Mobile also announced today that its has rolled its 600 MHz extended range LTE coverage is now operating in 1,250 cities, including Puerto Rico. T-Mobile’s CTO shared more on the update:

“Our swift deployment of 600 MHz spectrum is a game changer. While paving the way for the next generation of wireless tech, we’re bringing choice to consumers, mainly in rural areas, who’ve been forced to rely on the other guys in the past,” said Neville Ray, Chief Technology Officer for T-Mobile. “And with 600 MHz now live across Puerto Rico, we’re helping the island position itself as a future tech leader as it continues to rebuild after last year’s hurricanes.”