Facebook Lite now being tested on iOS as well as Android 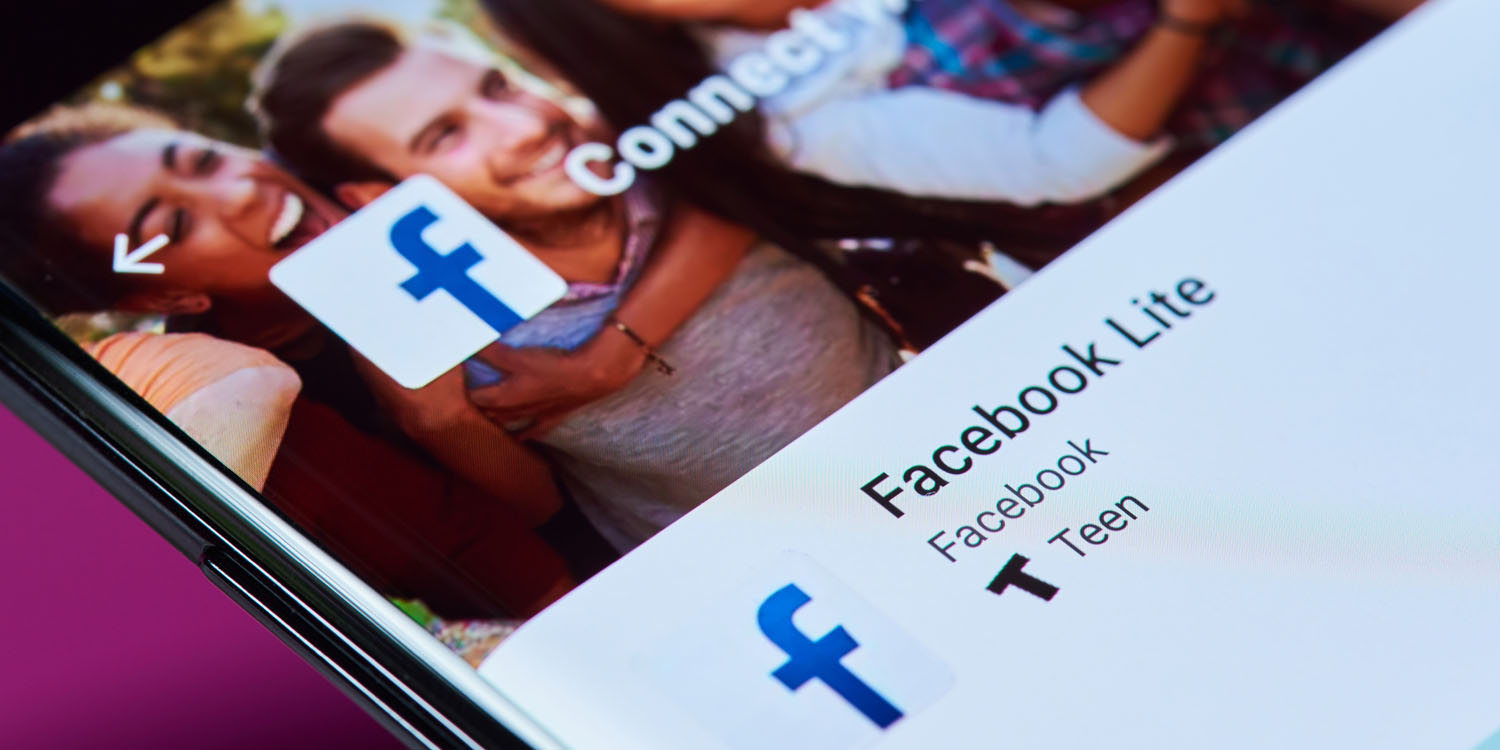 Facebook is currently testing a version of its slimmed-down Facebook Lite for iPhone. The app has previously only been available for Android.

Designed for people who want to minimize data usage, Facebook Lite helps in a couple of ways …

First, the app itself is just 5MB, using less data to download, and using less storage capacity on the device. (The difference is not, however, as great as Business Insider suggests: the 500MB they claim for the main app is a result of an App Store bug that saw the wrong app sizes reported.)

Once downloaded, Facebook Lite for iPhone is designed to use significantly less data, and consume less power. It is primarily intended for emerging markets where data is expensive relative to average in incomes.

The Android version first launched in 2015, and is currently in testing in the US. You need to apply to test it, with a Facebook group established for feedback.

Sadly, Facebook Lite for iPhone isn’t yet available in the USA. Facebook says only that it is ‘available in select regions’ while analytics firm SensorTower has so far spotted it only in Turkey.

There’s quite a trend for Lite versions of apps at present as developers target growth markets, but Android gets priority as that’s the dominant platform in those parts of the world.

Facebook isn’t having the best of times at present. A recent hack was found to have potentially exposed information from 50 million accounts, and a bust-up with Instagram’s founders has proven controversial.