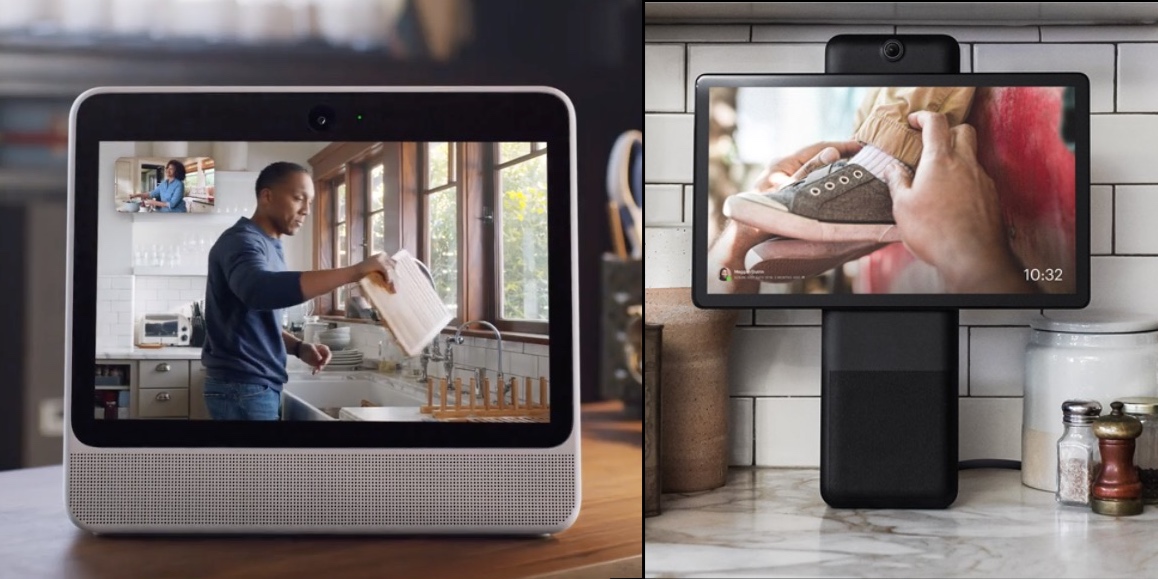 Facebook has entered the smart speaker market, attempting to battle Amazon Echo and Google Home. The Facebook Portal is more tablet than speaker, with both models featuring large touchscreens. The natural comparison is the Echo Show, and Facebook is undercutting slightly on the price. The entry-level Facebook Portal will sell for $199, launching in November. The Portal+ is in the Apple HomePod price range, priced at $349.

The Portal touts a 10-inch display and the Portal+ has a 15-inch panel — so big. They both feature webcams with video calls using Facebook webcams, and it integrates Amazon Alexa to provide most of its smart speaker features.

Facebook is leaning heavily on communication through Facebook Messenger. The camera tracks people in the frame when on a call, helping to keep someone in frame even if they move around the room. There’s group chat and you can include the same kind of stickers and effects as you find on Facebook video chats already.

The cheaper Portal has a 720p 10-inch screen, whilst the 15.6-inch model is 1080p. The base model has two integrated speakers, the bigger sibling incorporates louder speakers and a subwoofer. The 15-inch model can also rotate its screen in either landscape or portrait orientations.

The Facebook Portal relies on Amazon’s Alexa voice assistant at launch, although the company seems open to adding other options in the future. The onboard apps are limited to what comes preinstalled, there is no app store. Along with Facebook apps like Messenger and Watch, there’s apps for Pandora, Spotify, iHeartRadio and The Food Network. 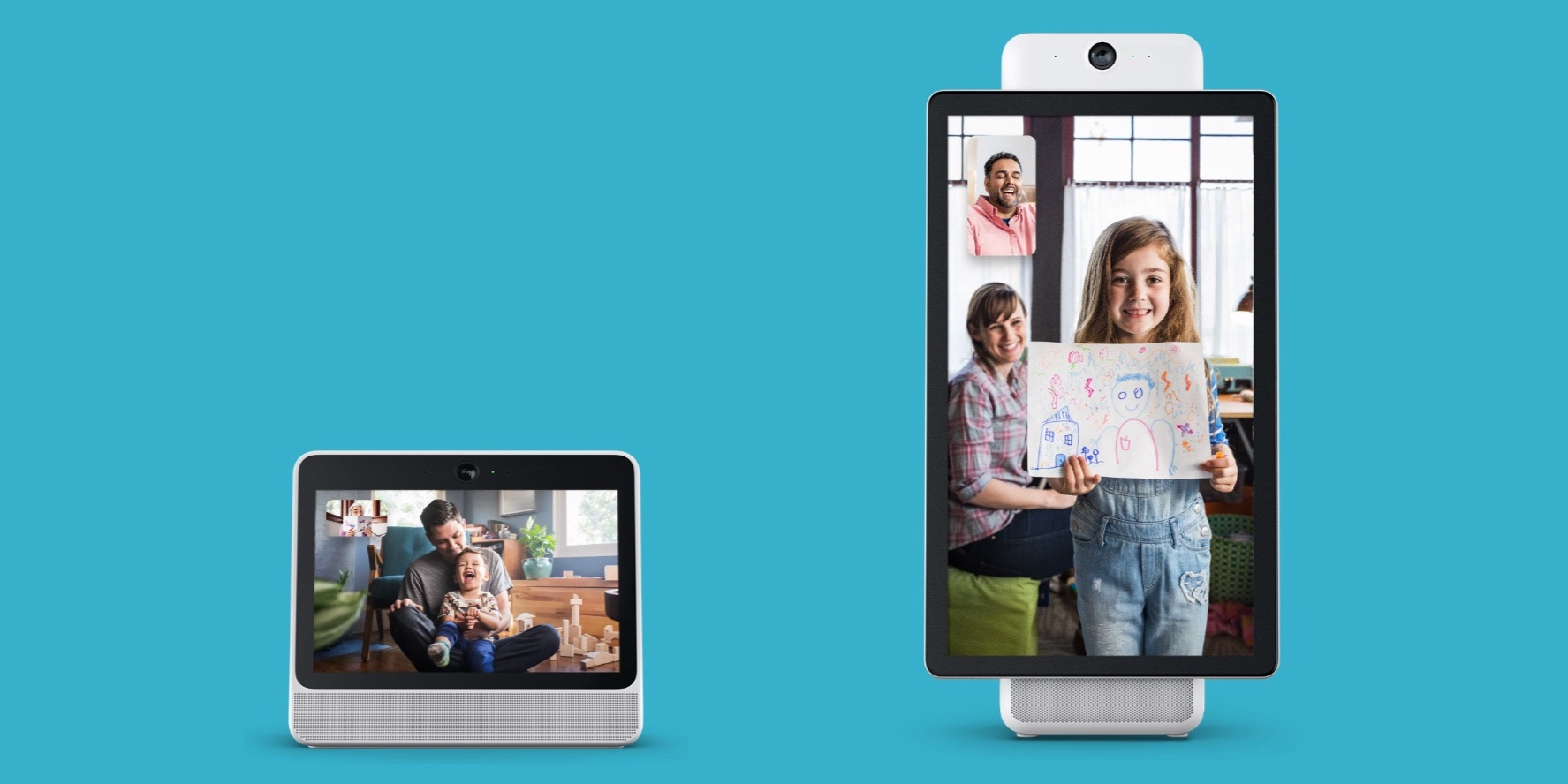 Obviously, there’s a big question whether customers want a device with a 10-inch or 15-inch screen on their countertops in the kitchen, and obviously privacy questions are raised regarding the idea of putting a Facebook connected camera in your home.

To attempt to address these concerns, Facebook included a camera cover for both devices and there’s a physical button that disables the mic and camera. The button actually disconnects the camera circuitry, it’s not merely a software disable, so you can’t just turn it on with software. The company has also intentionally not included any video recording features with the product.

The lack of third-party apps is probably the biggest drawback for this product. No YouTube, web browser or chat apps like WhatsApp are simply not available with the first release. It’s a strange proposition to say the least.

The Facebook Portal and Portal+ will go on sale in the United States next month, for $199 and $349 respectively.