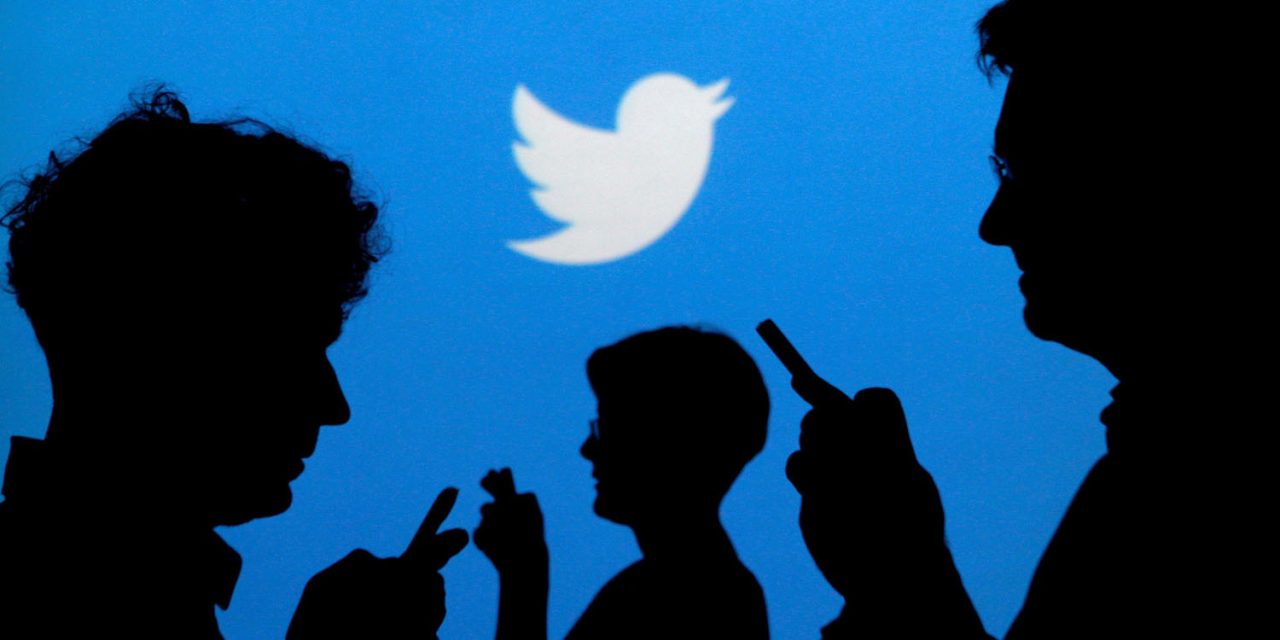 Twitter has announced today that it is removing the ability to create Twitter Moments from its iOS and Android applications. The company says that making Moments will still be possible from the desktop web version of Twitter, while you’ll also still be able to view Moments from iOS and Android.

In a series of tweets this afternoon, Twitter explained that when features aren’t used very often, it removes them in an effort to focus on building other features. In this instance, support for creating Twitter Moments through the iOS and Android applications has been around since 2016, so it’s certainly noticeable to see Twitter pulling the plug on the capability.

On October 23, we’re removing the ability to create Moments on the Twitter for iOS or Android apps. When features aren’t used as often, we’ll remove them, so we can focus on building other products you’ll love.

Have a story you want to tell through a Moment? It’s still possible! Head over to Twitter.com on desktop to create and share your Moments with the world!

For those unfamiliar, Twitter Moments are what the company refers to as “curated stories about what’s happening around the world.” Essentially, they are collections of tweets and media content curated together based on a particular topic. Interestingly enough, Twitter announced a renewed focus on Moments back in July, but that doesn’t seem to have lasted for too long.

For instructions on how to create Twitter Moments from the desktop, head to Twitter’s full instruction set right here.

Are you a user of Twitter Moments? Have you ever created one directly from the iOS or Android application? Let us know down in the comments.