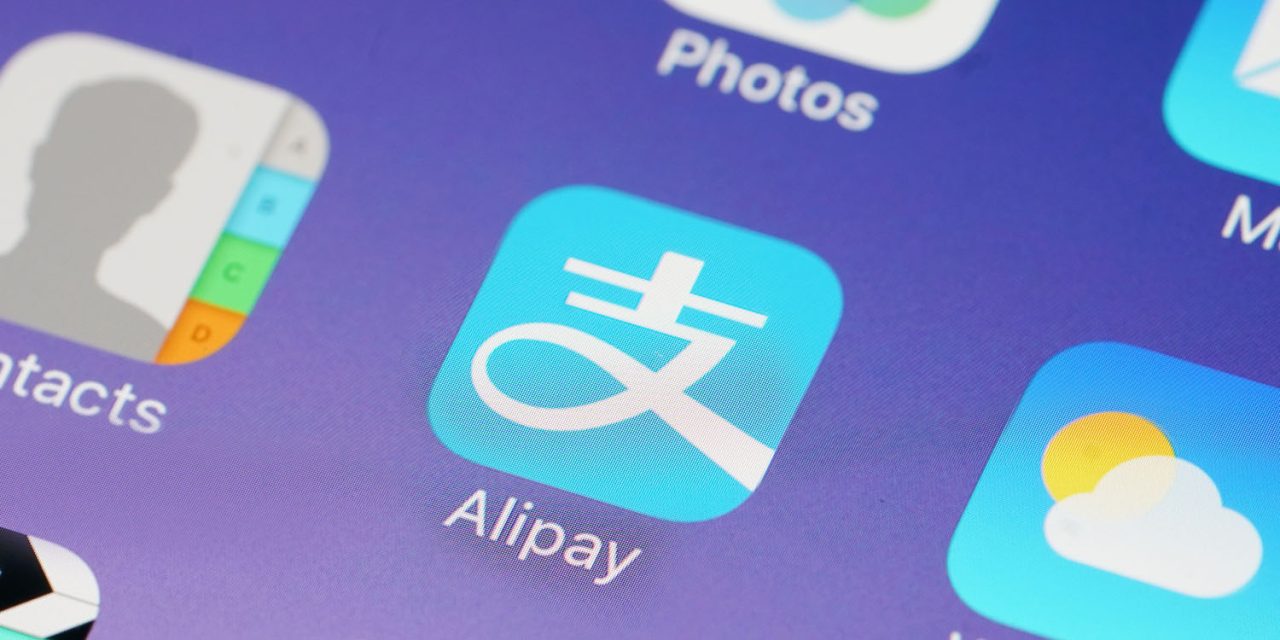 Stolen Apple IDs have led to money being stolen from Alipay and WeChat Pay, China’s top mobile payment apps. The thefts took place from people who had their AliPay accounts linked to their Apple ID as a payment method …

The WSJ says that money was used to make fraudulent App Store purchases.

Some Chinese iPhone users complained in recent days that they received mobile notifications of App Store spending they didn’t authorize, according to state media China National Radio. Complaints on social media claim losses amounting in some cases to hundreds of U.S. dollars, with text-message notifications at odd hours.

Both companies have confirmed the breach.

Alipay’s notice didn’t say how many people had been affected, but said they did include iPhone users who connect their accounts to other payment systems, including its main rival WeChat Pay as well as credit cards. A spokeswoman for WeChat Pay, owned by Tencent Holdings Ltd., said it didn’t issue a notice to users, but a company statement to the media echoed Alipay.

Thieves appear to have taken the maximum possible sum for a single transaction.

Alipay has advised those with linked Apple IDs to reduce their transaction limits as a mitigation measure.

Details are very sparse. It isn’t known how the Apple ID logins were stolen, nor how many users were affected, but WeChat Pay and Alipay each have around half a billion users. Alipay says that Apple is investigating how the IDs were stolen, but the company has so far made no specific comment.

An Apple spokeswoman pointed to instructions on its website for protecting Apple IDs against fraud—such as two-factor authentication, a setting that requires users logging in to verify their identity with a second code in addition to a password.

China has an extremely well-established mobile wallet market, with most payments split between Alipay and WeChat.

Apple reportedly invested $13M in its initial rollout of Apple Pay to China, but the head-start enjoyed by local payment services have made it an uphill battle for the company. Apple has, however, persisted, running its biggest ever promotion in the country back in the summer. By offering discounts and rewards points, it matched tactics used by local companies to grow their user bases.

Apple had, however, had to acknowledge the dominance of the established local brands, even deciding earlier this year to accept Alipay in its own retail stores. That was the first time Apple has ever allowed retail store purchases to be made with a third-party mobile wallet app. The company already accepted Alipay for online purchases.