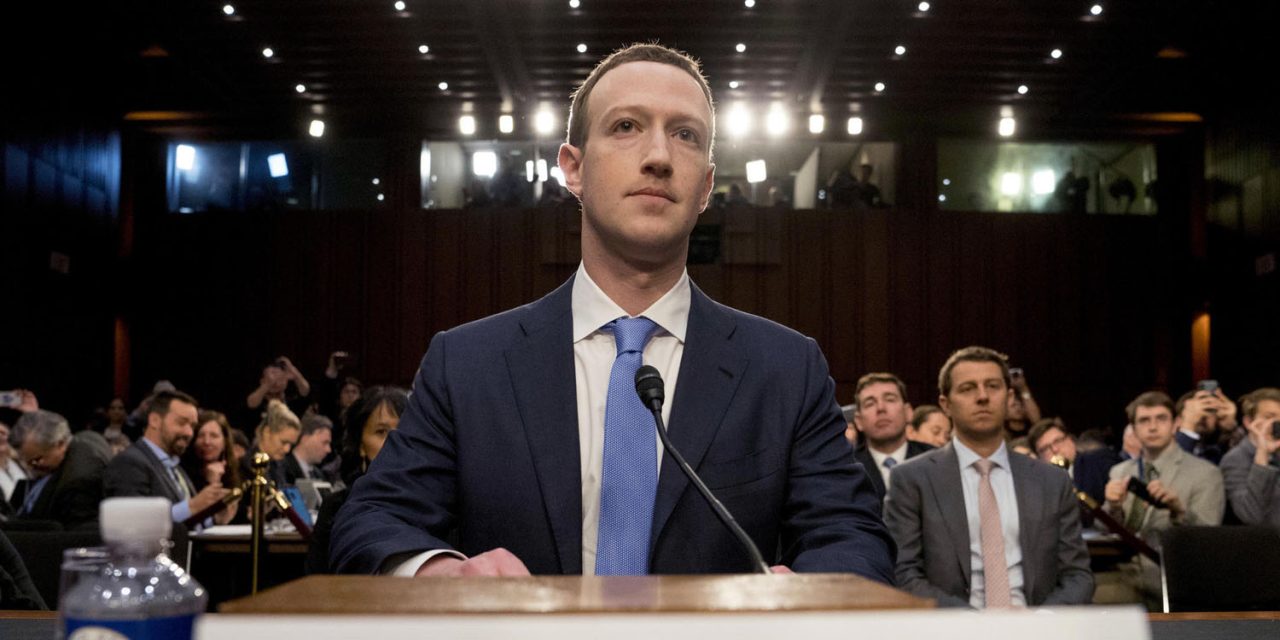 After originally disclosing its latest data breach last month, Facebook yesterday offered more details to users. The social network revealed that hackers obtained data from some 30 million users, and while that number is down from the initial 50 million user estimate, it still represents an alarming number of people.

Here’s how to check whether your data was included in the latest Facebook breach.

Facebook explains that the vulnerability relates to its “View As” feature, which is what allows users to look at their profile as others see it. Due to the security lapse, hackers were able to obtain data such as:

Username, gender, locale/language, relationship status, religion, hometown, self-reported current city, birthdate, device types used to access Facebook, education, work, the last 10 places they checked into or were tagged in, website, people or Pages they follow, and the 15 most recent searches.

The vulnerability that hackers took advantage of existed for over a year, running from July 2017 to September 2018.

If you want to know whether or not your information was included in the Facebook breach, the company says that it is sending notifications to affected users over the “coming days.”

If you don’t feel like waiting for that notification – or don’t necessarily trust Facebook not to make mistakes in who it contacts – there’s another solution as well. Simply head to this webpage and ensure that you’re logged into your Facebook account. Scroll down to the bottom and you’ll see a section called, “Is my Facebook account impacted by this security issue?” From there, Facebook will explain whether or not your data was accessed by hackers.

Based on what we’ve learned so far, your Facebook account has not been impacted by this security incident. If we find more Facebook accounts were impacted, we will reset their access tokens and notify those accounts.

Of course, while the 30 million users affected is lower than Facebook’s initial estimate, the company adds that it has not ruled out the “possibility of smaller-scale attacks,” which means that number could grow as the investigation continues.

If Facebook’s continuous security issues are starting to worry you, check out our guide on deactivating or deleting your account.