TSMC revenue growth will be slow, says company – but unrelated to iPhone 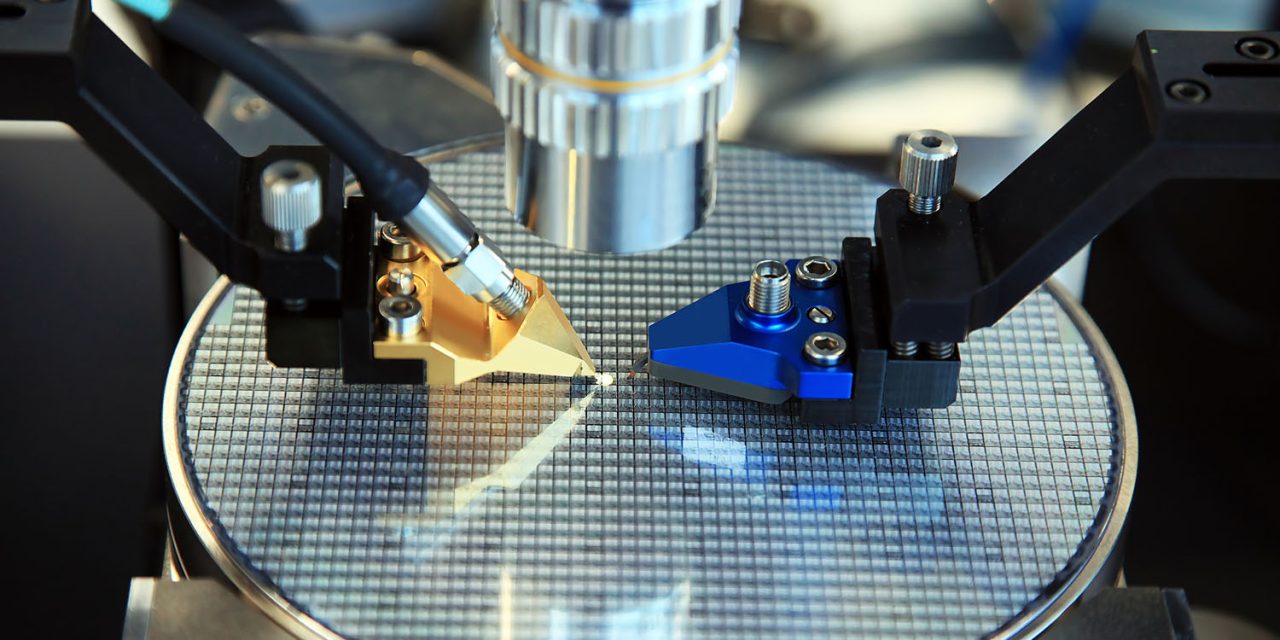 Supply chain resources suggested this week that TSMC revenue for the final quarter of the year might be weaker than expected – and the company has now confirmed this, predicting weaker sales in some areas of its business.

Tuesday’s report said that A-series chip supplier TSMC would be one of a number of Apple suppliers expected to generate relatively weak sales for the final quarter of the year.

TSMC, for example, will likely generate lower-than-expected revenues in the fourth quarter, which may prompt the foundry to revise downward its sales guidance for all of 2018.

Reuters reports that TSMC revenue guidance is indeed ‘modest,’ but that this is unrelated to the iPhone. Indeed, it expects its smartphone chips to be the strongest part of its business this quarter.

“Despite the current market uncertainties, our business will benefit from a continued steep ramp (up) of 7 nanometre for several high-end smartphones,” Chief Financial Officer Lora Ho told the company’s earnings conference.

“However this will be partially offset by continued weakness in cryptocurrency mining demand and inventory management by customers,” she said.

Apple was the first company to benefit from the company’s 7nm chip fabrication capabilities.

There was one small piece of bad news for Apple: it seems unlikely to be able to diversify its A-series chip production anytime soon. One potential additional supplier has backed away from plans to compete in the 7nm arena.

In a move likely to further consolidate TSMC’s technological leadership, key rival GlobalFoundries said recently that it would not compete in the latest generation of chipmaking technology that is hotly sought after by high-end device makers.

Apple generally likes to have at least two suppliers for key components, and used to split its A-series chip orders between TSMC and Samsung, but the Korean company has long fallen behind in the race for ever smaller processes – and it now seems that another major player isn’t even going to try to compete. TSMC revenue from Apple appears secure for some time yet to come.