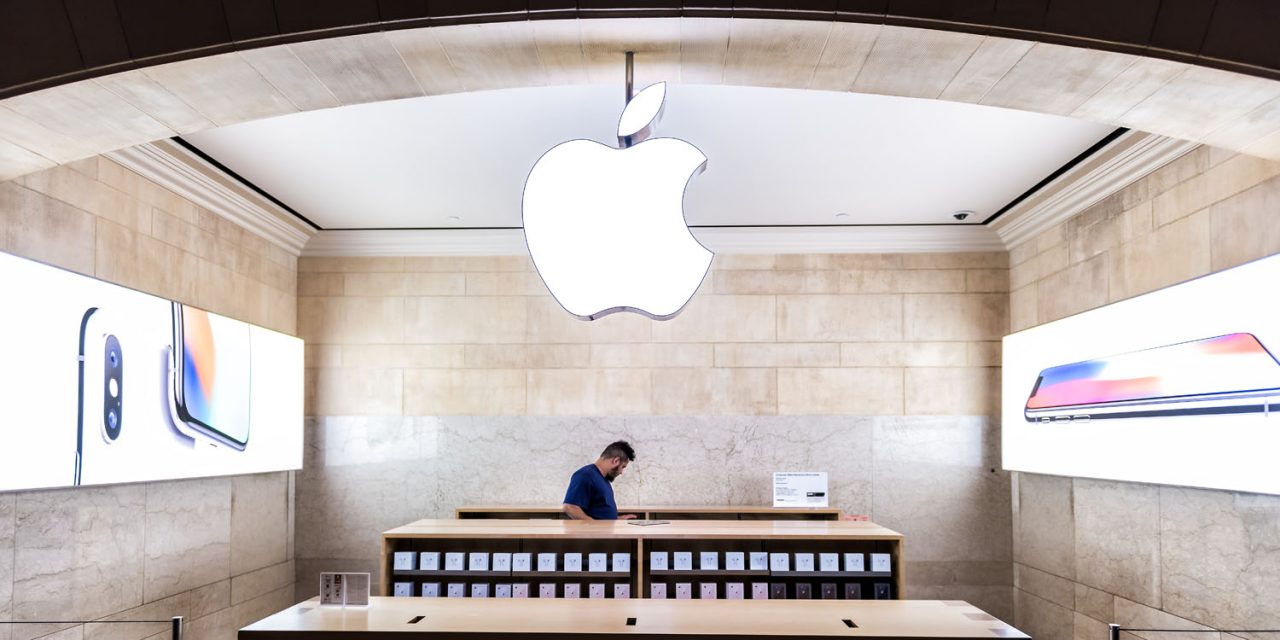 Taiwanese suppliers are said to be ‘cautious’ about iPhone XR orders, despite an analyst report yesterday suggesting that the new lower-priced model will do better than the iPhone 8 did in its launch quarter …

Digitimes said suppliers were uncertain that iPhone XR orders would be sufficiently strong to overcome a flat global market for smartphones, and a declining one in China.

Despite the iPhone XR slated for launch in the latter half of October, Taiwan-based suppliers engaged in the Apple supply chain remain cautious about orders for the new iPhone series for the rest of 2018, according to industry sources.

If sales of the upcoming iPhone XR, which will be priced lower than the XS models, fail to stimulate the overall demand for iPhones, said the sources, Apple may slow down its pace of orders.

Citing unnamed sources, the site says that some suppliers are predicted to post weak sales for the final quarter of the year – including A-series chip supplier TSMC.

TSMC, for example, will likely generate lower-than-expected revenues in the fourth quarter, which may prompt the foundry to revise downward its sales guidance for all of 2018, the sources continued.

There’s little in the way of hard information in the report, and with iPhone XR orders not yet open, it’s hard to see how suppliers could have any meaningful insight into likely sales. Digitimes is mostly reporting what supply chain commentators believe about the attitude of suppliers, which is as vague as it gets.

There is just one piece of specific data in the report.

Largan Precision, another Apple supplier specializing in camera lens, disclosed recently that shipments are expected to decrease in October and drop further in November. Order visibility for December is still unclear, the company also warned.

But the only data Largan will have at this stage is based on sales of the iPhone XS and other models, rather than iPhone XR orders. In the main, any supply-chain pessimism is most likely founded in the state of the smartphone market as a whole rather than anything specific to the XR.