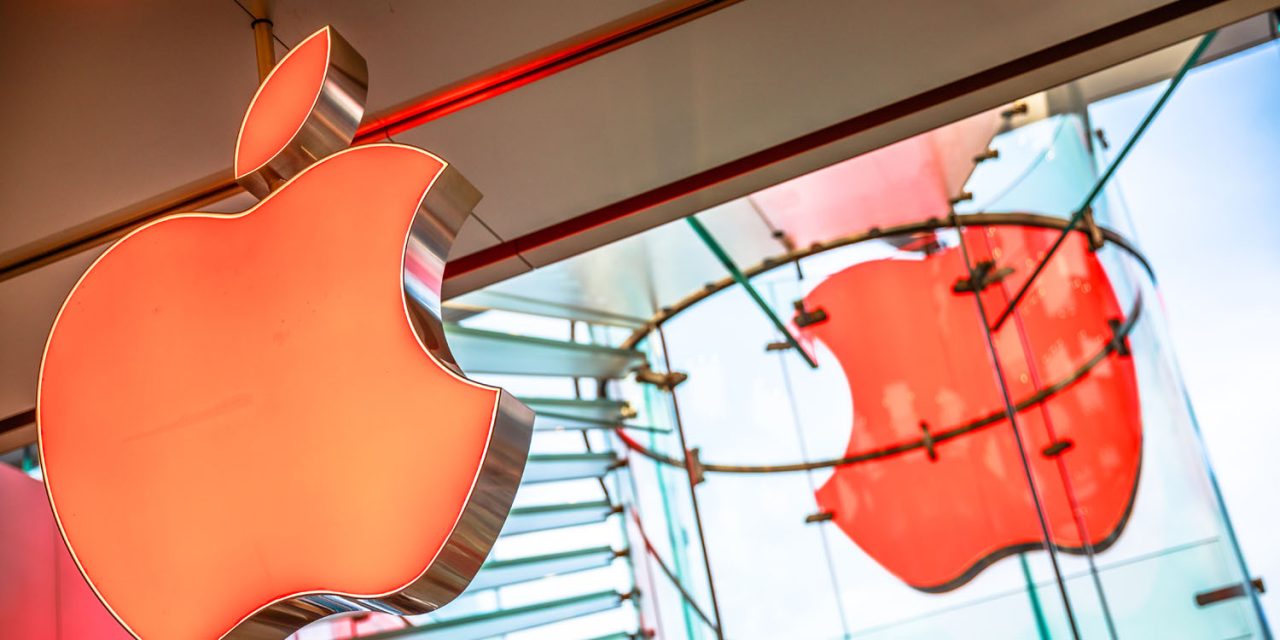 While not seeing any Apple-specific bad news, analyst Rod Hall says that the company is likely to be hit by a significant decline in demand for smartphones into Q3. CNBC saw the investor’s note published yesterday.

“There are multiple signs of rapidly slowing consumer demand in China which we believe could easily affect Apple’s demand there this fall,” Goldman analyst Rod Hall said in an investor note Sunday.

Though Hall admitted that the smartphone market in China showed some signs of improvement in the second quarter, his forecast for third-quarter unit sales shows a decline of 15 percent year over year. While the analyst expects Apple’s latest phones — including the larger XR and XS Max — to counter some of the softening demand, the overall decline in phone demand could be costly to CEO Tim Cook’s bottom line.

Hall suggested that Apple’s new line-up would help Chinese iPhone sales ‘partially offset’ the overall decline in the market, but would not compensate completely.

“Much of Apple’s upside potential in our thinking was centered on Chinese demand for larger screen sizes,” the analyst wrote. “Should weak consumer demand persist and impact the higher end of the market Apple’s potential to beat and raise in FQ4’18 earnings is likely reduced.”

Although Goldman Sachs rates AAPL as neutral, recommending neither buying nor selling the stock, Hall’s target price of $240 does predict growth in value of around 8% over the coming year.

It was last week suggested that Chinese iPhone sales have been ‘disappointing’ as the iPhone XS failed to meet Apple’s expectations in the country.

Apple is due to report its fiscal Q4 earnings on November 1st, and is predicting revenue between $60 and $62 billion.