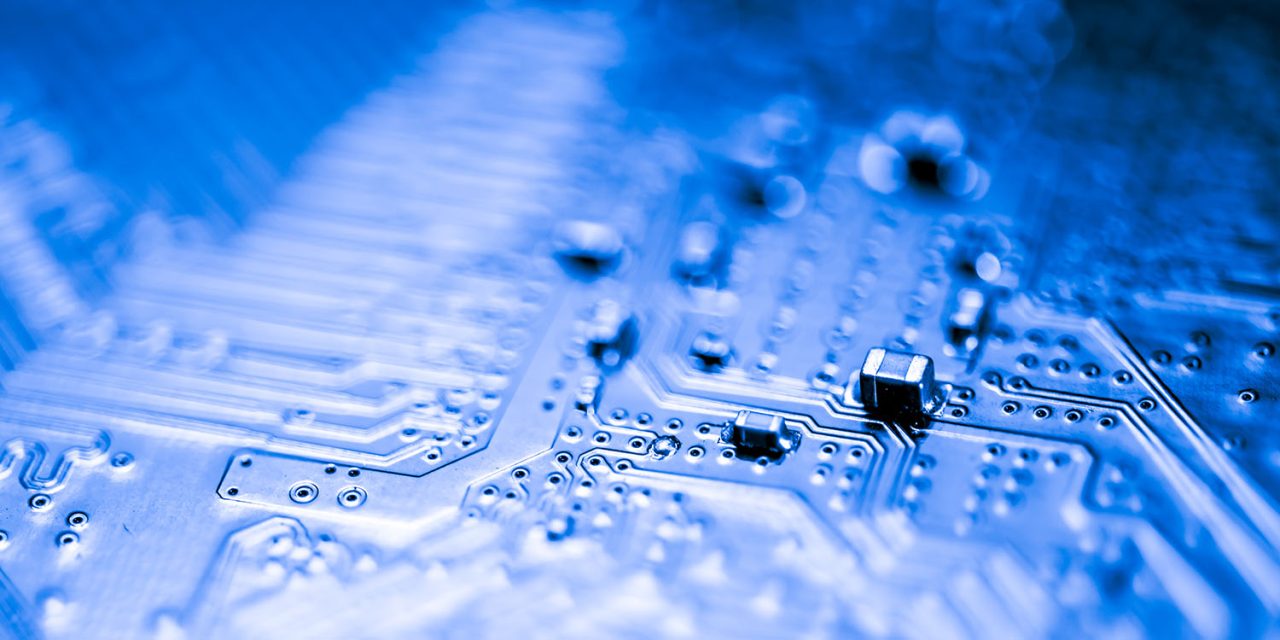 Super Micro Computer has told its customers that it will conduct further checks into Bloomberg’s Chinese spy chip claims despite the lack of evidence.

Reuters reports that Super Micro wrote the letter the day before Cook’s call for a retraction.

Super Micro Computer Inc said on Monday it will review its hardware for any proof of malicious chips as alleged in a recent media report.

“Despite the lack of any proof that a malicious hardware chip exists, we are undertaking a complicated and time-consuming review to further address the article,” the chipmaker said in a letter to its customers dated Oct. 18.

The company had already denied the report, which claimed that Super Micro motherboards fitted with the spy chip made it into servers used by Apple and Amazon. Apple was said to have discovered the presence of the chip and filed an FBI report.

So far, it still seems to be Bloomberg against the world. Super Micro, Apple and Amazon all issued categorical denials, stating that neither the story nor anything like it was true. The FBI has said that its policy of neither confirming nor denying reports of investigations means it cannot directly comment, but implied that there was no truth in it.

The story has also been denied by a whole string of other agencies: the NSA; British NSA equivalent GCHQ; and the Department of Homeland Security One of Bloomberg’s own sources has also said that the story ‘didn’t make sense‘ and had told the magazine as much when it asked him about it.

I’ve outlined first five reasons – and later four more – why I believe Apple rather than Bloomberg. Super Micro clearly sees the need for greater reassurance, but at this point the onus is very much on Bloomberg to present some actual evidence for its claims.