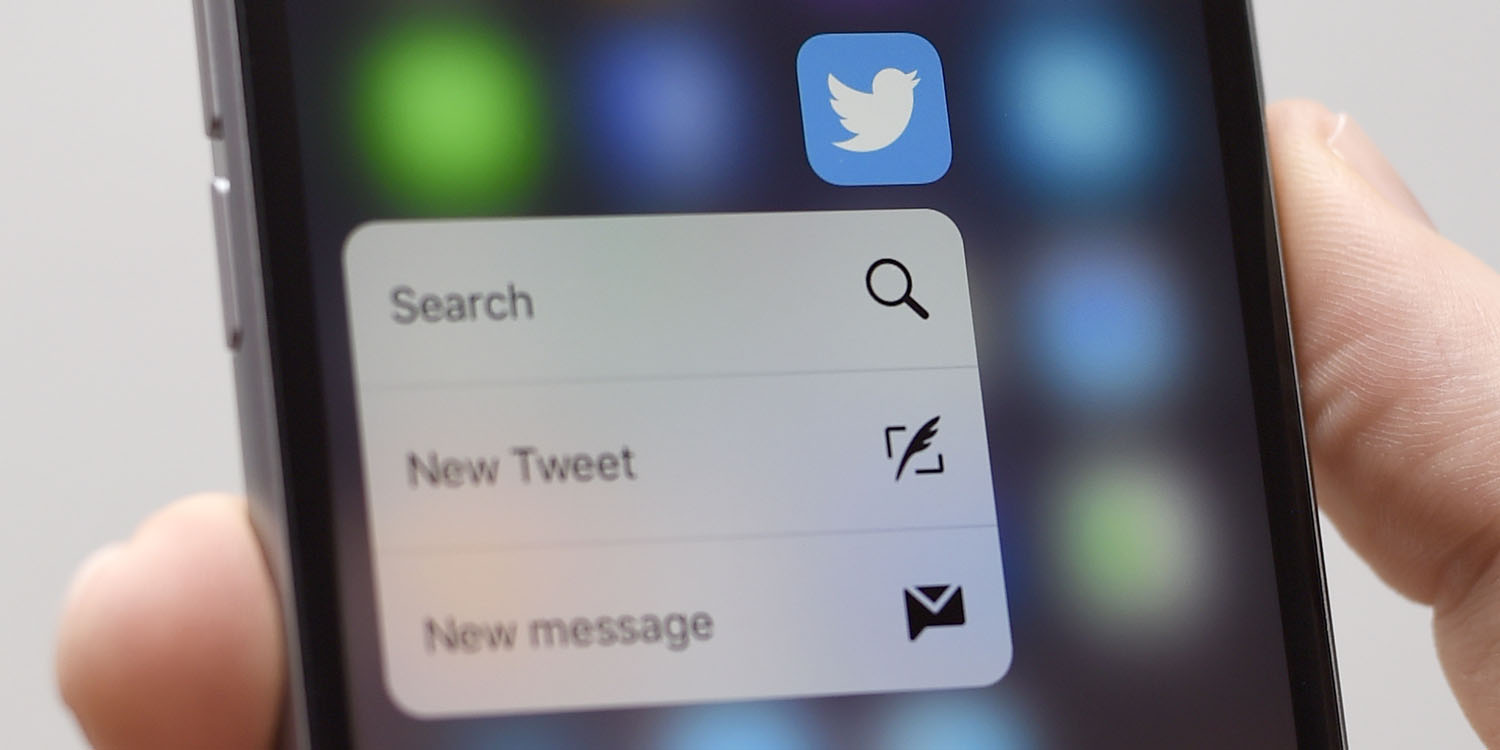 After essentially crippling third-party apps back in August, Twitter is now testing enhanced profiles and threading features which include presence indicators and an all new feature they call “ice breakers”.

The Verge was able to go hands-on with early prototypes of what Twitter is working on, however it noted that they were not final designs nor is the company committed to rolling out any of the features.

One of the more welcomed features is an updated thread view, which takes cues from traditional SMS, iMessage, and Facebook Messenger. Sara Haider, one of Twitter’s product managers demoed the feature earlier this year.

The redesigned conversations highlight replies from the original poster in a different color. In the design I saw on Wednesday, replies from people you follow are highlighted in a different color as well. Twitter’s intention is to make conversations feel more welcoming by making it look more like a discussion among friends and inviting you to participate in a friendly way, too.

hey Twitter. we've been playing with some rough features to make it feel more conversational here. presence and reply threading. still early and iterating on these ideas. thoughts? pic.twitter.com/3U3NvpHWPy

To encourage even more engagement, Twitter is looking to add a reply field right underneath every tweet on your timeline. This would be right above the retweet, like, and DM buttons found in the official Twitter app for iPhone.

As you scroll through your feed, you would see a new field with the word “reply” next to the heart and retweet button. One reason Twitter is exploring the idea is that many new users still don’t understand that they can reply to tweets by tapping the conversation bubble in every tweet.

Another new feature that should arguably not be there is a presence indicator. This is similar to something you’d find on Facebook Messenger, for example. The basic idea is the same, you flip on a switch to let other users know you’re available on Twitter.

It looks like the company wants to expand on this feature already by allowing you to create specific statuses within your presence indicator. This will let users know what’s going on in your life such as “I’m in San Fransisco” or “I voted today”.

Twitter is also exploring what they call an “ice breaker”, which expands on the idea of pinned tweets and uses emoji to let other users know the mood of the conversation.

Personally, I don’t think presence indicators or creating a status would be that useful on Twitter. Though, the upgraded threading may give users a reason to switch away from third-party clients if Twitter decides to make the API available. Again, these are just previews and Twitter can’t guarantee any of these features will see the light of day.

What do you think? Let us know in the comments below!