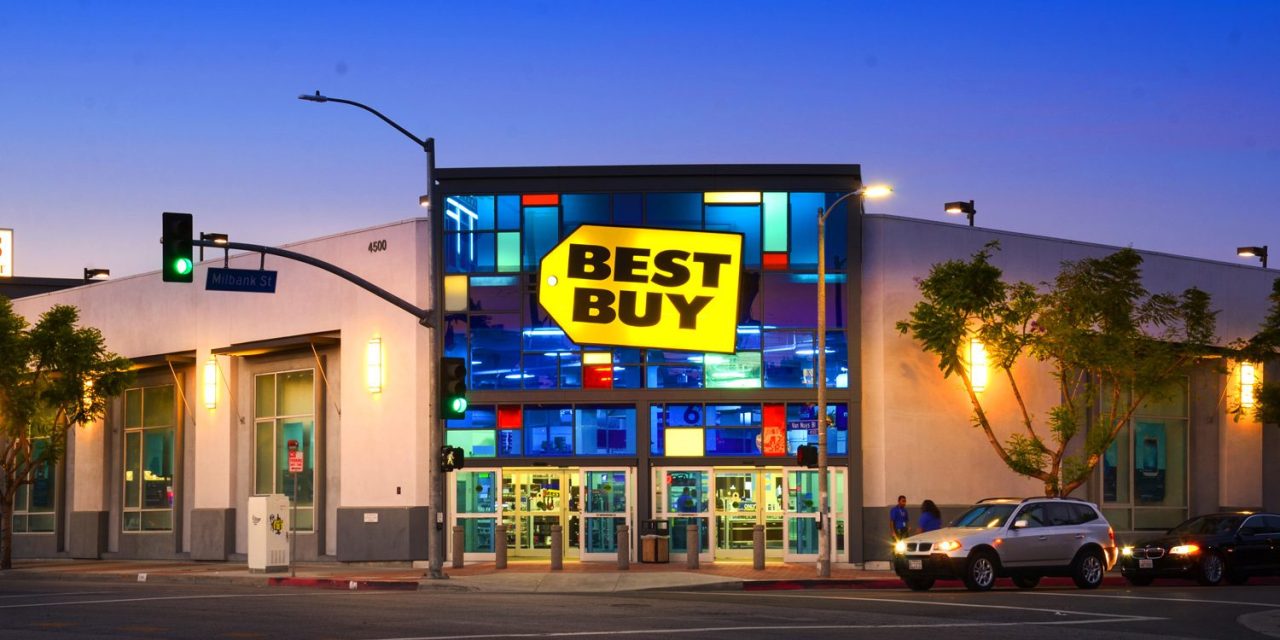 Apple store robberies are unfortunately relatively common, with the latest one happening at the Palo Alto location. It was hit twice in 12 hours for about $100,000 worth of stolen goods. Now, a Best Buy store has been robbed with the total going even further to $150,000 of Apple devices.

As reported by the local outlet Journal Star, a Best Buy store in Peoria, IL was hit by thieves late Wednesday night or early Thursday morning. The burglars stole over $150k worth of Macs, iPads, Apple Watches, and other items.

Police were called after the Best Buy manager discovered the robbery at 7:20 am on Thursday.

The cage bins in the warehouse area of the store had been completely emptied out. A two-wheel dolly was found near the door to that area, the redacted report said.

Apparently the police department didn’t receive alerts to any alarms going off at the store. There haven’t been any leads disclosed so far, except one Best Buy employee noting some customers walking around near the warehouse area of the store who left after being asked if they wanted help.

Best Buy is said to be reviewing its surveillance footage.

As for Apple store robberies, the California DOJ arrested 17 suspects last month in connection with a crime ring thought to be responsible for $1 million in Apple thefts from 19 counties.