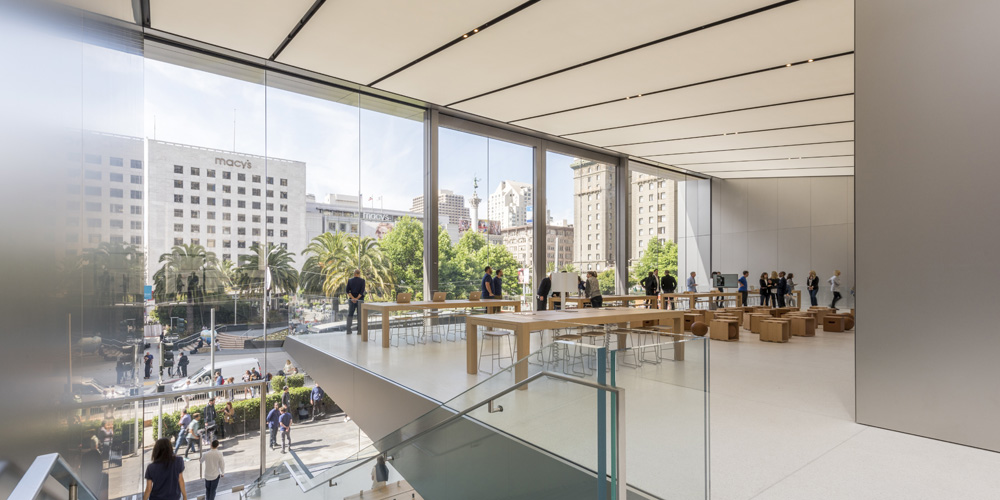 Apple stores across California have been plagued by a string of robberies over the last several months. Just yesterday, we reported that the Palo Alto store was hit twice in 12 hours over iPhone XS and Apple Watch Series 4 launch weekend.

Now, the California Department of Justice has made 17 arrests as part of the string of robberies.

These crimes allegedly hit 19 counties, including the thefts in Santa Rosa, Emeryville, and Corte Madera over the last month. The defendants are being charged with coming into the stores in large groups wearing hoodies and quickly taking display products.

On September 25, seven suspects were arrested and booked in Alameda County Jail. Another is in custody in Sonoma County.At this time, nine other arrest warrants have been given to remaining suspects.

The Department of Justice explains that the defendants would come into Apple stores “in large groups wearing hoodies and quickly take display products.”

Attorney General Becerra said that organized retail thefts such as the ones that hit Apple stores cost business owners “millions and expose them to copycat criminals.”

According to Attorney General Becerra says they will continue to work with local law enforcement authorities to bring in the criminals and hold them accountable.

Of course, it’s likely that the crime ring targeting Apple stores consists of far more than 17 people, so there are likely many more arrests to be made.