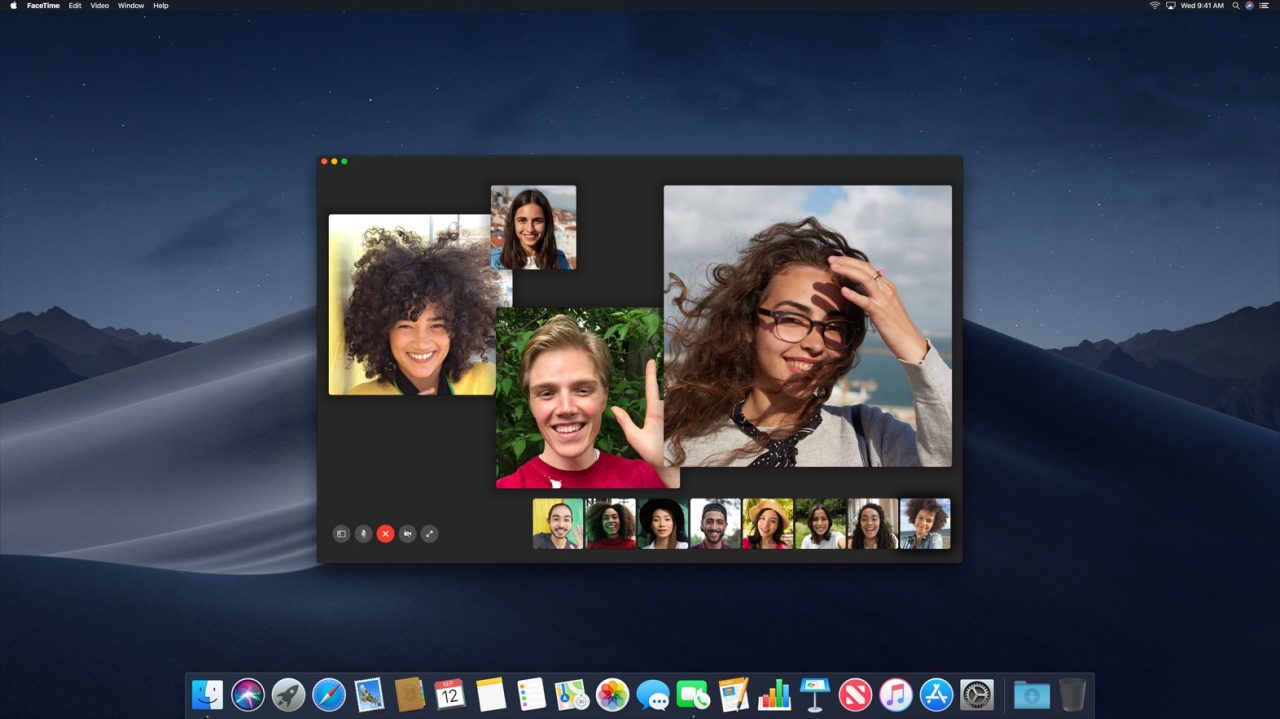 The public release of iOS 12.1 should be sometime within the next week, possibly following Apple’s October 30 event. With that release comes the introduction of Group FaceTime, which brings some caveats. Read along to learn more….

With iOS 12.1 potentially coming soon, it’s worth noting that video Group FaceTime will not be available on all devices. In Apple’s user guide for iOS 12.1, the company mentions that iPhone 5s, iPhone 6, and iPhone 6 Plus will only get the feature in the audio form. Additionally, Apple’s beta release notes mention that iPad mini 2, iPad mini 3, and iPad Air will also not support video Group FaceTime calls.

The cutoff seems to be the A8 processor, with iPad Air 2 barely making the cut due to its better A8X processor. This is further proven as the one-off iPhone SE supports all forms of Group FaceTime and it sports an A9 processor (same as iPhone 6s). The outlier here is the iPad mini 4 which packs an A8 processor.

iOS 12.1 will also add features such as eSIM/dual SIM support for iPhone XS, iPhone XS Max, and iPhone XR. The software release will also allegedly fix the “Beauty-gate” problem with iPhone XS and iPhone XS Max where certain pictures taken with Smart HDR would over smoothen some faces and objects.

Are you excited for Group FaceTime? Let us know in the comments below!