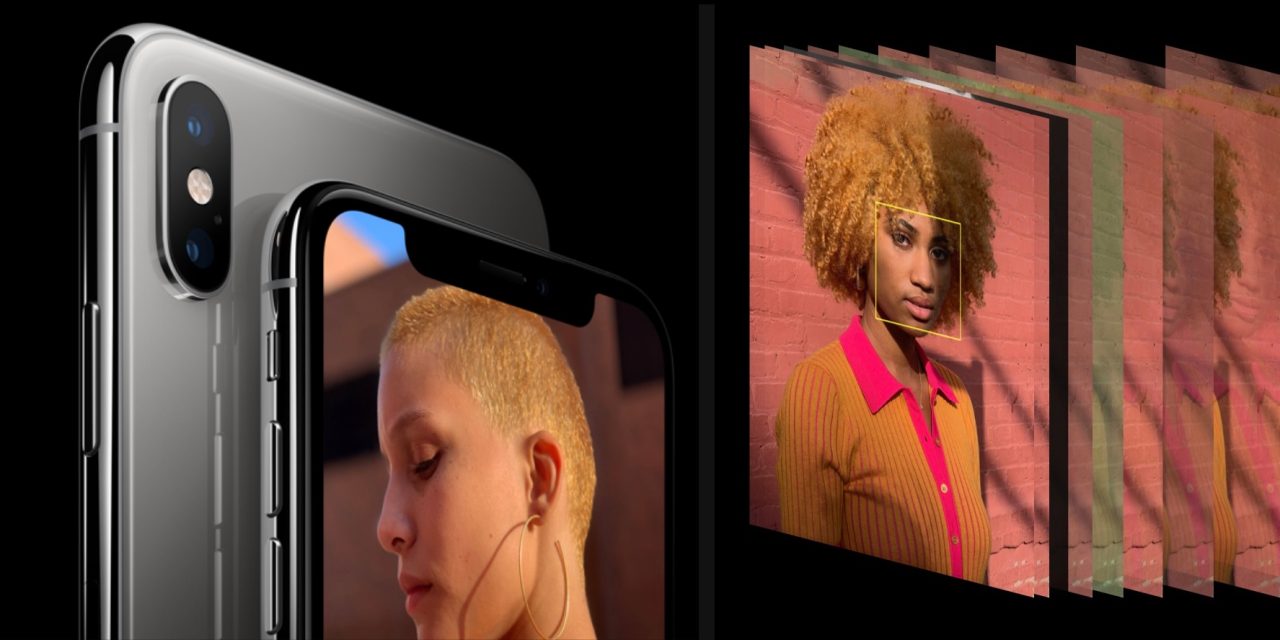 The iPhone XR embargoes have just lifted and everyone is giving their thoughts on the new mainstream iPhone. The front camera and rear wide angle camera in the XR and XS are identical, so have the same upsides and downsides when it comes to Apple’s computational photographing.

The Verge had an interesting tidbit: Apple is adjusting the Smart HDR algorithm in iOS 12 to retain more detail and address the aggressive skin smoothing complaints. This is in response to the BeautyGate shenanigans that cropped up when the XS launched last month.

The algorithm adjustments will apply to the iPhone XS, iPhone XS Max and iPhone XR — as all three phones feature the new Smart HDR smarts. The iPhone XR ships with iOS 12.0.1, so all reviews are conducted using the ‘BeautyGate’-afflicted software.

iOS 12.1 is expected to launch within the next month or so, likely shipping with the upcoming iPad Pro models.

To date, Apple has not really said anything regarding the skin smoothing complaints which many attribute as equivalent to a Snapchat-style ‘beauty filter’. This is the clearest acknowledgement from Apple that they are responding to these complaints.

Here’s the full explanation, via The Verge:

Essentially, Smart HDR was choosing the wrong base frame for HDR processing when you took a selfie. Instead of choosing a frame with a short shutter speed to freeze motion and preserve detail, it would sometimes choose a frame with longer shutter speed. The front camera also does not have optical image stabilization, so it takes blurrier shots at the same shutter speed as the rear, stabilized camera. The result is a loss of detail that looks like smoothing on the front camera.

It sounds like Apple will be able to retain more detail by tweaking how Smart HDR mixes the different exposures together, being more careful to pick a sharper base frame for Smart HDR to work on, and therefore retain a more natural look to selfie photos on iPhone XS and iPhone XR.

iOS 12.1 is in beta testing and should be released in a few weeks.