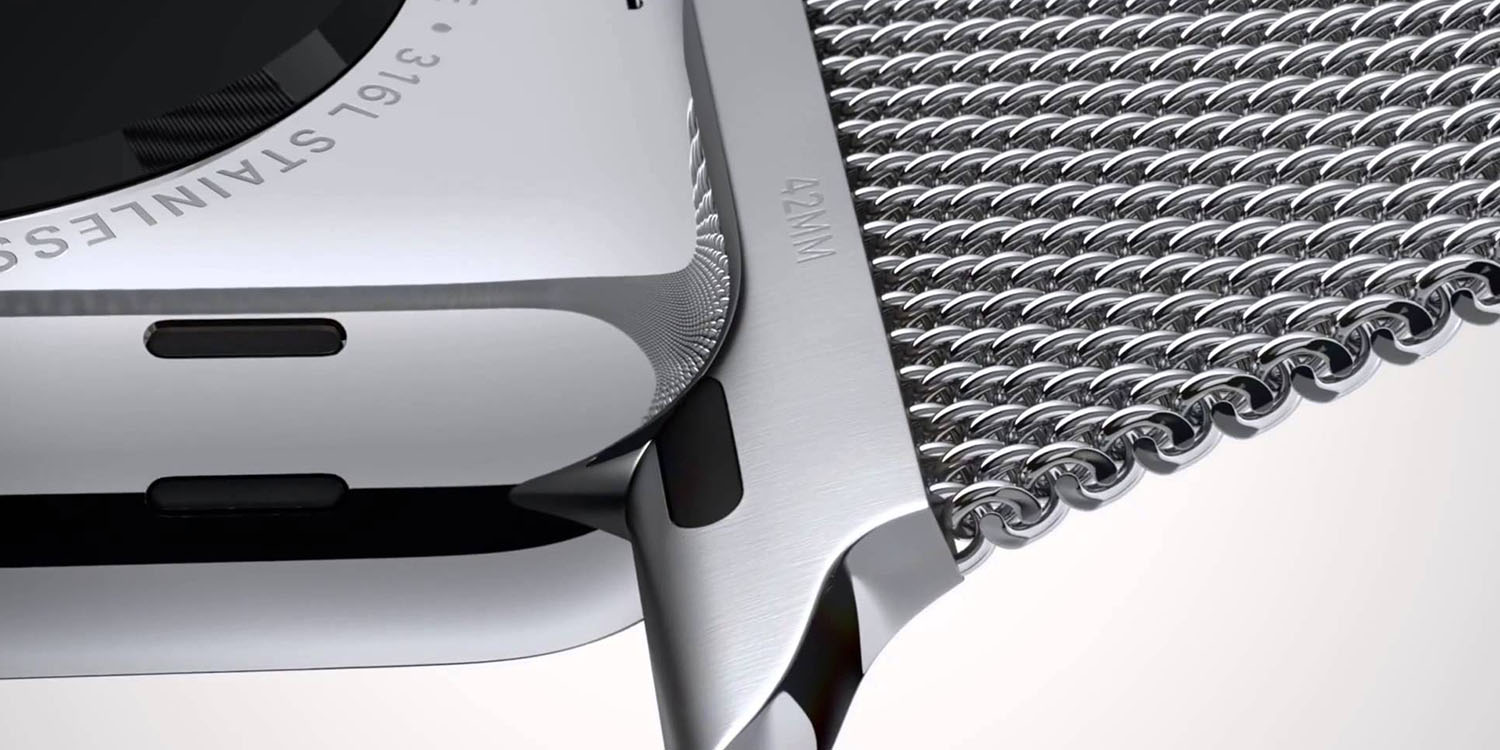 A Hong Kong-based human rights group has claimed that high school students are being illegally employed by Quanta Computer to work on Apple Watch assembly in mainland China. The company was last month reported to be working at ‘maximum capacity‘ on production of the Apple Watch Series 4.

The Financial Times reported on the claim.

Sacom, a Hong Kong-based human rights group, alleged that Quanta Computer, a Taiwanese Apple supplier, has been illegally employing students to assemble Apple Watches in the Chinese city of Chongqing.

Sacom said it had interviewed 28 high school students at the Quanta Computer factory in Chongqing this summer. The students said they were sent to the factory by their teachers for “internships”, but performed the same jobs as other assembly line workers and often worked overtime and night shifts, both of which are illegal for student interns under Chinese law.

Such work experience schemes are legal if voluntary, but working hours are limited by law.

One student quoted said the work was robotic in its repetitiveness.

Sacom also quoted another student saying that “about 120 students” from their school worked on the fourth floor of plant F5 of the Quanta site in Chongqing. “We repeat the same procedure for hundreds and thousands of times every day, like a robot,” the student said.

Apple has reportedly opened an investigation into the claims. The company lays down strict criteria for its suppliers, which naturally includes the requirement to comply with employment laws.

If the claims are substantiated, it wouldn’t be the first time this has happened. Almost a year ago, iPhone assembler Foxconn was found to be employing student interns through a work experience program. It was alleged that the students were forced to carry out the work as a condition of graduation, and that they exceeded their legal working hours while on the iPhone X production line.

An Apple investigation into that case found no evidence of forced labor, but did confirm that students worked more than the legal limit of 40 hours per week.

Apple publishes an annual Supplier Responsibility Progress Report which details its own audits into employment conditions. The most recent one, published in March of this year, revealed 44 ‘core violations’ following an audit of 756 suppliers across 30 countries.