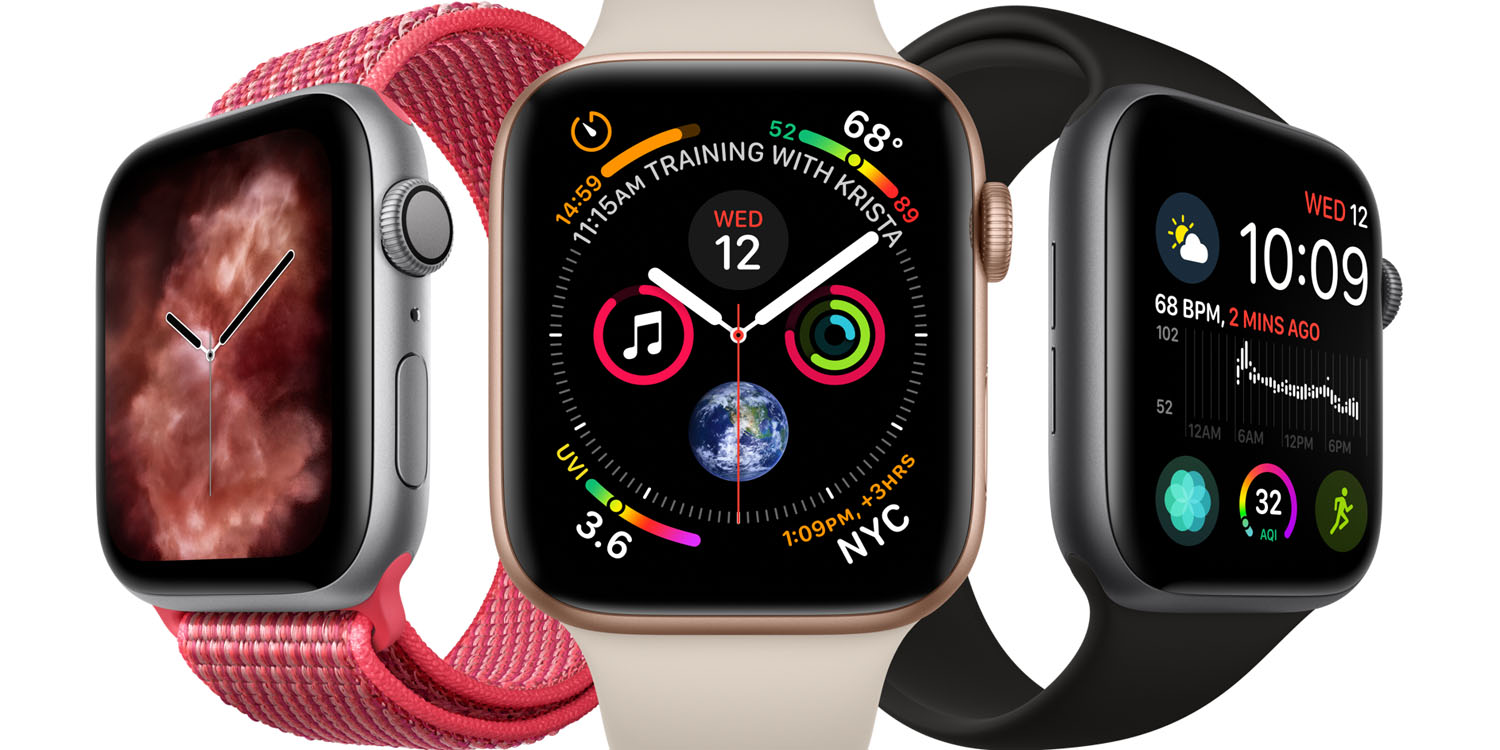 I predicted that the Apple Watch Series 4 was going to be a game-changer, both before and after its launch. Other commentators shared this view, as did reviewers – and there’s now increasing evidence that this is being reflected in sales …

Digitimes reports that Apple is now asking its secondary Watch assembler to begin making the Series 4 alongside its existing production of the Series 3.

With Quanta Computer’s capacity for the Apple Watch Series 4 at its factory in Changshu, eastern China fully loaded, the wearable’s second supplier Compal Electronics reportedly will begin mass production of the smartwatch in November 2018, according to industry sources.

I found that the Series 4 was definitely a worthwhile upgrade for me, both for the physical increase in display size, and the ability to use watch faces that allow more complications. I’ve since found that the auto-start workouts are another handy feature, and will be comparing S3 and S4 workout data on a cycle commute this evening.