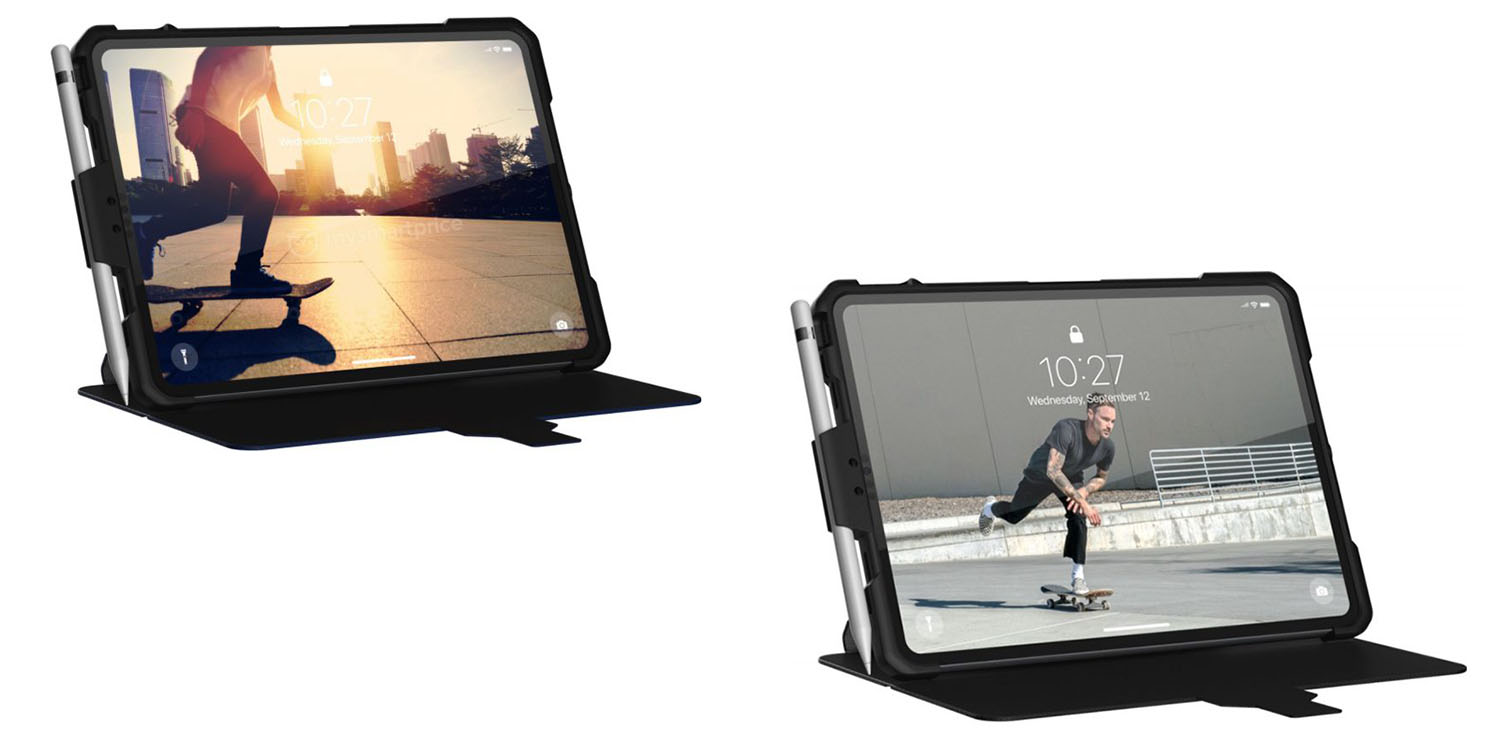 The image was tweeted by Evan Blass, who goes by the @evleaks handle on twitter.

Although it appears to be an image we haven’t seen before, everything but the on-screen content is identical to a render created by MySmartPrice almost two months ago. It’s clear that Evan Blass, or one of his sources, has simply taken the original render (left) and Photoshopped in a new screen (right).

The closest we’ve got to a genuine leaked image this time around is the iOS icon we exclusively revealed earlier this week. That confirms what we’re all expecting to see: slimmer bezels, rounded corners, no Home button and no notch.

The icon gave us a detailed look at the buttons, but we noted at the time that iOS assets don’t necessarily reflect the final hardware design.

Our own sources exclusively revealed a number of new details:

We’ll of course be bringing you live coverage from this morning’s event.